Monday, November 28
You are at:Home»News»Sarawak»Weststar Aviation call on CM on joint venture with Hornbill Skyways 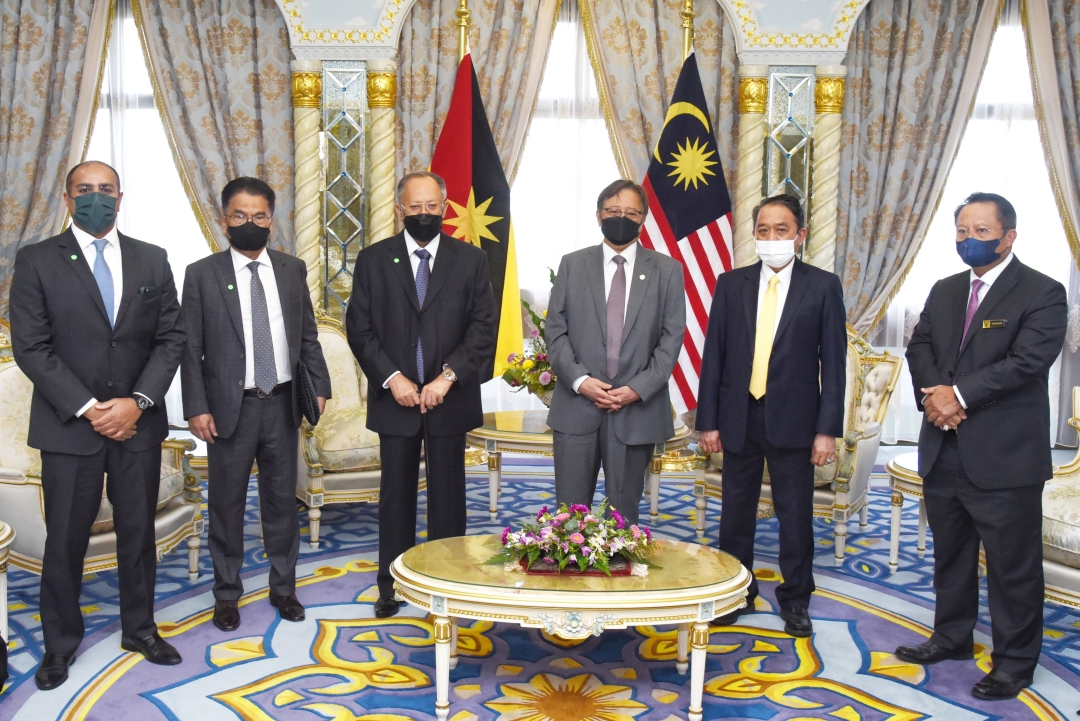 Syed Azman said Weststar Aviation Services has agreed to a 40 per cent stake in the joint venture while the remaining 60 per cent will be under the Sarawak government.

He said the company was currently operating from its base in Miri where the objective was to train Sarawakians to take over the industry within the next five years.

“After five years, the entire business can be handed over to the state. Offshore helicopter service is a very serious and dangerous matter so we need to be well trained,” he said.

He also said that Weststar Aviation Services is keen to have been offered a further joint venture not only in helicopter transportation services, but also perhaps in helicopter maintenance repair of all centres as well as a helicopter manufacturing facility that will be based in Kuching.