Tuesday, February 7
You are at:Home»News»Nation»Corruption, health among the ‘hot’ issues raised in Parliament this week
For the freshest news, join The Borneo Post's Telegram Channel and The Borneo Post on Newswav. 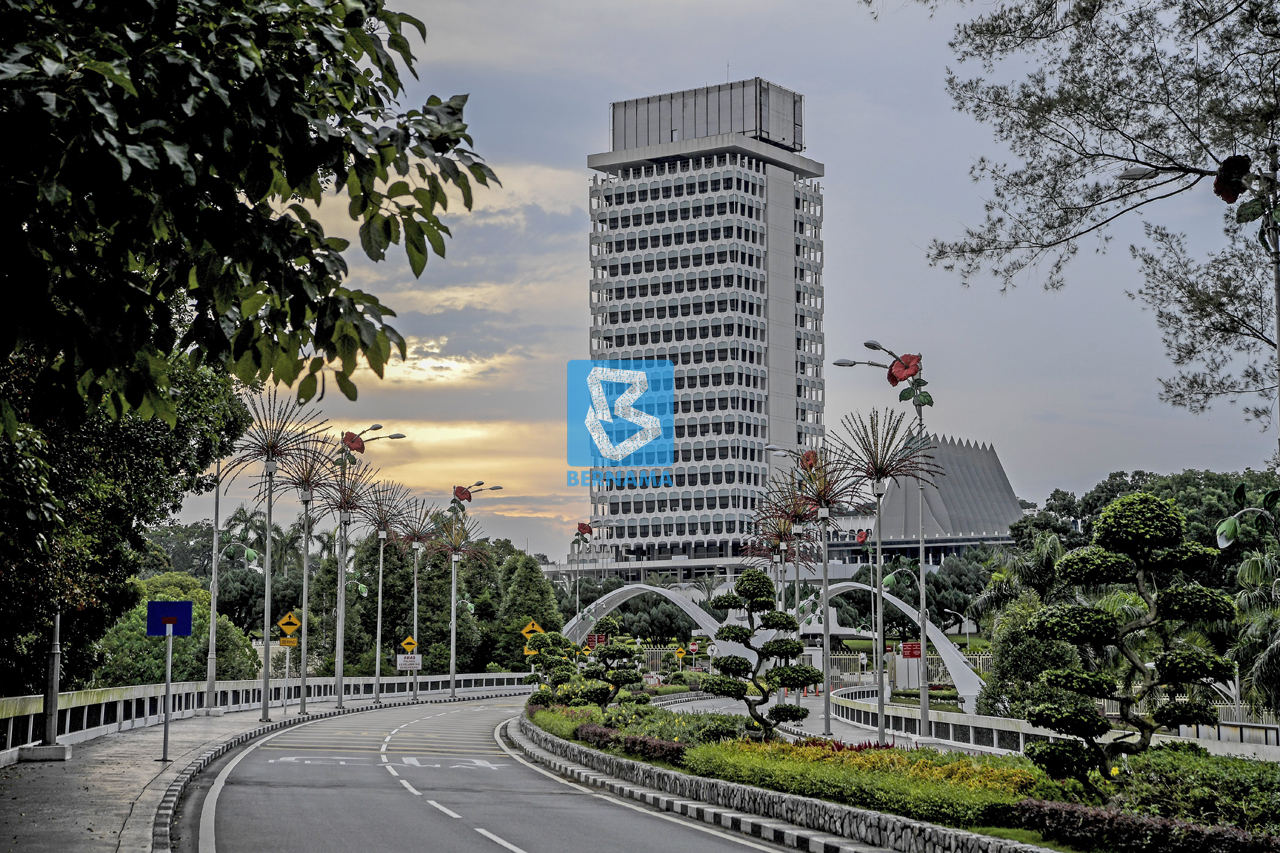 Photo shows a view of the Parliament building in Kuala Lumpur. — Bernama photo

KUALA LUMPUR (March 4): The First Meeting of the Fifth Session of the 14th Parliament began this week, and corruption, health and people’s well-being, as well as floods, were among the ‘hot’ issues raised by Members of Parliament (MPs).

The Yang di-Pertuan Agong Al-Sultan Abdullah Ri’ayatuddin Al-Mustafa Billah Shah, in his royal address at the opening ceremony, touched on these issues, which clearly got the attention of both government and opposition MPs as these were raised during the question and answer sessions and debates.

His Majesty said that he viewed the issue of corruption in the country seriously; it was important for the issues to be addressed in a bid to build a nation that is transparent and with integrity, besides reprimanding politicians to focus on the interests of the people, instead of being involved in endless politicking.

The King’s remark on corruption was welcomed, as on the first day of the conference, during a question and answer session, Prime Minister, Datuk Seri Ismail Sabri Yaakob, expressed his commitment that the government does not protect any individual involved in corruption.

Ismail Sabri reiterated the stand twice, and said individuals involved in corruption, either from the government or the opposition, will be brought to justice.

Mas Ermieyati said that the government gave assurances that it will thoroughly investigate embezzlement cases related to the 1Malaysia Development Berhad (1MDB) scandal, through all relevant agencies.

A total of 47 MPs took part in the debate on the motion of thanks on the royal address in the first week.

Apart from corruption, the MPs also raised issues related to Covid-19, including the increase in prices of PCR and RTK-Ag test kits, and demanded that the government take steps to set ceiling prices so as not to burden the people.

In addition, the issue of access to vaccines, especially for children, was also discussed, including the proposal to speed up the process as the group is exposed to the transmission of the Omicron variant.

Similarly, the issue of floods was still the concern of MPs; among others, matters related to the government’s assistance and commitment to overcome the problem of the disaster nationwide.

Another issue raised was the withdrawal of Employees Provident Fund (EPF) savings to help the people continue to survive the impact of Covid-19.

Also stealing the spotlight this week is the motion of election of the Deputy Speaker of the Dewan Rakyat to replace Datuk Seri Azalina Othman Said, which was initially included in the Order Paper this time. The election was however postponed to the next conference; the third time the matter was postponed.

However, Cameron Highlands MP, Datuk Ramli Mohd Nor, who was mentioned as a candidate for the post, was seen chairing the meeting temporarily in accordance with Standing Order 7 (3) of the Dewan Rakyat.

Pursuant to Standing Order 7 (3), at any time a meeting is convened, the Speaker may request a member of the Dewan Rakyat to chair the meeting temporarily without having to inform the House, and the member presiding shall be invested with all the powers of the Speaker until the Speaker returns to convene the sitting.

On the second day of the debate, Ramli ordered RSN Rayer (PH-Jelutong) to leave the hall and be suspended for a day, after he was reprimanded when he continuously interrupted Datuk Seri Najib Tun Razak’s (BN-Pekan) speech.

The second meeting, under the administration of Prime Minister, Datuk Seri Ismail Sabri Yaakob, will run for 16 days, from Feb 28 to March 24, and as before, it was conducted in accordance with standard operating procedures (SOPs) set, in an effort to minimise the risk of Covid-19 infection in Parliament.

MPs and staffers were required to undergo the RT-PCR test three days before the sitting, with a saliva RTK-Ag test to be taken twice a week throughout the conference. — Bernama