Tuesday, July 5
You are at:Home»News»Sarawak»PBDSB questions govt rational in setting up university in Kpg Trombol 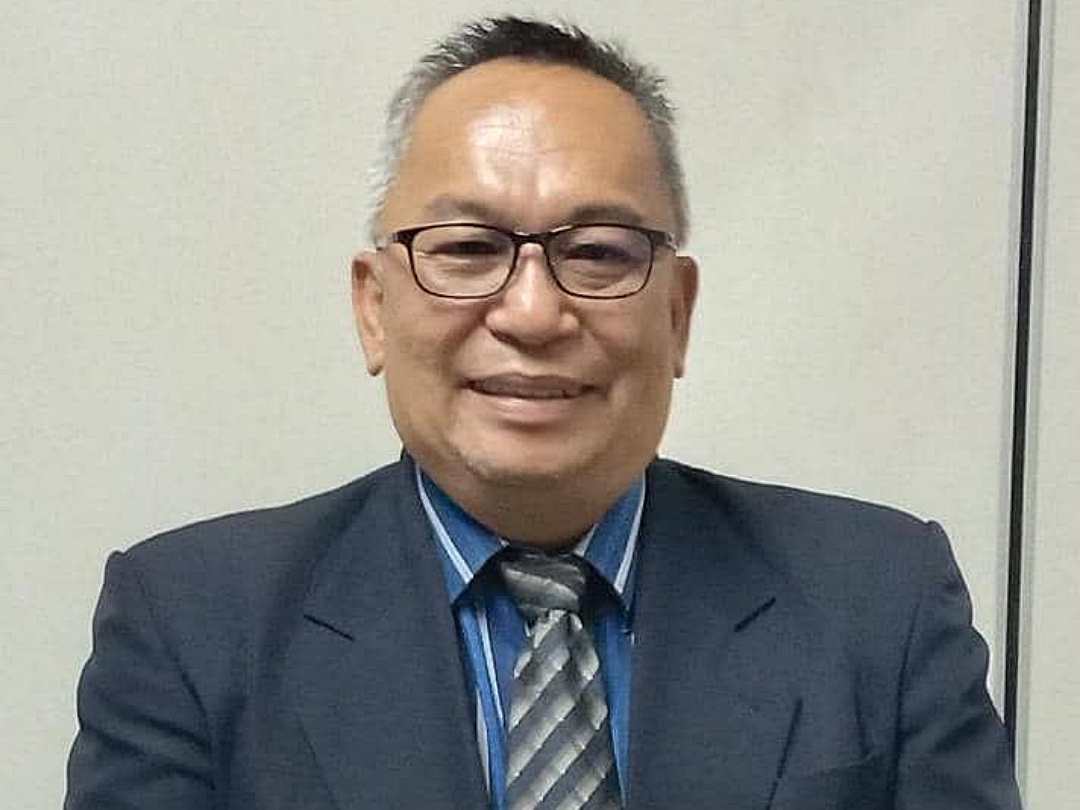 MIRI (March 4): Parti Bansa Dayak Sarawak Baru (PBDSB) questions the state government’s decision to set up a university near Kampung Trombol in Telaga Air as part of its efforts to develop a quality ummah.

Its president Bobby William said the decision, which was announced by Premier Datuk Patinggi Tan Sri Abang Johari Tun Openg recently, was commendable if not for the fact that it only caters for a minority of society in Sarawak.

“PBDSB is asking why is it that even though Sarawak is officially a secular state, it seems that the government policies are pointing towards an Islamic-centric government.

“PBDSB questions the usefulness of such a university which only caters for Muslims,” he said in a statement.

As a secular state, Bobby said emphasis should be placed on education and not be religious-centric, in this case, Islam.

“Our state government should focus on science and technology in institutions of learning and building universities that focus on such subjects.

“In a developing country like ours, it is our opinion that religious studies should take a back seat and science and technology prioritised in order to have a workforce with cutting edge technological skills.

“Development funds should be used to benefit all Sarawakians and not specifically for Muslims only in Sarawak,” he added.

Adding on, Bobby said that it must be noted that Sarawak is a secular state and Islam is not the state’s official religion.

“So why is the government setting up a university that is only catering to a small section of Sarawakians or Muslims only?

“If Abang Johari is so concerned about educating Sarawakians with religious knowledge, why is only Islam being given priority where Muslim accounts for only 29 per cent of the population according to a 2021 census?”

Bobby said that according to a 2013 census, Christians make up 54.2 per cent of the total population of Sarawak.

“If by having more ulamas and religious teachers in the state to elevate it to be a high income and developed with a structured economy as said by the CM, then the government is having the wrong prerogative by focussing on religious studies.

“Just look at Singapore and Indonesia today. Foreign investments are pouring into these two countries as investors are not spooked by overly religious-centric government officials with little knowledge about the economy,” said Bobby.