Tuesday, February 7
You are at:Home»News»Nation»Malaysia to launch more VTLs before Raya, PM says ahead of anticipated border reopening announcement
For the freshest news, join The Borneo Post's Telegram Channel and The Borneo Post on Newswav. 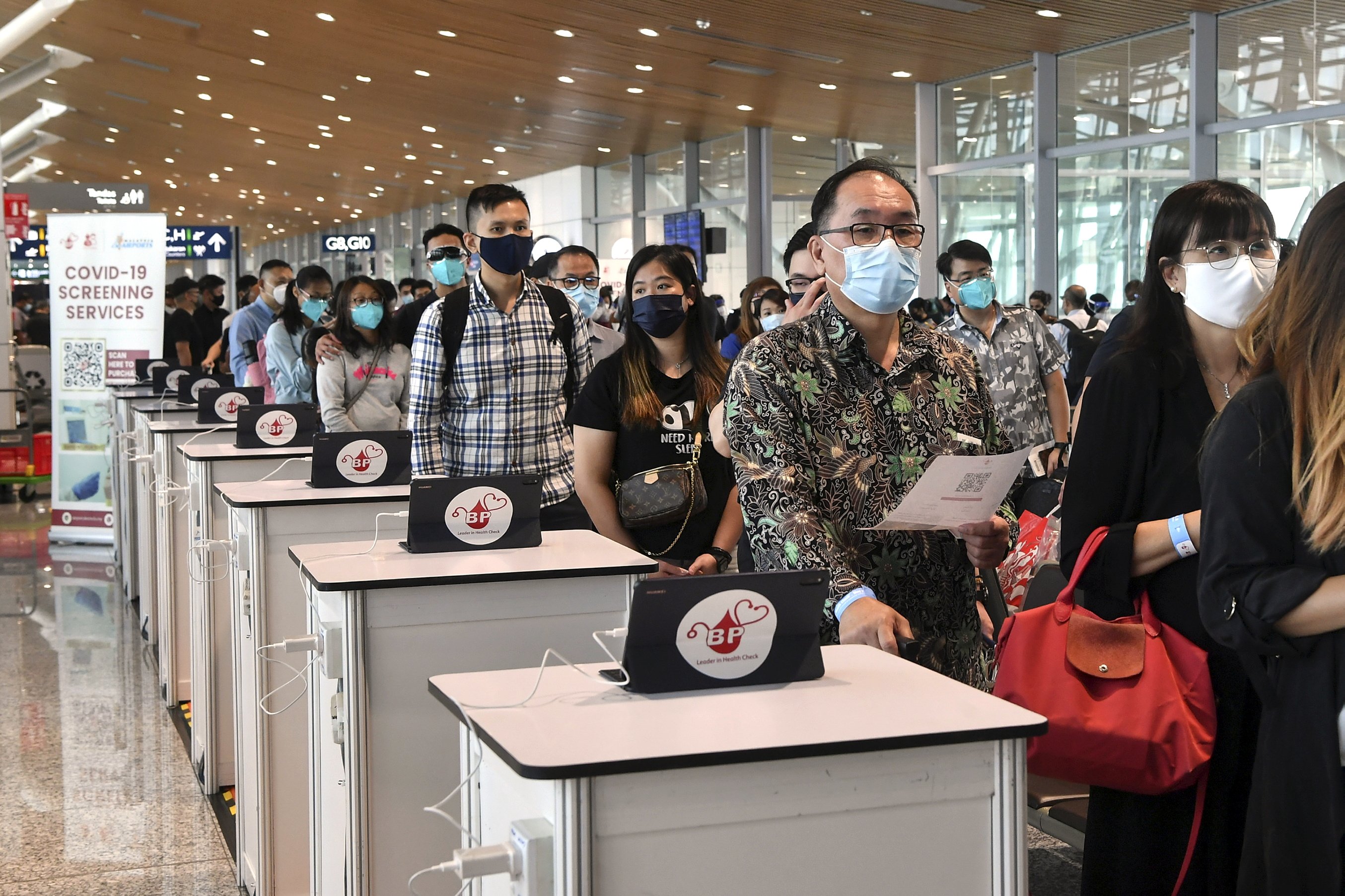 Ismail Sabri said that Malaysia also plans to expand the VTL to other countries before May ahead of Hari Raya Aidilfitri celebrations. – Bernama photo

During the launch of his ‘Keluarga Malaysia Aspirations Tour’ at Plaza Angsana here, Ismail Sabri touched on the issue of border reopening, in an apparent nod to the fact that Johor’s economy is closely tied to that of its southern neighbour, Singapore.

“Insya Allah (God willing), in the near future, we will reopen the country’s borders,” he said in his opening speech.

Earlier today, Health Minister Khairy Jamaluddin revealed that Ismail Sabri will be announcing the full reopening of the country’s borders next week.

Malaysia has allowed limited travel between Singapore and Indonesia through air and land Vaccinated Travel Lanes (VTL) since January.

Ismail Sabri said that Malaysia also plans to expand the VTL to other countries before May ahead of Hari Raya Aidilfitri celebrations.

“Apart from Singapore and Indonesia, the government is in the process of implementing a land VTL with Brunei and Thailand, and with the reopening of the border, members of Keluarga Malaysia who have not seen each other in a long time can return home, especially during Hari Raya in May,” he said.

The issue of the border reopening had been the focus of other parties, including Pakatan Harapan (PH) and Perikatan Nasional (PN).

PN chairman Tan Sri Muhyiddin Yassin has also been vocal in his support for the reopening of borders.

Muhyiddin, who chairs the National Recovery Council, even recommended that the federal government should reopen Malaysia’s borders on March 1. – Bernama