Sunday, January 29
You are at:Home»News»Sarawak»Boy, 6, killed on the spot in accident between 4WD and car
For the freshest news, join The Borneo Post's Telegram Channel and The Borneo Post on Newswav. 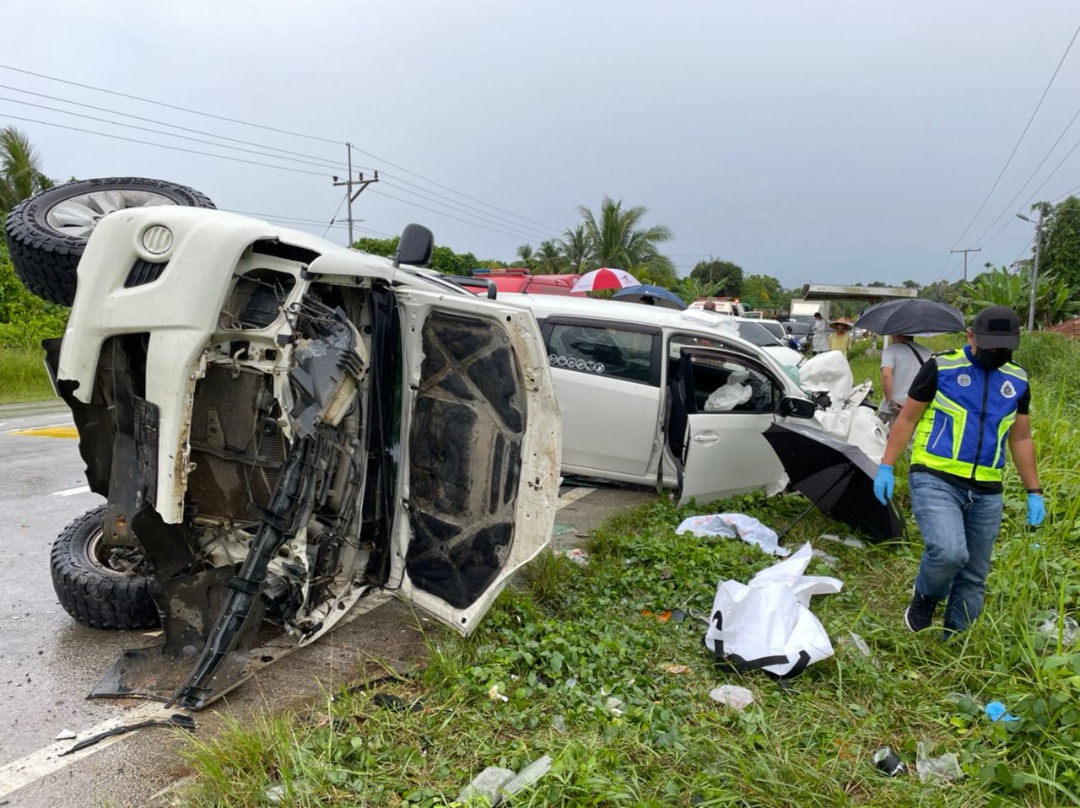 The two vehicles involved in the accident.

MIRI (March 13): A six-year-old boy was killed after the 4WD vehicle he was in collided with a car (Alza) at KM 17 of Bakam coastal road around 8am yesterday.

The boy was confirmed dead at the scene by medical officers from Miri Hospital.

“The 4WD driver and three other passengers comprising a woman, a man and a three-year-old girl suffered severe head and face injuries.

“The car driver, 63, and passengers aged 51 and 61 also suffered serious injuries in the crash.”

Alexson said that initial investigation at the scene found that the 4WD vehicle was being driven from Bekenu to Miri while the other vehicle came from the opposite direction.

The two vehicles, meanwhile, have been brought to the police traffic section here for further investigation under Section 41 (1) of the Road Transport Act 1987.