Saturday, September 24
You are at:Home»News»Nation»Ismail Sabri: Deliver voice of the grassroots at Umno assembly 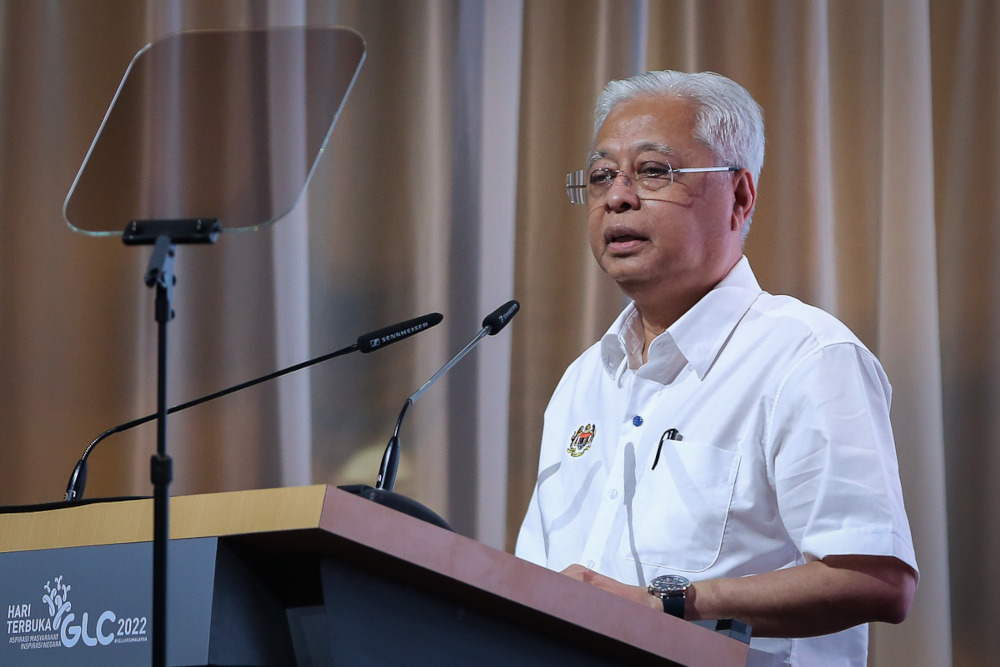 KUALA LUMPUR (March 15): Prime Minister Datuk Seri Ismail Sabri Yaakob has called on delegates to the Umno general assembly that kicks off tomorrow until Saturday to use the annual conference to deliver the voice of the grassroots, whom he described as the backbone of the party.

In a Facebook post, Ismail Sabri, who is also Umno vice-president, also wished all delegates a ‘fruitful conference’.

“May Allah SWT bless every moment of Umno’s struggles and elevate the dignity of the race and nation. Umno, championing religion, race and the country,” Ismail Sabri, who is also Bera Umno division chief, said.

Some 5,571 delegates from 191 divisions nationwide are expected to attend the assembly, to be held face-to-face.

Last December, the party decided to postpone the assembly, originally scheduled to be held from Jan 13-15, following massive floods in many parts of the country. – Bernama