Saturday, October 1
You are at:Home»Sports»Athletics»King, Queen congratulate Shereen for stunning 400m win in the US 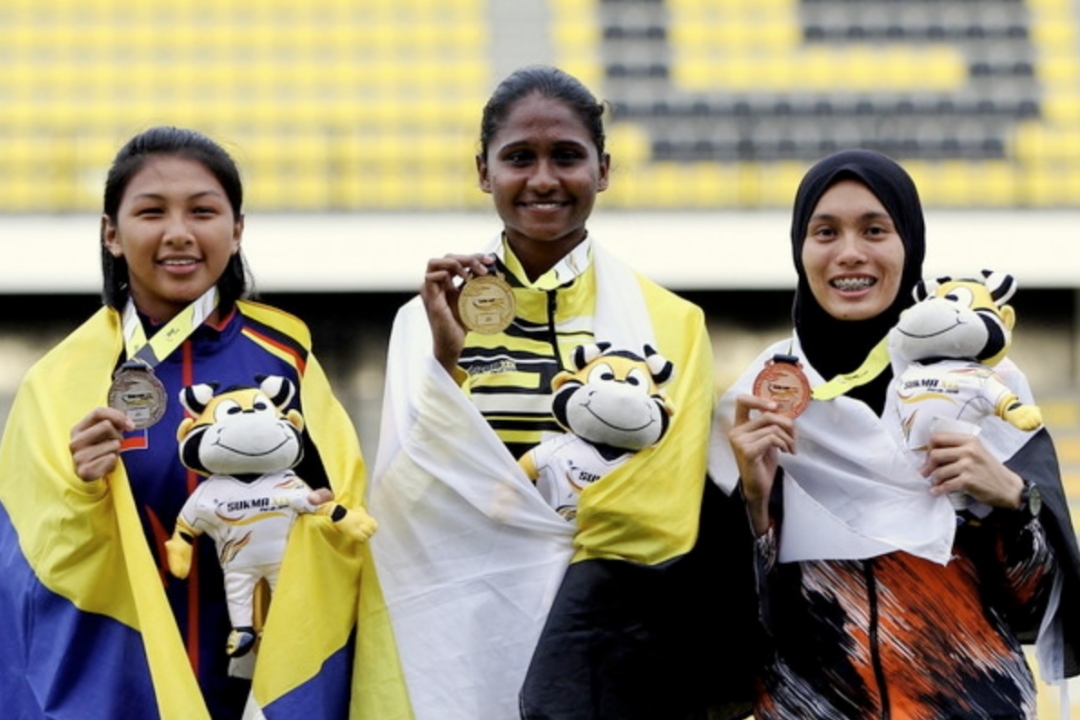 File photo of Shereen (centre) winning gold at the 400m event during the 2018 Sukma in Perak. – Bernama photo

“Their Majesties expressed hope that the excellent achievement will spur her and the national athletes to continue to work hard to achieve success and glorify Malaysia’s name in future championships.

“Their Majesties wish Shereen good luck and pray that she will enjoy continuous success,” according to the post.

Shereen is the first Malaysian female athlete to dip under the 54-second (s) mark in the 400m indoor race when she clocked 53.79s in Kansas, thus not only improving on her personal best of 54.94s, but also smashing the 16-year-old record of 54.58s held by Noraseela Mohd Khalid.

Shereen, who is the daughter of former national athletes Samson Vallabuoy and Josephine Mary, is currently pursuing studies in the field of recreation and tourism at the Winona State University, Minnesota. – Bernama