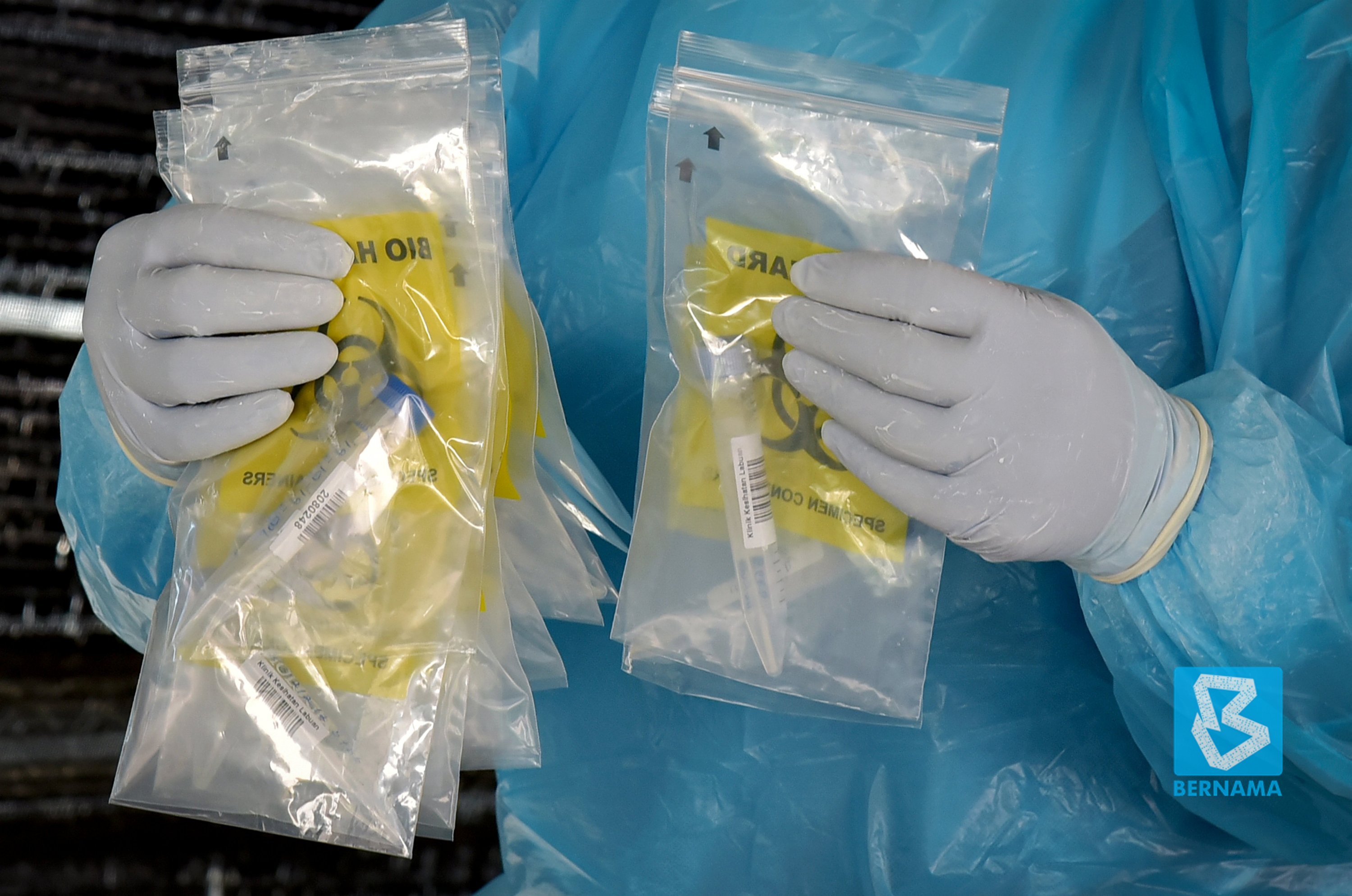 In its daily Covid-19 update, the committee said all three deaths occurred on March 19 and included two brought-in-dead (BID) cases.

“One of the BID cases involved a woman aged 57, who had comorbidities of hypertension, diabetes, chronic kidney disease and heart disease, whose body was brought to Sarikei Hospital.

“The other BID case was recorded in Sarawak Heart Centre and involved an 86-year-old woman with hypertension, diabetes and dyslipidaemia.

“Another death was recorded at Sarawak General Hospital, involving a woman aged 71. She had hypertension,” said the committee.

As for the new cases, SDMC said 805 cases were asymptomatic or displayed mild symptoms.

To date, Sarawak has recorded a total of 288,660 positive cases.

On the breakdown of cases, SDMC said Kuching continued to top the list with 277 cases while Miri registered 128 cases.

There were three cases each in Simunjan, Pusa, Lundu, Marudi, Subis and Telang Usan.

One case was recorded each in Lubok Antu, Pakan, Kapit, Matu and Selangau.

Five other districts did not record any new cases for the day.