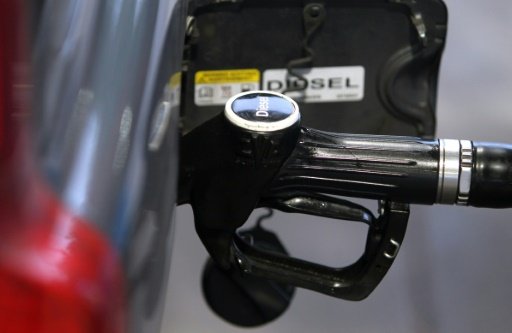 The association also pointed out the data compiled by their members, which showed that the price of industrial diesel had shot up to over RM5 per litre, over the average of RM2.44 per litre as per what they had purchased last year. — AFP photo

KUCHING (March 21): Sarawak Shipping Association is appealing to the government for the provision of bunkers to mitigate the skyrocketing price of diesel.

Bunkers include all dutiable petroleum products loaded on board a vessel for its own consumption.

In a statement, the association said prompt measures must be considered to address the plight of the industry as ships plying along Sarawak’s coastal waters had been consuming non-subsidised industrial diesel.

“In our country, the same commodity of diesel is being marketed under two price tags.

“For subsidised diesel or commercial diesel, the pump-price is currently at RM2.15 per litre.

“Industrial diesel, on the other hand, receives no subsidy and it (price) fluctuates in accordance to world oil prices,” it said in a statement.

The association also pointed out the data compiled by their members, which showed that the price of industrial diesel had shot up to over RM5 per litre, over the average of RM2.44 per litre as per what they had purchased last year.

The association opined that the surge in diesel price could be attributed to the Ukraine-Russia conflict, in that the oil supply chain had been disrupted, resulting in the sharp increase in prices.

It said the cost of a bunker would normally constitute to about 40 to 50 per cent of the total operating costs of a vessel during a stable oil price period.

“However, the present situation is drastically different as ship operators are incurring immense losses due to having to pay double the cost of the bunker.

“An increase in the freight charge has always been the last resort, but it seems inevitable at the present scenario for ship operators (to do it) in order to mitigate losses.

“We hope that our valuable clients, traders, merchants and cargo owners would understand the current depressed environment for the shipping business.”

Nonetheless, the association was all-welcoming of the recent statement by the Finance Ministry about the introduction of a more effective subsidy mechanism for targeted businesses, and in this regard, it expressed hope for the government to address the high cost of ship bunkers so as to stabilise the prices of goods.