Monday, August 15
You are at:Home»News»Sarawak»Lee: Facilities at all seven lighthouses in S’wak to be upgraded 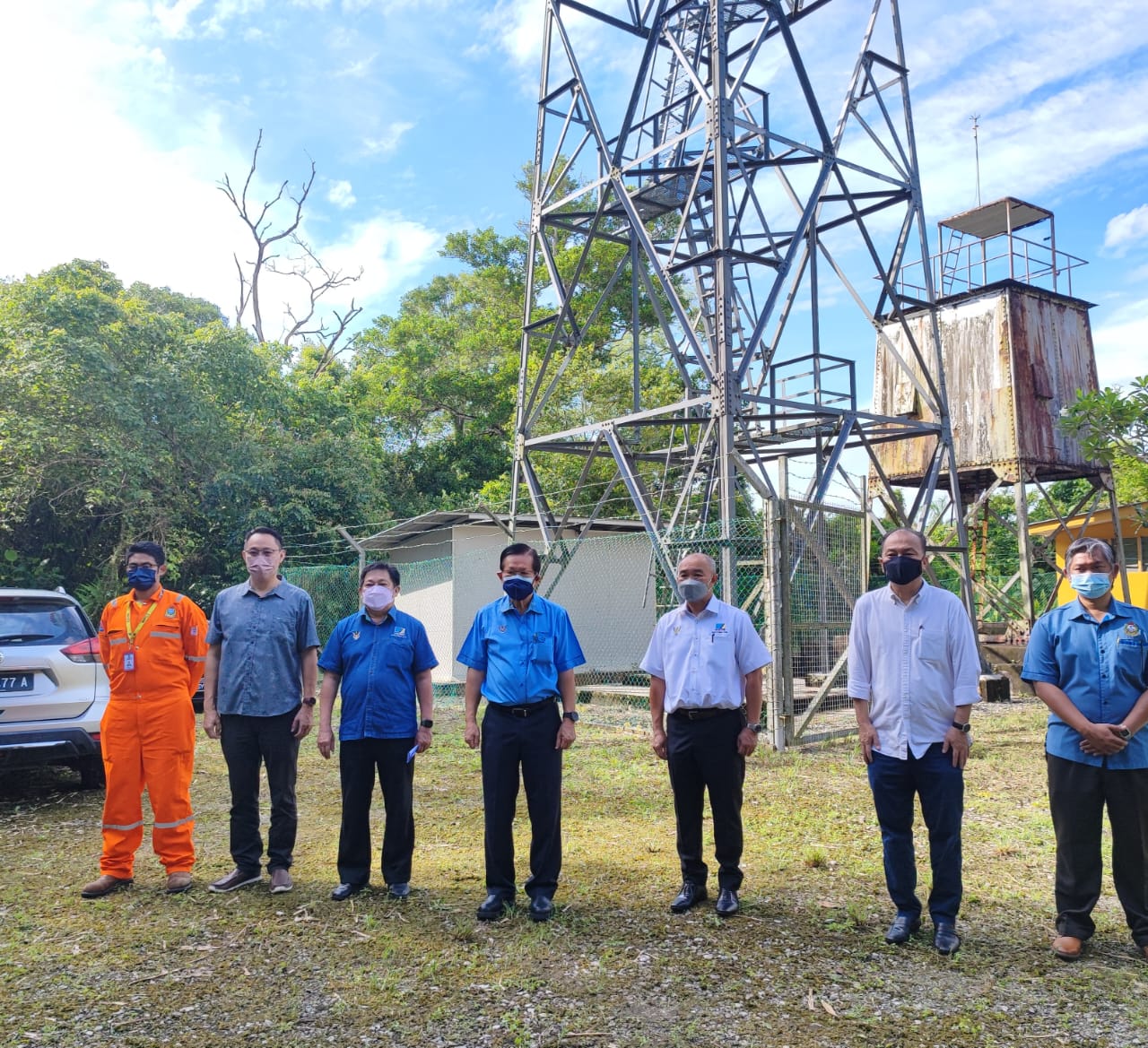 Its minister Dato Sri Lee Kim Shin said there was a need to improve facilities at the lighthouses because most of them were already very old.

“Sarawak Buoys and Light Board (BLB), together with Marine Department will conduct a study on how to improve facilities at these lighthouses,” he told the media after visiting Tanjong Lobang lighthouse here yesterday.

The ministry’s permanent secretary Datu Buckland Bangik was also present during the visit.

Lee, who is Senadin assemblyman, also proposed for the need to enhance security features at the lighthouses, such as installing closed-circuit televisions (CCTVs) and fencing to prevent vandalism, and also to install solar system.

He said this after the buoys and lights, which previously came under the Ministry of Infrastructure and Port Development, now came under the state Transport Ministry, effective Jan 4 this year.

Lee’s ministry is also in-charge of all agencies responsible for riverine and coastal transportation matters in the state, including the BLB.

“The ministry is now carrying out survey on all buoys, lights and lighthouses in the state as required under a convention of which Malaysia is a signatory.

“We also want to provide safe navigation to all local and foreign seafarers,” he added.

On Tanjong Lobang lighthouse, he said it has been in existence for years, which required improvement of all facilities for the navigation safety of ships passing through the area.

The original lighthouse was built by the British but was destroyed during the Japanese invasion.

Lee also urged the Resident Office here to maintain the existing WW2 structures near the lighthouse for tourism purposes.

On Monday, he visited the proposed site of a lighthouse at Kuala Baram, to understand the ground condition better in order to ascertain the type and design of the lighthouse to be put up.

Previous ArticlePremier: Major expansion plan being developed for state’s methanol project to cater for more investors
Next Article Dr Mahathir and Kit Siang standing down from politics a signal for other veteran Opposition leaders to do the same, pundits suggest