Tuesday, November 29
You are at:Home»News»Sabah»Hajiji: Action plan being drafted for transformation of Sabah’s forest plantations 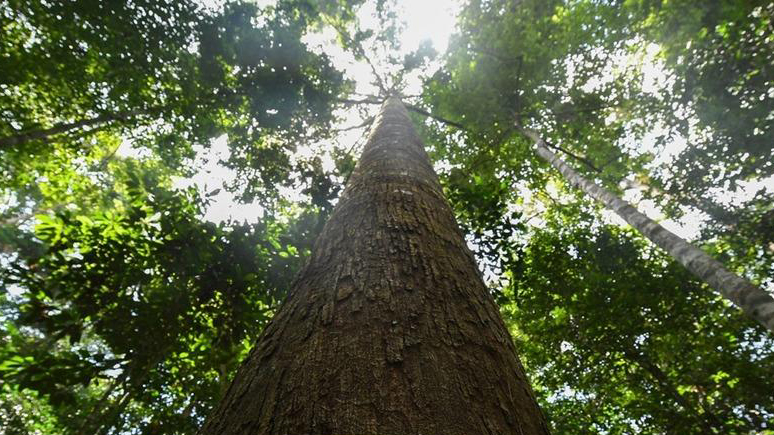 Hajiji said the action plan would provide a strategic action to towards achieving sustainable land use to strengthen timber crops in Sabah. — Bernama file photo

TUARAN (March 25): The Action Plan On Forest Plantation Development 2022 – 2036 by the Sabah Forestry Department will be used as a guide in transforming forest plantations in the state, said Chief Minister Datuk Hajiji Noor.

He said the action plan would provide a strategic action to towards achieving sustainable land use to strengthen timber crops in Sabah.

“It is hoped that by 2035, the target of having 400,000 hectares of forest plantations and production capacity of at least six million cubic metres per year can be achieved,” he said when opening the state-level International Forest Day celebration at the Sulaman Lake Forest Reserve here today.

Yesterday, Hajiji, when winding up the debate on the speech by Yang Dipertua Negeri Tun Juhar Mahiruddin at the Sabah State Legislative Assembly,  was reported to have said that 400,000 hectares of forest plantations would be developed in forest reserves in the state for forest timber production by 2036.

To achieve the target, he said, a total of 23,850 hectares of forest plantation areas had been set aside for 18 Sustainable Forest Management License Agreements (SFMLA) this year.

“Achieving this target, however, requires a strong commitment from existing players, and new investments. Therefore, I urge all SFMLA licensees to remain committed and work hard in achieving the targets for their respective areas,” he said.

Meanwhile, Hajiji said he felt proud that Sabah was leading other states  in the first quarter of this year  in the National Greening Campaign through the Planting of 100 Million Trees.

“I hope this record can be maintained and  Sabah can achieve the target of planting eight million trees this year,” he added. — Bernama