Monday, May 16
You are at:Home»News»Sarawak»Sarawak comes up with procedures for travellers entering state from April 1 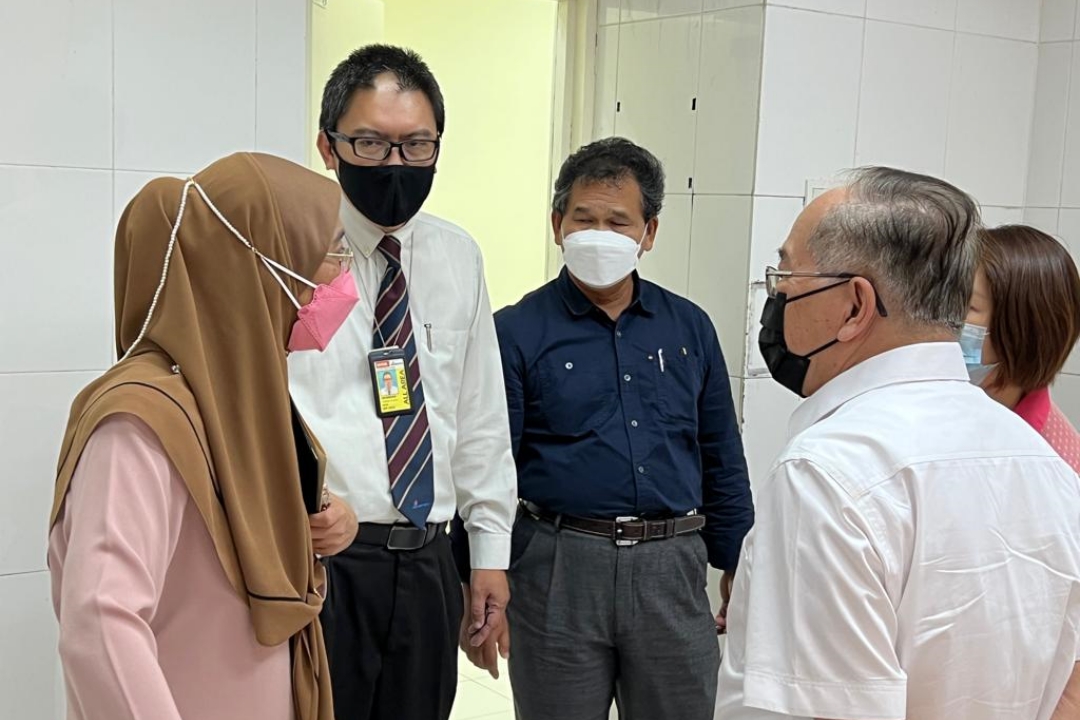 KUCHING (March 25): The state government has finalised the procedure for travellers entering Sarawak via Singapore ahead of the reopening of borders from April 1, said Deputy Premier Datuk Amar Douglas Uggah during a visit to Kuching International Airport (KIA) today.

Travellers from Singapore entering the state will be divided into two categories, of which the first category is the Singaporean residents, and the other one is the transit travellers, he said.

For the first category which is the Singaporean residents, travellers are required to register on MySejahtera and do only a pre-departure test.

For the second category, the transit travellers have to register on MySejahtera, do a pre-departure test as well as arrival test once they have landed here.

For this second category, a private company at KIA has been appointed to conduct tests upon arrival using RTK Antigent where travellers can get their results fast.

“If they are tested negative, they are free to go and if they are positive, they will be handled appropriately according to standard operating procedures (SOPs),” he noted.

Meanwhile, for domestic travellers from Peninsular Malaysia and Sabah, these groups will not be required to go through any procedures to enter the state.

On land border travel restriction, Uggah said Sarawak is still in the midst of discussion with Indonesia and Brunei to meet a mutual concensus on the SOPs for border reopening for cross country travel.

“Pending that decision, we will use the existing SOPs and hope that both countries can decide quickly on the matter,” he said, and was optimistic that economic activities can recover and everyone will lead a normal life with the reopening of borders.

During the visit to KIA, Uggah was led to the travellers’ testing sites and was also briefed on the testing procedures by senior airport manager Jun Iskandar Murshidi.