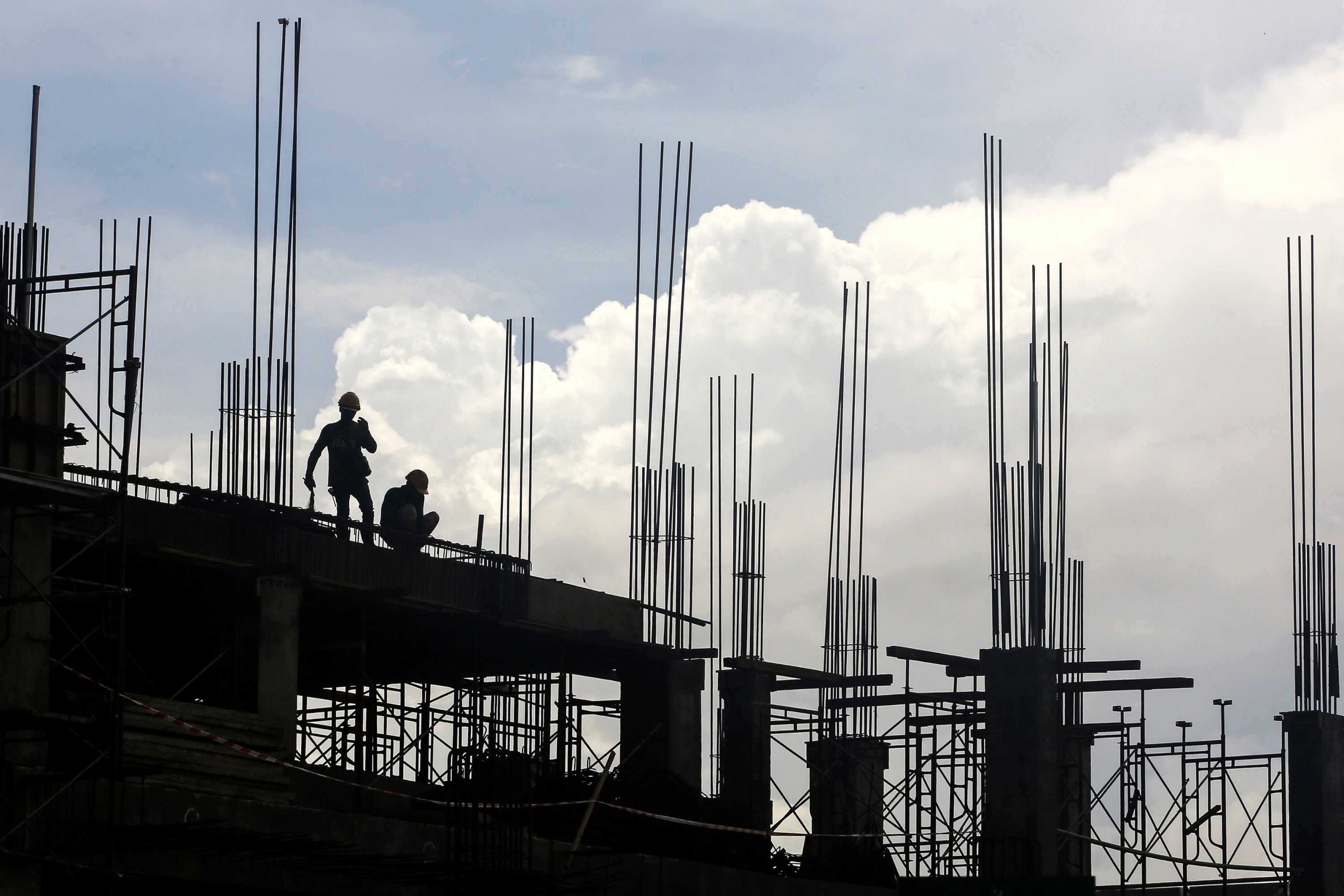 Construction workers are seen in Seremban on Feb 9, 2020. — Bernama photo

KUALA LUMPUR (March 29): While the announcement on the implementation of the RM1,500 minimum wage starting May 1 is good news for B40 workers, questions still abound about the sectors and types of employment the new policy will entail.

Employers want to know whether the new ruling will be enforced across all sectors as many of them are still reeling from the effects of the Covid-19 pandemic and are struggling to keep their businesses afloat.

To clear the air over the issues that have cropped up following the announcement on March 19 by Prime Minister Datuk Seri Ismail Sabri Yaakob, economic analysts interviewed by Bernama called for a comprehensive study to look into, among other things, the financial capability of employers before the implementation of the new minimum wage.

They said the study should be done as soon as possible by the relevant ministries together with industry players and workers’ unions.

It is understood that the Human Resources Ministry is currently deliberating on the detailed model and methods for the implementation of the Minimum Wage Order 2022, including determining the types of businesses and employment and salaries where the RM1,500 minimum wage can be implemented in stages.

Senior lecturer at Universiti Utara Malaysia’s School of Economics, Finance and Banking Dr Nur Hafizah Mohammad Ismail said it is crucial that a comprehensive study be carried out first so as to avoid conflicts from arising when the new wage policy is enforced on May 1. Such a study will also avert the possibility of employers pressuring the government to postpone its implementation, she added.

Nur Hafizah said although the minimum wage rate is a requirement and is implemented in many other countries as well, the government must reconsider its plan to implement it in certain sectors such as tourism and hospitality as well as aviation as they were badly hit by the pandemic and are currently still in the recovery phase.

The affected sectors should be given more breathing space as Malaysia prepares to reopen its international borders on April 1, she said, urging the government to also take into account several aspects, such as the level of skills, experience, performance and education level of workers, in the implementation of the minimum wage policy.

“The assessment of conditions related to skills and experience is very important because it indirectly influences a worker’s salary offer,” she added.

Nur Hafizah also expressed concern over a possible increase in the nation’s unemployment rate as a result of the hike in the minimum monthly wage.

“The rise in the minimum wage rate will actually have an impact on manpower costs, which is among the significant costs incurred by a company. It will indirectly impact employment as some companies may terminate workers to retain their profit (margin).

“This is why the government should act decisively to ensure that employers don’t use the minimum wage as an excuse to lay off employees,” she said.

Under Section 43 of the National Wages Consultative Council Act 2011 (Act 732), an employer who fails to pay the basic wages as specified in the minimum wages order to his employees commits an offence and shall, on conviction, be liable to a fine of not more than RM10,000 for each employee.

Deputy Human Resources Minister Datuk Awang Hashim was quoted as saying that Act 732 authorises the Peninsular Malaysia, Sabah and Sarawak Manpower Departments to enforce the provisions related to the implementation of the minimum wage.

“It will help to balance the salary and cost of living of the workers considering that the national poverty line income of a family is RM2,208. We’ve to admit that it’s highly inappropriate to give wages of below RM1,500 to those working in urban areas,” he said.

Although the new minimum wage is only RM300 higher than the existing rate (RM1,200), it would still help to enhance their purchasing power, he said.

The higher minimum wage is part of the government’s commitment to balancing the cost of living and income of the B40 group, in line with the Keluarga Malaysia (Malaysia Family) concept. The COVID-19 pandemic has impacted household incomes, with the poverty rate rising to 8.4 percent in 2020 from 5.6 percent in the preceding year.

Echoing Nur Hafizah’s views, Ahmed Razman hoped the new minimum wage will not be implemented in all sectors alike, adding that it should only be enforced in sectors or companies that were not affected by the Movement Control Order (MCO).

MHP Enterprise manager Musleha Zainuddin also urged the government to exempt small- and medium-sized enterprises (SMEs) from implementing the new minimum wage, pointing out that most SMEs were not in a position to pay the higher wage rate.

“For example, companies like mine that are involved in food-based products find it difficult to set a minimum wage because at times we make a profit while at other times we only make enough to get by.

“During the MCO, business declined slightly and only now are we moving towards recovery… our profits are seasonal,” said Musleha who has been managing her family-owned business in Sekinchan, Selangor, since 1992. Her company currently employs 15 workers who are paid an average monthly salary of between RM900 and RM3,000.

Ismail Sabri announced the new minimum wage during his winding-up speech at the UMNO General Assembly on March 19.

The prime minister said the policy will for now only involve large private companies and government-linked companies.