Sunday, October 2
You are at:Home»News»Sarawak»Minister calls for special lanes for physically-challenged folks 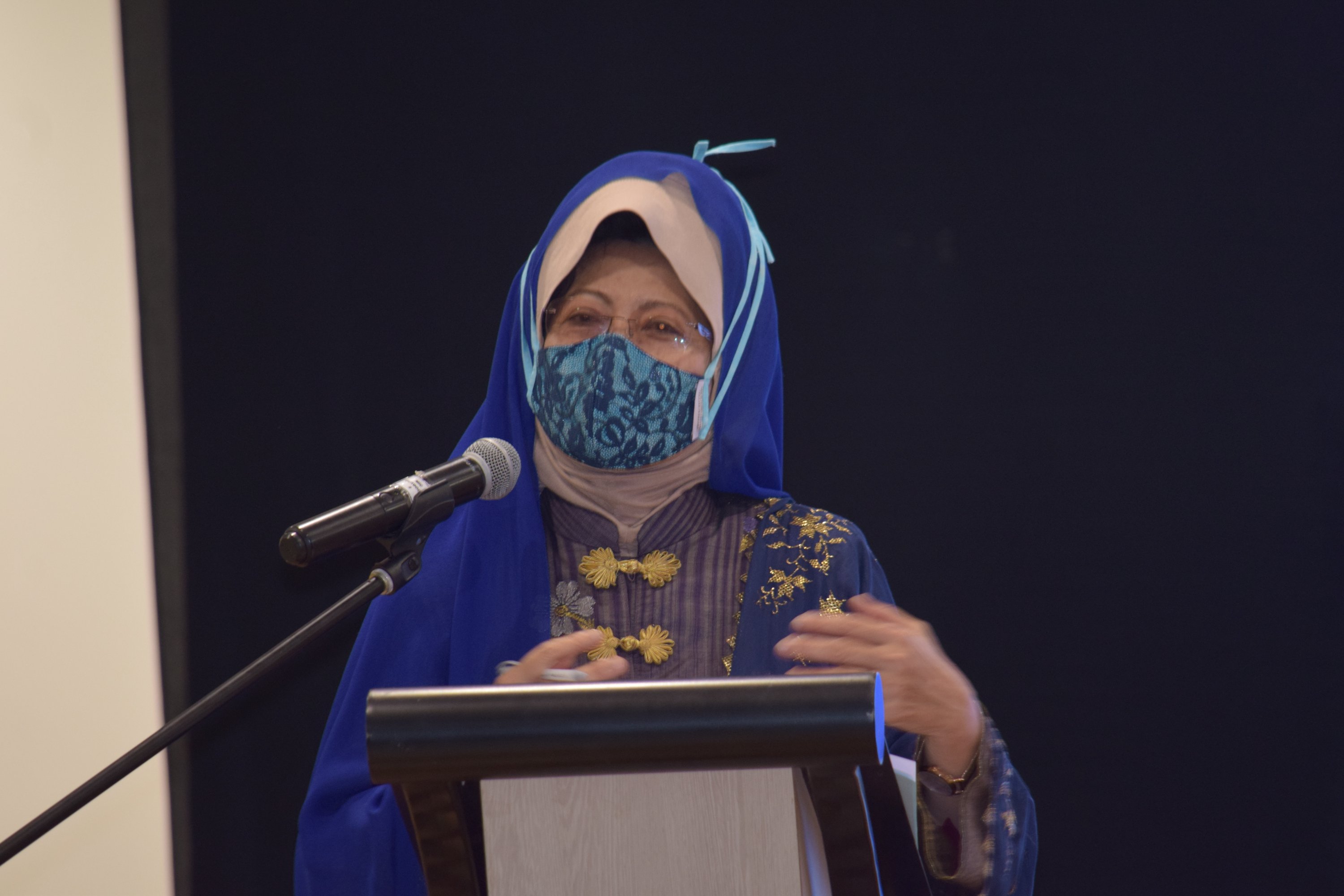 Fatimah delivers her remarks at the event.

KUCHING (March 30): Women, Childhood and Community Wellbeing Development Minister Dato Sri Fatimah Abdullah has called for business premises, departments and agencies in Sarawak to have special lanes set up for those who are physically challenged.

She added that the idea was proposed to Mydin managing director Datuk Wira Dr Ameer Ali Mydin, who had agreed to it.

“As such, I hope that no one else outside the focus groups (would take advantage by) utilising the lanes,” she pointed out.

On a related matter, Fatimah said her ministry had been actively preparing to face the situation towards Sarawak becoming an aging state, following the recent signing of a memorandum of understanding (MoU) with the Malaysian Institute of Aging Research (My Aging).

She said through the collaboration, the research into the preparation and needs of living in an aging state would be conducted in detail.

“Based on data from the Department of Statistics Malaysia, in 2019, it was estimated that there were 315,000 senior citizens in Sarawak.

“To prepare for this (Sarawak becoming an aging nation), the state government has come up with the Kenyalang Gold Card (KGC) initiative for the senior citizens,” she said.