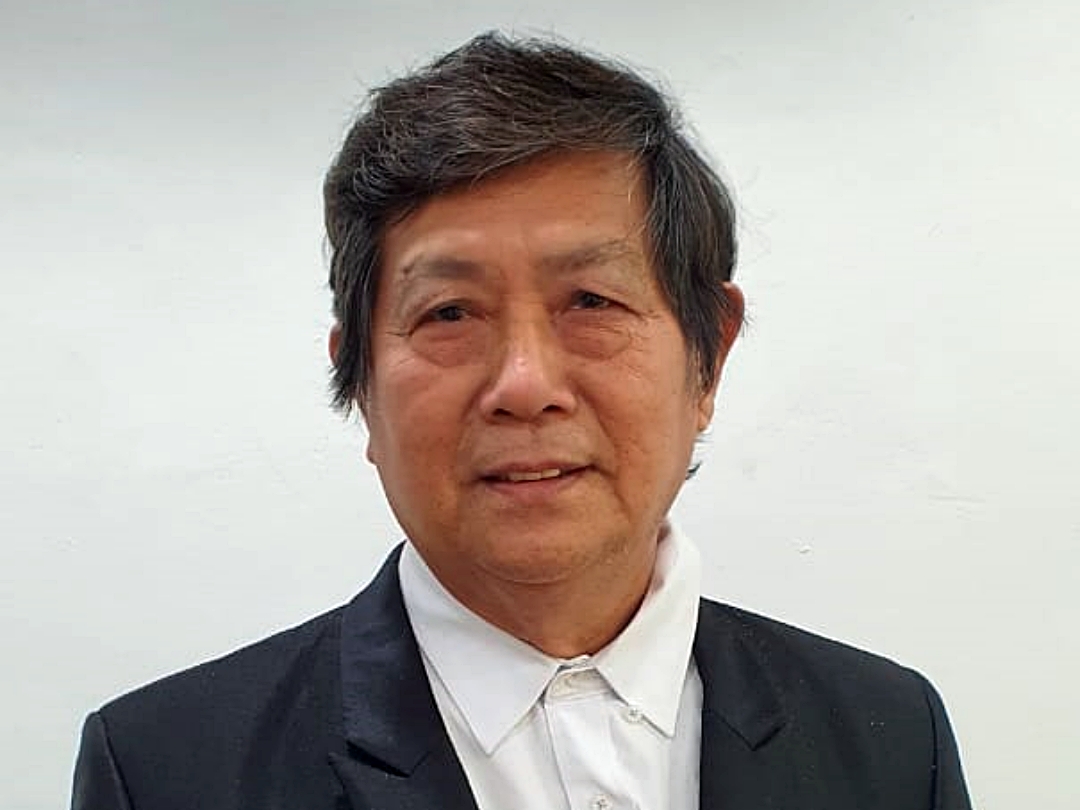 KUCHING (April 2): Parti Bumi Kenyalang (PBK) president Voon Lee Shan was questioned by the police yesterday regarding a statement that he had made about ‘the rights of Sarawak seeking independence by lawful and peaceful means’.

Commenting on the action taken following a police report lodged against him for sedition under Sedition Act 1948, in speaking about independence and that all leaders and those who stood in 12th Sarawak election be investigated for sedition charges, Voon described all allegations against him as ‘malicious’.

“And from the report, I could make an intelligent guess that the police report against PBK was politically motivated by ‘hidden hands’.

“This is not the first time PBK members had been called by the police over investigation about issues concerning Malaysia Agreement 1963 (MA63) and independence.

“There is no law in the country that prohibits members of the public from speaking about Malaysia Agreement and independence issues,” he said in a statement yesterday.

Voon also pointed out a High Court ruling in October 2015, stating about Sarawakians having every right to speak against any perceived violation of the MA63 and the Inter-Governmental Committee (ICG) Report.

He also referenced a news portal report dated Sept 29, 2018, which he said: “The right to freedom and independence is an intrinsic right. This right was recognised by Tun Dr Mahathir Mohamad when Pakatan Harapan (PH) became the government in 2018.”

Voon added that the authorities could not simply put any citizen under detention for speaking about independence, unless they stepped out of the legal boundary.

“There is nothing in the Federal Constitution that prevents Sabah and Sarawak from seeking exit from the Federation of Malaysia by peaceful and legal means,” he reiterated.

Previous ArticleEndemic Covid-19: Has the virus got the memo?
Next Article Deputy Minister: MA63 Special Committee to discuss allowing Sarawak, Sabah plan their own education development