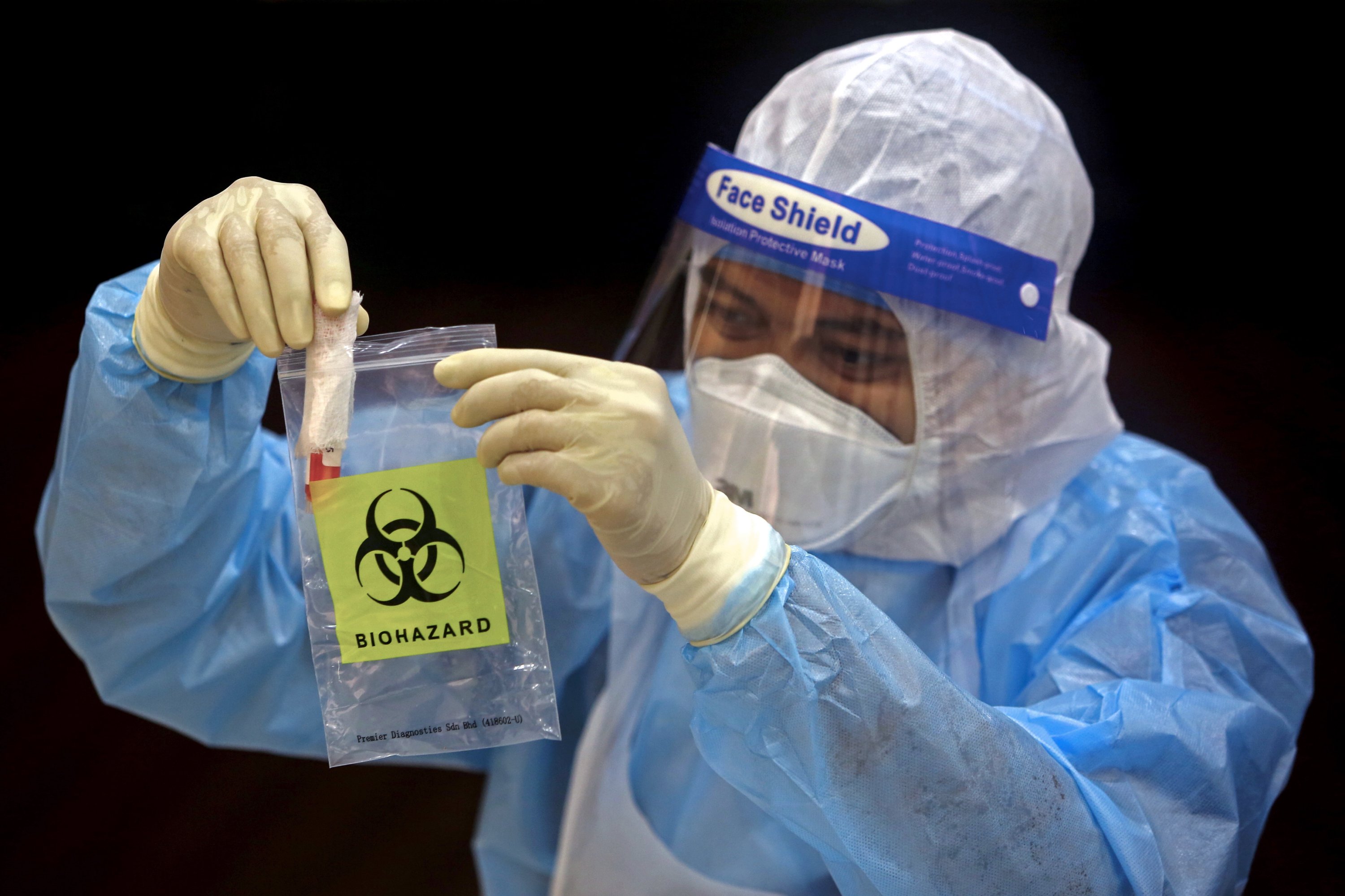 It said in its daily update that the state has recorded a total of 300,264 cases since the pandemic started.

The latest cases, however, marked a slight dip of 23 cases compared to yesterday’s 351 cases.

While Kuching had reported the highest number of cases at 95, this also marked a downward trend for the district which had previously recorded 212 cases on Saturday (April 2), and 117 cases yesterday (April 3).

The victim, whose body was brought to Sarawak General Hospital on April 2, had a medical history of hypertension and diabetes.

The committee also announced the end of DTI Bekenu 2 Cluster in Subis leaving the total number of active Covid-19 clusters in the state to six.