Thursday, August 18
You are at:Home»News»Nation»Malaysia’s higher education system on the rise in QS World University Rankings by Subject 2022 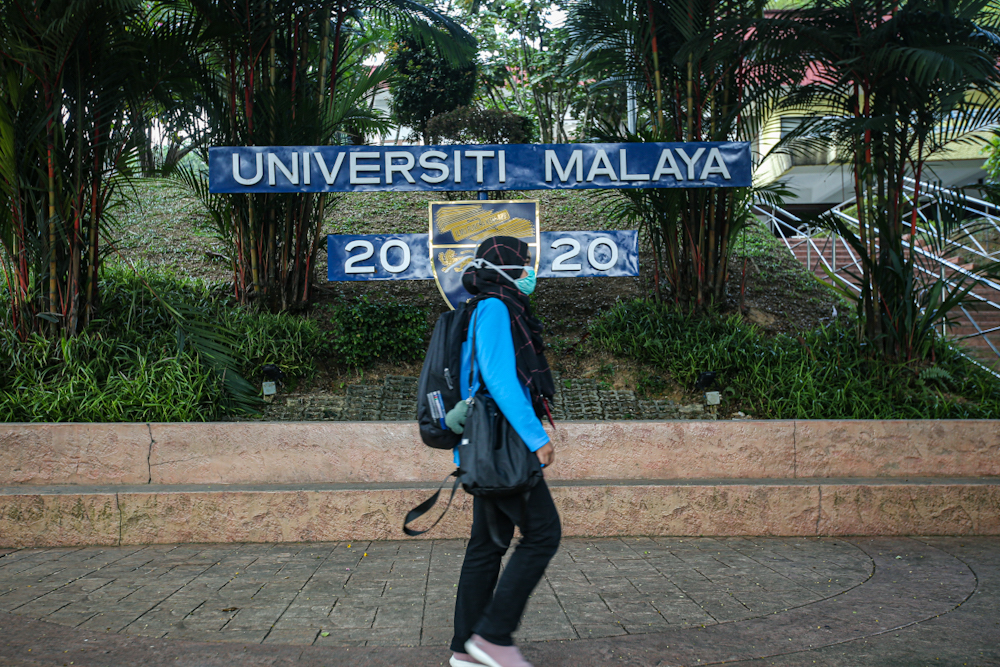 Universiti Malaya (UM) is the most-represented national university in the rankings, at 37 subjects. — Photo by Hari Anggara/Malay Mail

According to the 12th edition of the QS World University Rankings by Subject, QS recorded year-on-year increases in the number of Malaysian programmes achieving top-50, top-100 and top-200 ranks.

QS also recorded Malaysian universities featuring in 42 of the 51 subject rankings, with 207 entries — 25 are brand-new, 78 maintained the previous year’s rank, 49 declined and 55 rose.

The top five subjects for the number of Malaysian universities featured are: Business and Management Studies (13); Computer Science and Information Systems (13); Engineering — Electrical and Electronic (13); Engineering — Mechanical, Aeronautical and Manufacturing; and Medicine (nine).

Universiti Malaya (UM) is the most-represented national university in the rankings, at 37 subjects.

Other highlights that QS shared include Taylor’s University’s achievement as the nation’s top-ranking institution for its performance in Hospitality and Leisure Management, where it rose to 16th position in this discipline.

“UCSI University breaks into the top 20 for Performing Arts.

He added that 10 Malaysian university departments feature among the world’s top 50, two more than last year.

However, UTP dropped out of the top 50 in this QS edition for Engineering — Mineral and Mining, while three departments broke into this tier: UM for Theology, Divinity and Religious Studies, and UCSI and University and Universiti Teknologi Mara (UiTM), both for Hospitality and Leisure Management. – Malay Mail