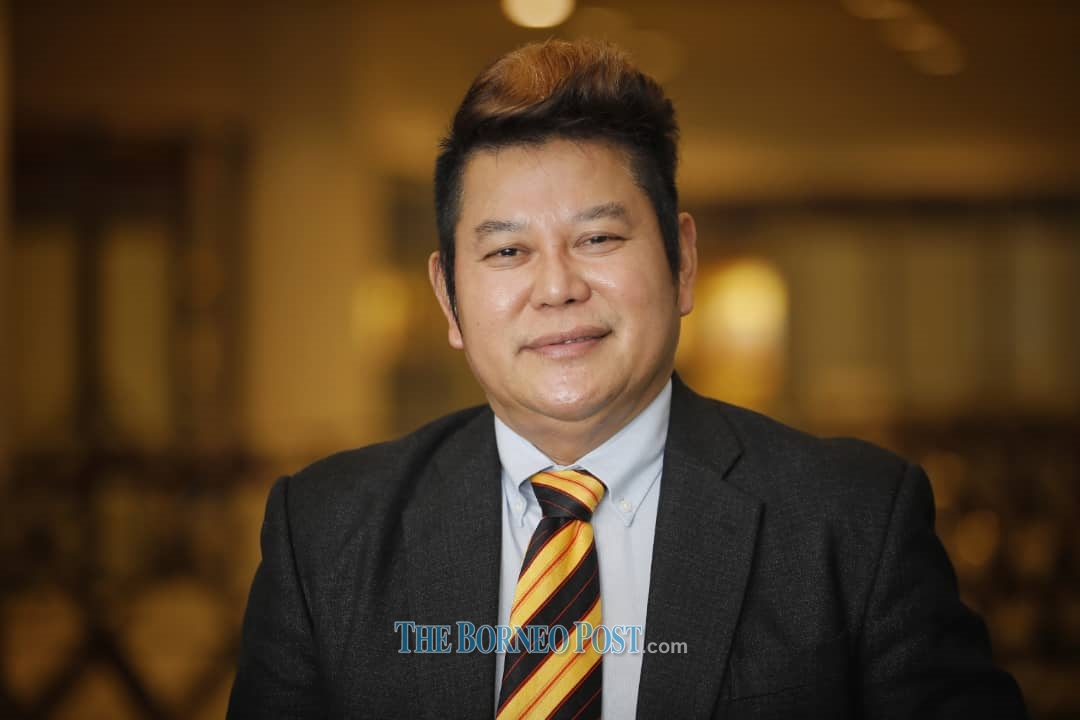 The PSB vice president and youth chairman, however, revealed that he had rejected offers to switch camps.

“Actually I have been approached in the past by other parties to switch camps but I refused. So it’s (claim of quitting PSB) completely untrue.

“I’m one of the founders of PSB and I have been a leader that is totally loyal to PSB from day one.

“I have helped to build up this party and would never jump ship. As a senior party leader, my priority now is to ensure that PSB will win several seats during the upcoming GE15 (15th General Election) to provide the best service to the people of Sarawak, especially in the rural areas,” he stressed.

“Once again I’m confirming that the rumour is fake news,” he added.

Rayong is now into his fourth term as a member of the State Legislative Assembly after winning the Engkilili seat in the last state election.

On March 30 however a PSB leadership council member, Sri Aman MP Datuk Masir Kujat announced via a video and a two-paragraph statement that he was quitting PSB to declare his support for Prime Minister Datuk Seri Ismail Sabri Yaakob.