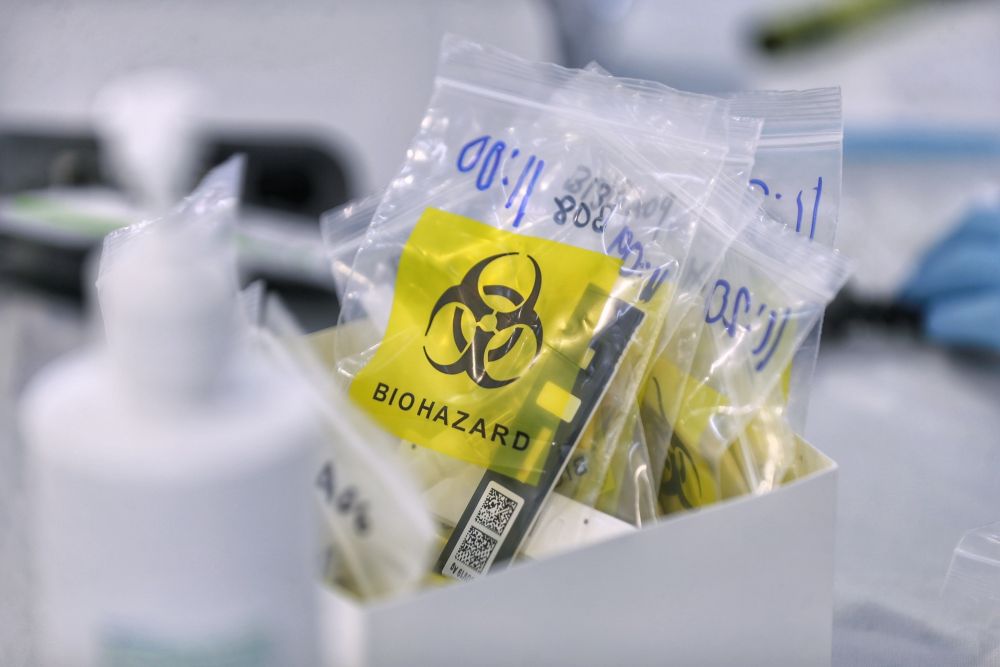 The first death was on April 5, involving a 71-year-old woman who had cancer. She died at the Sibu Hospital.

The second death was on April 6, involving an 89-year-old woman from Kuching, who had no known medical history. She died at the Bau Hospital.

Two deaths were recorded on April 7. One was of a 24-year-old woman from Samarahan, who had a neuron disease and needed assistance in her daily lives. She died at the Sarawak General Hospital (SGH).

The second death that day was of a 52-year-old man who had hypertension and pulmonary tuberculosis. He died at the Sibu Hospital.

Simunjan had nine new cases, followed by eight each in  Serian, Bau, Dalat and Sri Aman, Limbang (6), five each in Lundu, Betong and Pusa, four each in Pakan, Matu and Tanjung Manis, three each in Mukah, Lubok Antu, Marudi, Kabong, Daro and Belaga, two each in Asajaya, Kapit, Saratok and Meradong, and one each in Tatau, Lawas, Selangau, Subis, Sebauh and Julau.

Meanwhile, SDMC announced the end of the Jalan Batu Kaya Cluster in Lubok Antu, while four other active clusters in the state did not report any new cases as of today.

The state police also have issued eight compounds for standard-operating-procedures (SOP) violations today, all in Kuching. Seven were for failure to check in via MySejahtera, and one for failure to observe home quarantine order by the Health Ministry.