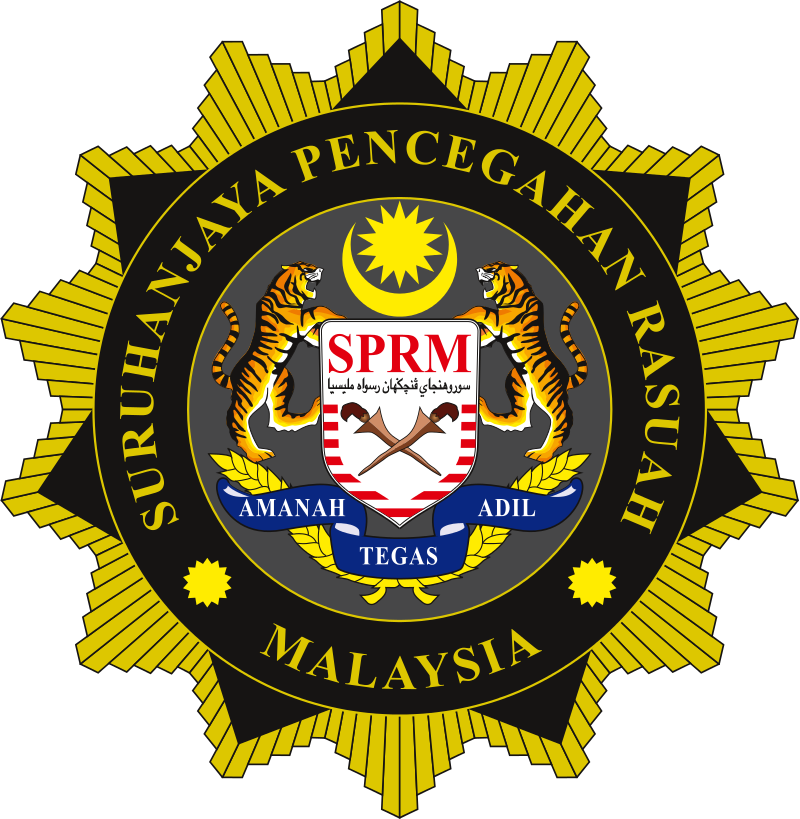 The suspects were aged between 35 and 45.

KUCHING (April 8): The Malaysian Anti-Corruption Commission (MACC) has remanded eight individuals, including two from Sarawak, to assist in the investigation of a corruption case involving projects worth over RM2.3 billion owned by a government-linked company (GLC).

The remand applications for all the suspects, aged between 35 and 45, were made at the Putrajaya and Kuching Magistrates’ Courts.

In Kuching, Magistrate Zubaidah Sharkawi allowed a five-day remand order for one individual and a two-day order for another individual.

According to a source, the suspects include the chief executive officer, chief operating officer, executive officer, director, and owner of a company believed to have been involved in corrupt practices in projects belonging to a GLC with an estimated total contract value of more than RM2.3 billion between 2017 and 2021.

The source said all eight suspects were arrested at the MACC headquarters and MACC Sarawak office between 1.30pm yesterday and 12.30am today.

A number of items were seized including 10 luxury vehicles, cash in various currencies amounting to over RM27,000, more than 50 pieces of jewellery and gold bars, 15 luxury watches, and 13 luxury handbags, while 12 company and individual accounts were also frozen.

He said the case is being investigated under Section 17 of the MACC Act 2009.