Monday, November 28
You are at:Home»News»Nation»PKR polls: Nomination for Central Leadership, AMK, Women Council postponed to May 28 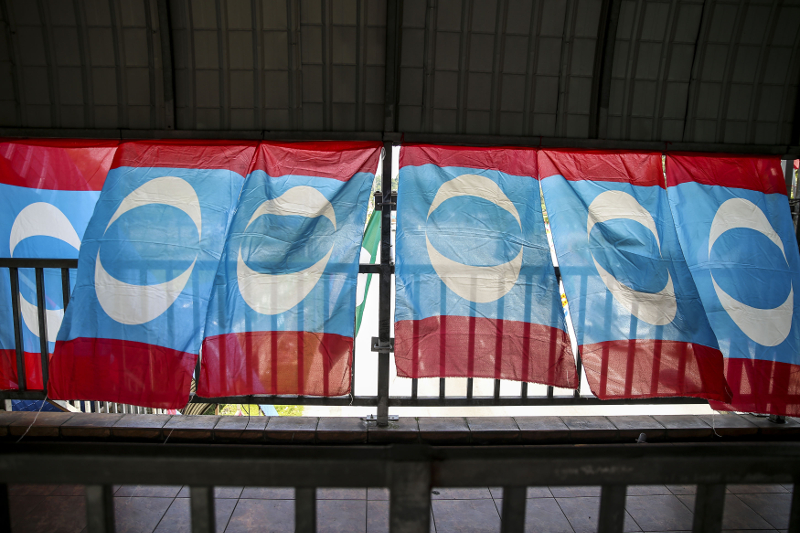 KUALA LUMPUR (April 8): The nomination process for 20 Central Leadership Council seats in the PKR party election which is initially scheduled for Monday has been postponed to May 28, PKR Election Committee chairman Dr Zaliha Mustafa announced.

However, she said the nomination for the six top party posts, namely the president, deputy president and four vice-presidents, as well as five top posts in the AMK and Wanita, will continue to be held on April 11 as scheduled.

“The Committee welcomes the input from the party’s Political Bureau which convened on April 6 and agrees that the postponement is apt and in line with the polling process which is to be held in conjunction with the National Congress later,” she said in a statement here today.

Dr Zaliha said the nomination for posts at all branches statewide began today and all elections are expected to be completed on May 20 and the winners to be known by May 21.

“Those who win will be the delegates at the National Congress and eligible to vote for the top party posts,” she added.

The election is expected to see an interesting clash for the deputy president’s post as secretary-general Datuk Seri Saifuddin Nasution Ismail and vice-president Rafizi Ramli had confirmed their intention to contest.

Previous ArticleSarawak to be featured destination at MATTA Fair 2022
Next Article Malaysia Airports Holdings Bhd: Not mandatory to do RTK-AG test on arrival at airports