Tuesday, February 7
You are at:Home»News»Sarawak»Sarawak to be featured destination at MATTA Fair 2022
For the freshest news, join The Borneo Post's Telegram Channel and The Borneo Post on Newswav. 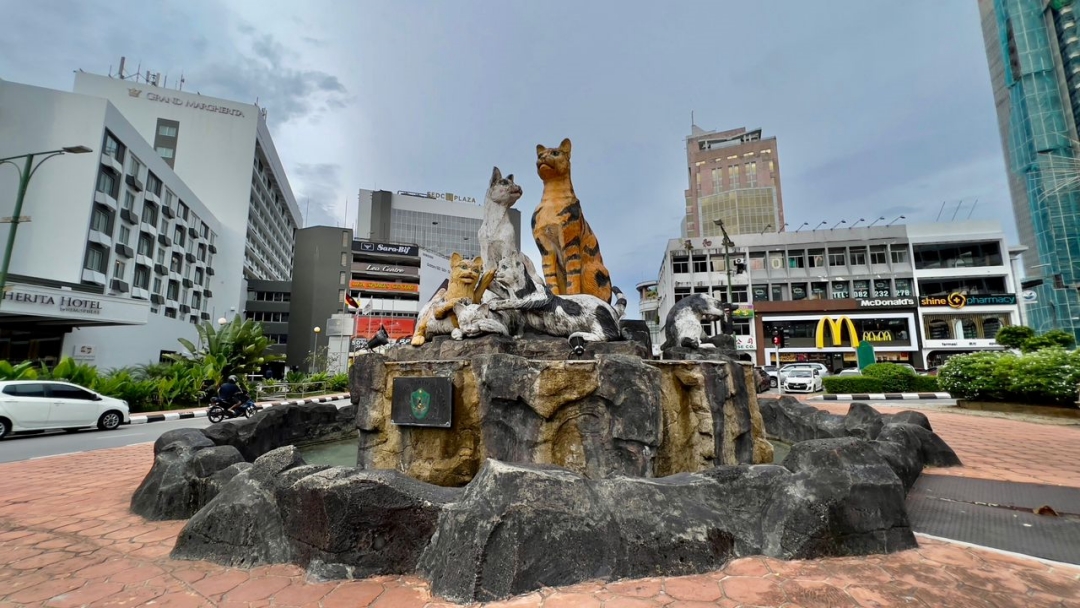 Cat statues located at the centre of Kuching City. – Photo by Roystein Emmor

KUCHING (April 8): Sarawak has been selected as the featured destination at the Malaysian Association of Tour and Travel Agents (MATTA) Fair 2022 which would be held at the World Trade Centre (WTC) in Kuala Lumpur this weekend (April 9-10).

During the fair, Sarawak Tourism Board (STB) with 20 of its industry partners will be showcasing Sarawak’s attractive culture, adventure, nature, food and festival (CANFF) offerings, ranging from leisure activities to adrenaline-pumping tour packages such as visiting traditional longhouses, diving, kayaking and mountain-climbing.

STB chief executive officer Sharzede Salleh Askor in a statement today said Sarawak’s participation in the country’s largest consumers’ travel fair came timely with the reopening of the nation’s border as the state industry players were all geared up to welcome tourists to experience Sarawak’s distinctive blend of attractions.

“We are honoured to be selected as the featured destination for MATTA Fair for the third time. To give visitors a preview of what Sarawak has to offer, our booth design is inspired by the architecture of the newly-opened Borneo Cultures Museum, the biggest in Malaysia and the second largest in Southeast Asia which is a destination not to be missed when visiting Sarawak.

“It (MATTA Fair) is important for the recovery of the industry and signals a return to some form of normalcy in travel, which is an exciting step forward. The industry needs to recover and get back to business, and it is a great opportunity to showcase the best of what Sarawak and Malaysia can offer,” she said. 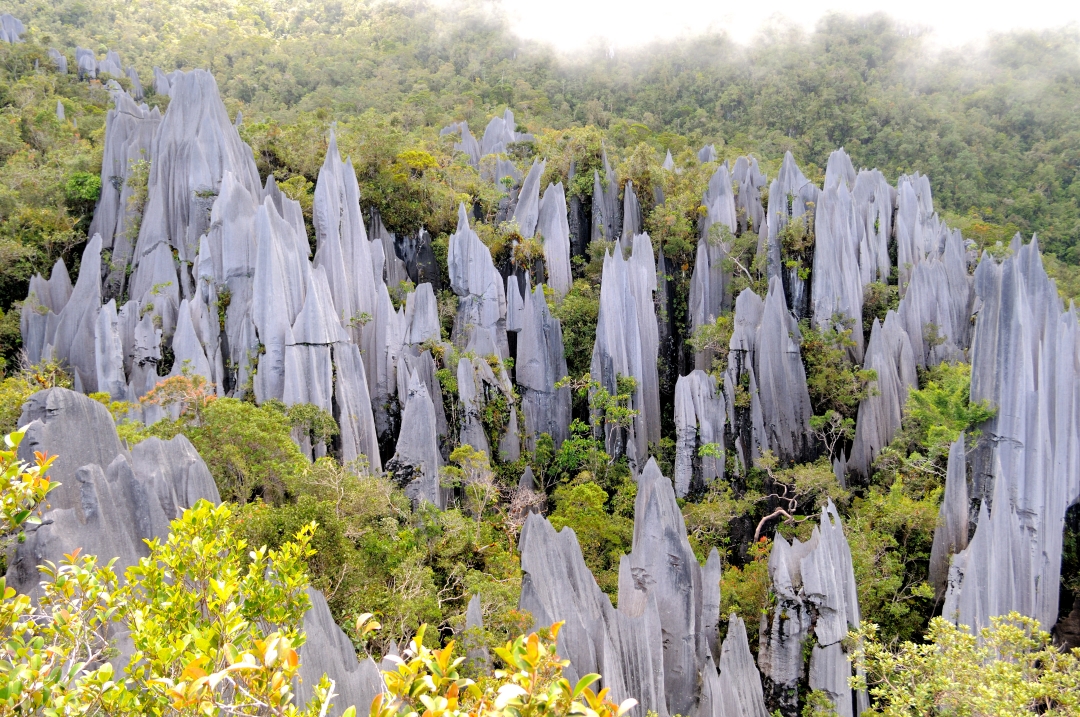 The Mulu Pinnacles – touted as the most identifiable feature of the Mulu National Park. — STB photo

Among the unique attractions that had been packaged include night cycling around Kuching City, heritage discovery of Bung Jagoi, an old Bidayuh village established more than 150 years ago, Sarawak’s coastal villages exploration and Mulu National Park, a UNESCO Heritage site.

At Sarawak’s booth numbered 4051-4071 near the main entrance of WTC Hall 4, visitors will be able to participate in a Sarawak-themed puzzle to take home unique giveaway items such as a Penan clutch bag, authentic handwoven rattan pepper baskets or bead garlands.

In conjunction with the Ramadan month, STB will also be giving away authentic Kek Lapis and Bubur Pedas, a local traditional dish of the Sarawakian Malays that would normally be served during the breaking of fast.

Visitors to the booth will also be entertained with a repertoire of Sarawak’s indigenous music by a traditional contemporary world music band from the state, At Adau, as well as a variety of dance and music performances by the Sarawak Arts Council (SAC). – Bernama