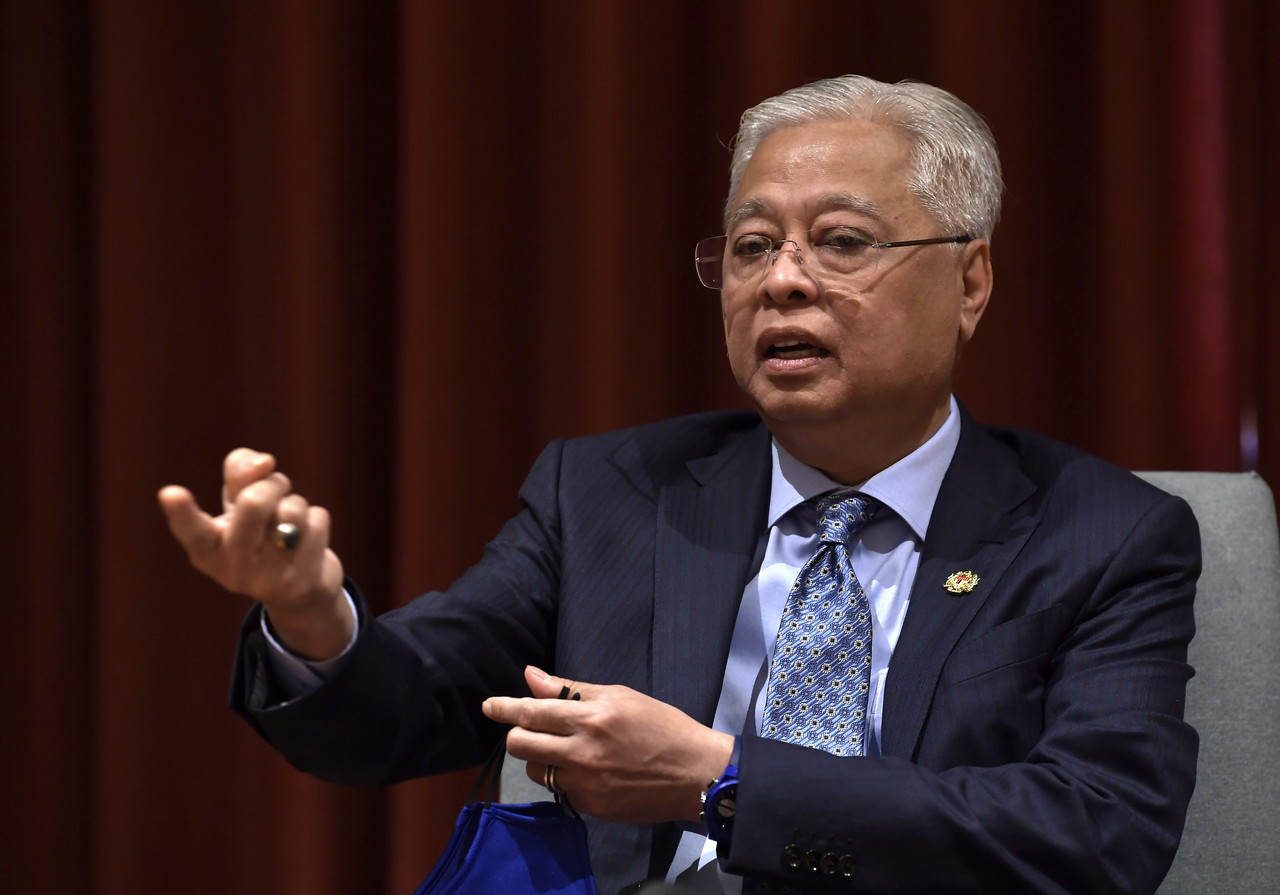 In saying this, the prime minister expressed his satisfaction with the cohesion shown by members of parliament at the special sitting today. — Bernama photo

KUALA LUMPUR (April 11): The tabling of the Constitution (Amendment) Bill (No.3) 2022 in Parliament to pave the way for the formulation of the Anti-Party Hopping Bill is centred on the people’s interests and a manifestation that the country was moving towards healthier politics, Datuk Seri Ismail Sabri Yaakob said.

In saying this, the prime minister expressed his satisfaction with the cohesion shown by members of parliament at the special sitting today.

“Malaysia is moving towards political stability that is more mature, strong and confident,” Ismail Sabri in a post on Facebook.

He said the government and opposition blocs were also in line and in harmony to form a Special Select Committee to study more specific constitutional amendments on party hopping and to introduce the Anti-Party Hopping Bill.

The amendment to Article 10 of the Federal Constitution seeks to insert Clause 3A after Clause 3 pertaining to the restrictions on the right to form associations conferred by paragraph (c) of Clause (1) relating to membership in a political party of members of the House of Representatives and members of the State Legislative Assembly may also be imposed by federal law.

The Dewan Rakyat also approved a motion to set up a Special Select Committee to provide recommendations on the Federal Constitution amendment relating to the restrictions for elected representatives to switch parties.