Tuesday, February 7
You are at:Home»News»Sarawak»Supermarket worker in Bintulu crushed to death by mini goods elevator
For the freshest news, join The Borneo Post's Telegram Channel and The Borneo Post on Newswav. 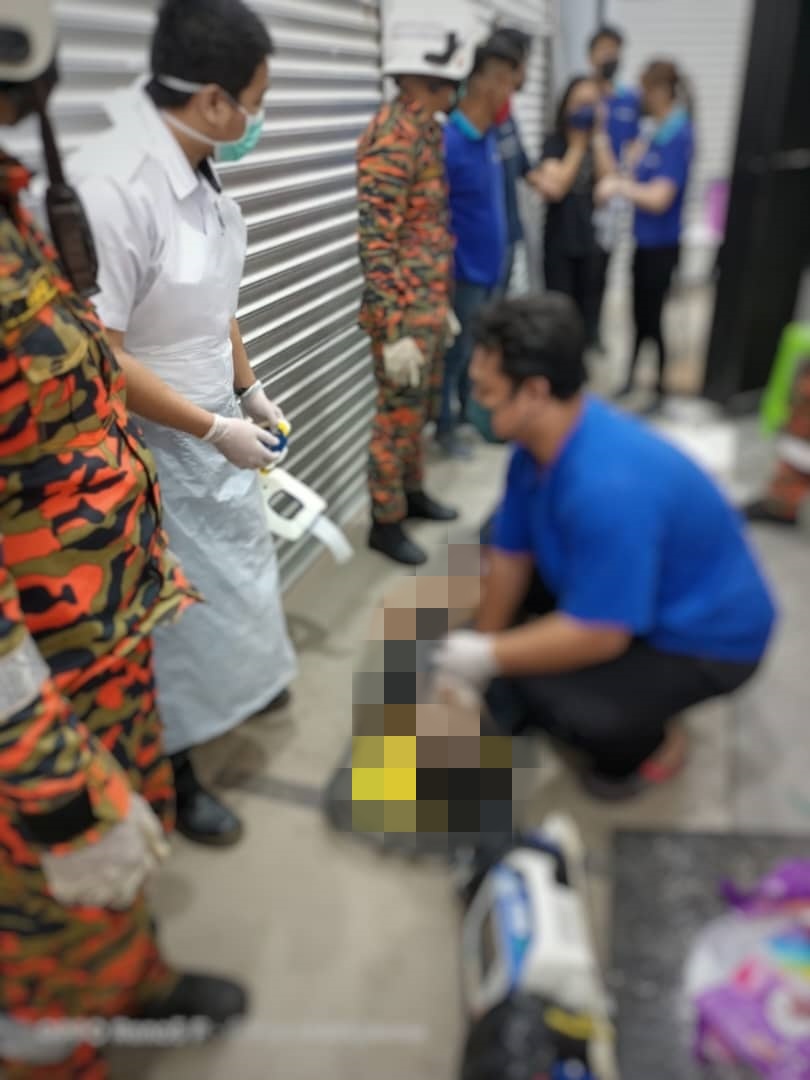 The victim was pronounced dead at the scene by medical personnel. — Bomba photo

BINTULU (April 11): A horrific incident occurred in a supermarket at Jalan Sultan Iskandar on Monday after one of its employees was believed to have been crushed to death by a mini goods elevator.

The deceased was identified as 18-year-old Andrew Munding Kuling from Bintulu.

Bintulu police chief Supt Zulkipli Suhaili, who confirmed the incident when contacted, said they were awaiting further details of the case from the investigating officer.

Wan Kamarudin said upon arrival of the rescue personnel at the scene, they found the victim lying on the ground after he was believed to have been crushed by an elevator used to carry goods from the second floor of the building.

“Bomba personnel managed to extricate the victim from the side of the elevator using a stretcher,” he said.

However, the victim was pronounced dead by medical personnel at the scene.

The deceased’s body was later handed over to the police for further action.