Saturday, May 28
You are at:Home»Health & Environment»Covid pandemic exacerbated rise in STDs in US: study 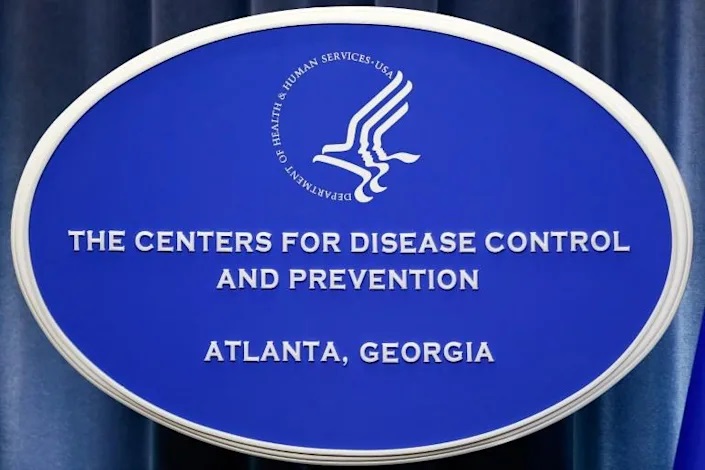 The pandemic worsened an underlying trend of increasing STDs over the past decade, according to a report by the Centers for Disease Control and Prevention (CDC). – AFP photo

WASHINGTON (April 13): Reported cases of many types of sexually transmitted diseases (STDs) went up in the United States during the Covid-19 pandemic, as the frequency of screenings decreased, an official report said Tuesday.

The pandemic worsened an underlying trend of increasing STDs over the past decade, blamed on declining public health funding, said Jonathan Mermin, a doctor and senior official with the Centers for Disease Control and Prevention (CDC), which authored the report.

Reported cases of gonorrhea and primary and secondary syphilis were up 10 percent and seven percent respectively, compared to 2019.

Reported cases of chlamydia declined 13 per cent from 2019 but experts suspect this is misleading — since the disease is often asymptomatic and detected through screening, such as routine pap smears.

Overall, 2.4 million cases of chlamydia, gonorrhea and syphilis were reported.

Covid-19 “came at a very difficult time for STI control,” Mermin told reporters on a call.

“We already had a strained, crumbling public health infrastructure. There are many communities in the United States that do not have STI specialty clinics. What that led to was an exacerbation of the already increasing trends.”

“The consequences of congenital syphilis are the most severe,” he added.

“They include lifelong physical and mental health problems, miscarriage or stillbirth.”

Reported cases of STDs initially decreased during the early months of 2020 when lockdowns enforced social distancing, but they resurged by the end of the year.

Factors blamed for the spike include reduced frequency of in-person healthcare services resulting in less screening; diversion of health workers from STD work to respond to the Covid pandemic; STD test and lab supply shortages; and lapses in health insurance due to unemployment.

Leandro Mena, another senior CDC official, added that social and economic factors, such as poverty and insurance status, resulted in worse STD outcomes.

Over half of reported STDs were among 16 to 24-year-olds. Racial minorities including Black, Hispanic and Native American people were disproportionately impacted, while 42 percent of cases of primary and secondary syphilis were among gay and bisexual males.

Public funding for local sex health clinics has been in decline for several years, and the data showed the worst affected states are often also the least economically developed, such as Mississippi.

Around half of gonorrhea cases were estimated to be resistant to at least one antibiotic, but the CDC doesn’t believe antibiotic resistance is a driver of rising cases at this time. – AFP