Friday, August 12
You are at:Home»News»Nation»Families of teenagers killed in ‘basikal lajak’ crash relieved over sentence

JOHOR BAHRU (April 13): The families of eight teenagers who were killed when a car rammed into their modified bicycles (basikal lajak) in 2017 today expressed their gratitude and relief when the victims finally got the justice that they deserved.

According to them the tragedy is difficult to forget and has a profound effect on their lives that caused them emotional distress.

Sabariah Yusof, 54, mother of Mohamad Azhar Amir, 16, who was one of the victims, said that she imagined that her son was still at home.

“When I woke up in the morning, I felt like waking him up to go to school, imagining he was still there. I also did not move the bed he always slept in, it is still there.

“I was devastated the woman who caused the crash was released. I didn’t realise that today she was sentenced! I feel very grateful that justice is served, this feeling is indescribable. However, I accept this as fate and God’s test,” she told reporters when met at her house in Senibong, here today. 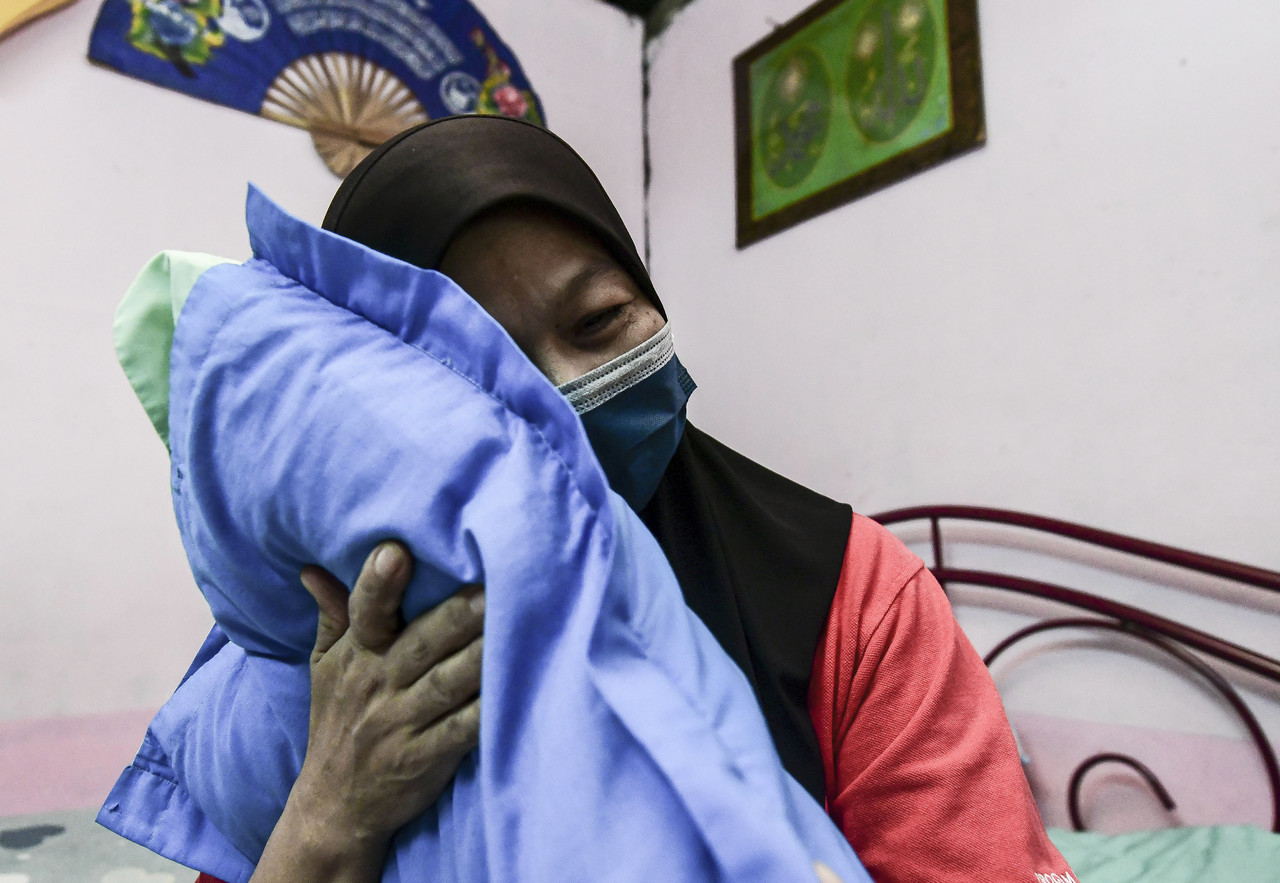 The mother of 10 said the incident had caused her emotional distress as most people who condemned the incident had blamed the parents, but she was happy for the moral support from locals, immediate family and his son’s school teachers.

She said the victim, who was her eighth child was also a good son as he often helped her sell pudding from stall to stall.

“I feel miserable when people condemned him as he was a very good son and very close to me, he used to send me to work.

“He seldom rode the bicycle as he would help me sell pudding every night at nearby stalls. On that fateful day, he had come home, left the house and got involved in the fatal crash,” she recalled.

Salman Ahmed, 56, father of Muhamad Arif, 20 who survived the crash said his son who suffered serious injuries and concussion often experienced emotional trauma due to the crash.

He said the incident also caused his youngest son, who was then 15 years old, to suffer trauma every time he saw a bicycle. He hardly went out after sitting for the Sijil Pelajaran Malaysia examination.

“He can’t look at bicycles, talk about the incident or even look at the pictures (of the crash). It would stress him out and he would not be able to sleep. It is a relief (the woman) was sentenced. I can never forget the incident for as long as I live,” he said. 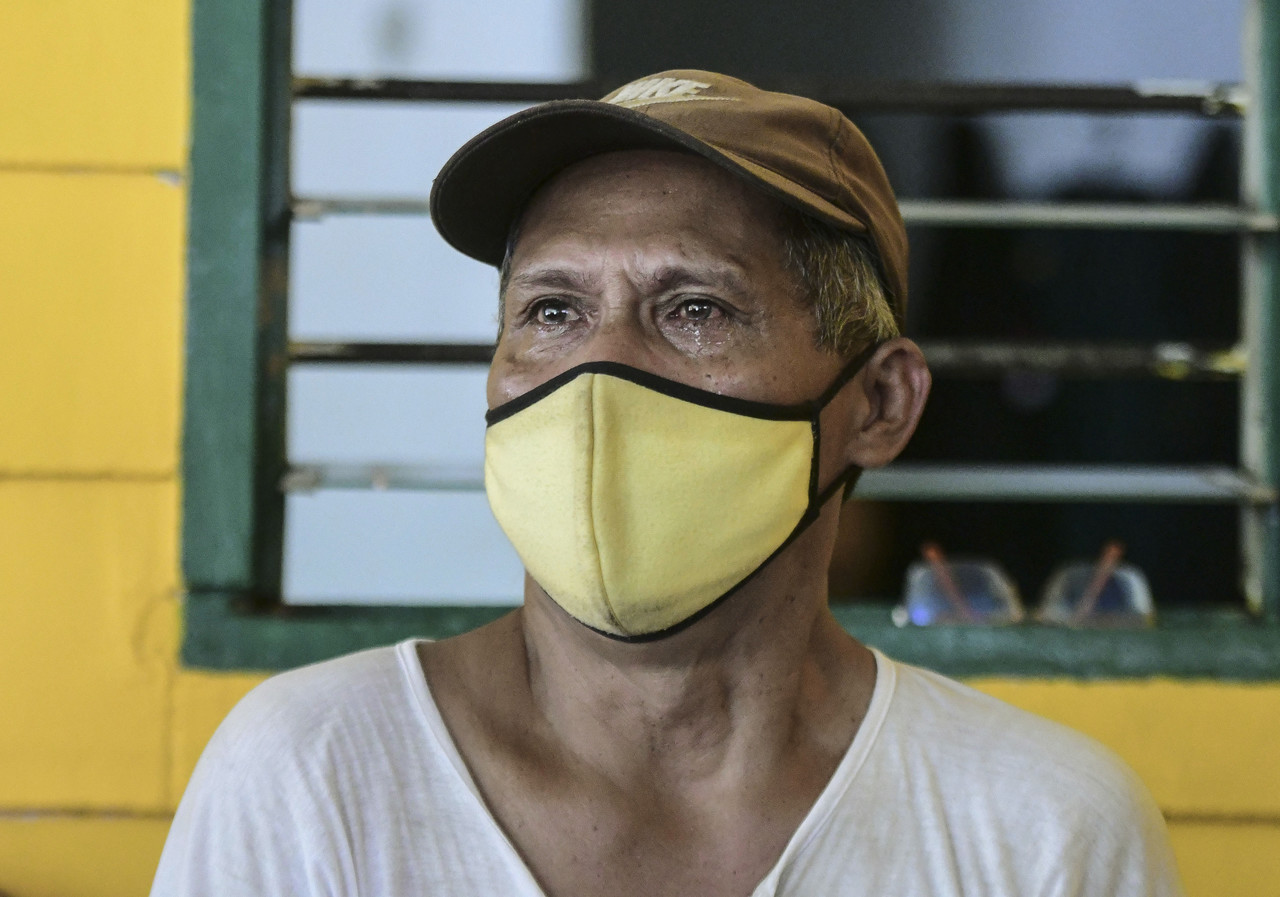 The father of three also shared that Muhamad Arif has been working at a factory in Masai Lama for the past two years.

The High Court today sentenced Sam Ke Ting, 27, to six years in prison and a fine of RM6,000 after she was found guilty of reckless driving resulting in the death of eight teenagers on modified bicycles, five years ago.

Sam, who was 22 years old at the time of the incident, was charged with committing the offence at Jalan Lingkaran Dalam, Johor Bahru, at 3.20am on Feb 18, 2017.

She was previously acquitted and discharged of reckless driving which resulted in the death of the eight teenagers. – Bernama