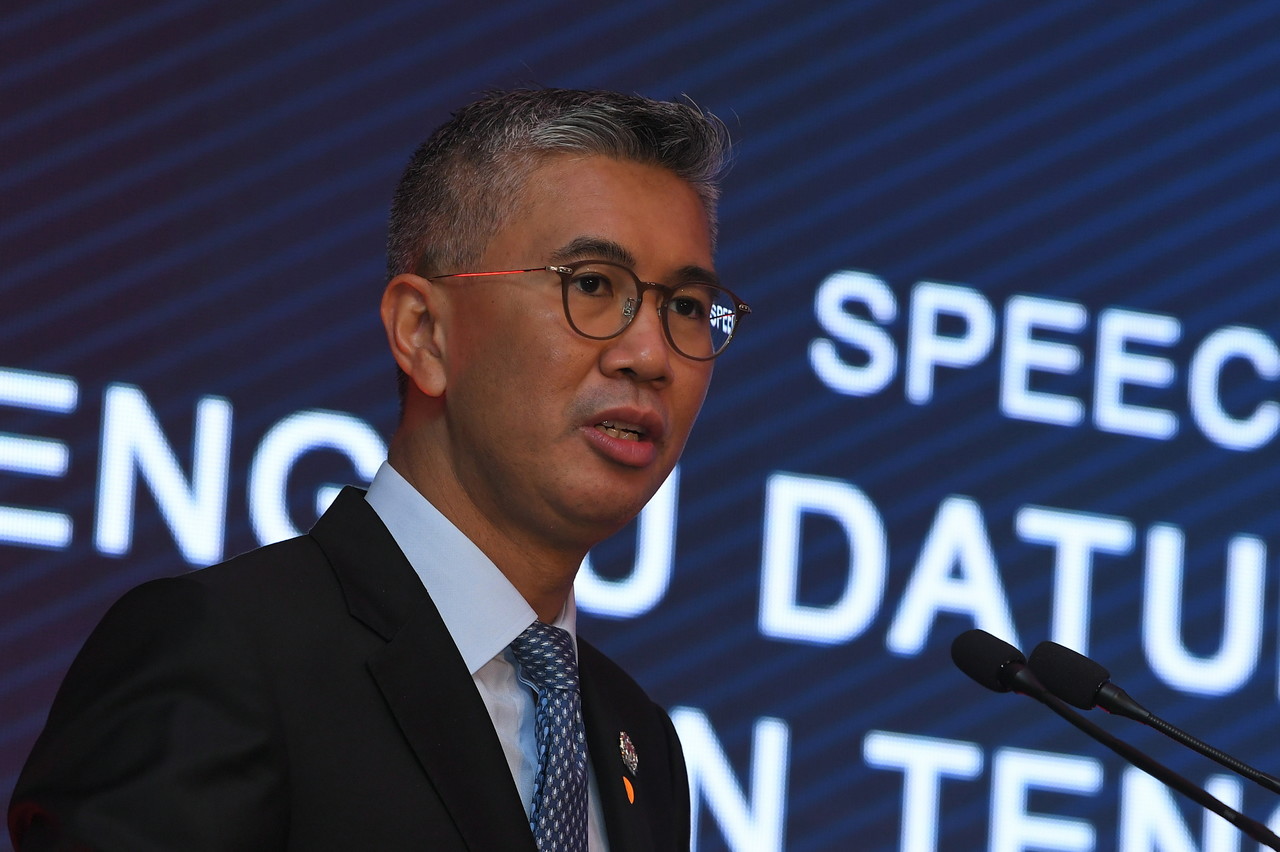 Referencing the 92nd People’s Financial Report, the minister said the government has announced various tax cuts, including delayed tax payments of six months up to June 30, 2022 for micro, small and medium enterprises (MSMEs).

“Apart from that, there are also extended tax cuts for renovation costs of up to RM300,000 to support the compliance of standard operating procedures such as improvement to air circulation,” he added.

Tengku Zafrul said there are also extra tax cuts of up to RM50,000 for rental of accommodation premises for workers and delayed income tax instalment payments, amendments to tax assessment, as well as tax cuts for rental reduction and accumulated losses that were brought forward.

Meanwhile, the finance minister said the government might launch various initiatives for the people, business and the economy this week.

“The government has also launched the housing loan initiative (i-Biaya) to help people own homes, especially those without a fixed income and a salary slip.

“The government is aware of this problem and this is in line with the National Housing Policy which stresses home ownership for the lower income group,” Tengku Zafrul said in the financial report.

The finance minister also commented on the e-Pemula initiative that aims to lighten the financial burden of local enterprises and encourage cashless transactions by physical businesses.