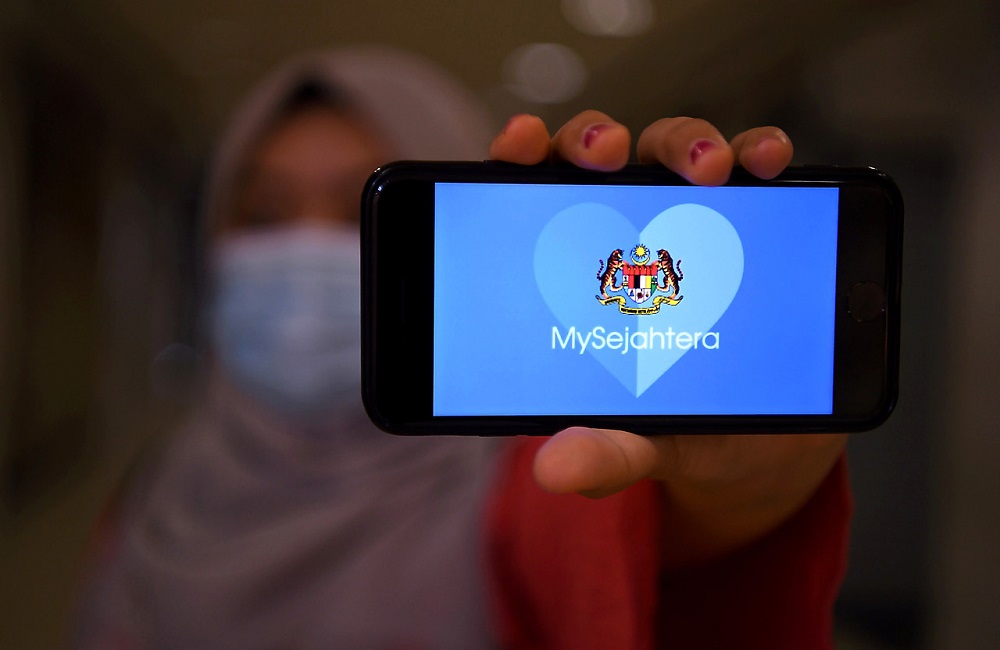 He said, the court also had dismissed the three companies (Entomo Malaysia, Revolusi Asia and MYSJ) applications to strike out P2 Asset Management’s application to amend the statement of claim.

“MYSJ has instructed us to appeal to the Court of Appeal,” the counsel said.

According to the plaintiff, circa November to December 2020, Entomo Malaysia had submitted a proposal and had written letters to the government, pleading the government to agree to a commercial model for the continued use of the App, by way of either a Public-Private partnership, or a service contract between the government and MYSJ.

“On December 31, 2020, Revolusi Asia entered into a share sale agreement (SSA) with the plaintiff where Revolusi would sell MYSJ shares to the plaintiff based on the terms of the agreement, among which the plaintiff has represented to Revolusi that it will facilitate to obtain a letter of award from the Government to MYSJ in respect of the Public-Private Partnership or the service contract commercial model for the continued use of the application.

“Revolusi Asia will also transfer an additional 3,579,237 units of MYSJ ordinary shares, representing a 10 per cent equity interest in MYSJ in favour of the plaintiff provided the plaintiff is not in material breach of any of the terms and conditions,” according to the statement of claim.

However, the plaintiff claimed that Entomo Malaysia and Revolusi Asia had wrongfully and with intent to injure the plaintiff by unlawful means, conspired and combined together to cause Revolusi’s breach of the SSA to the plaintiff’s detriment.