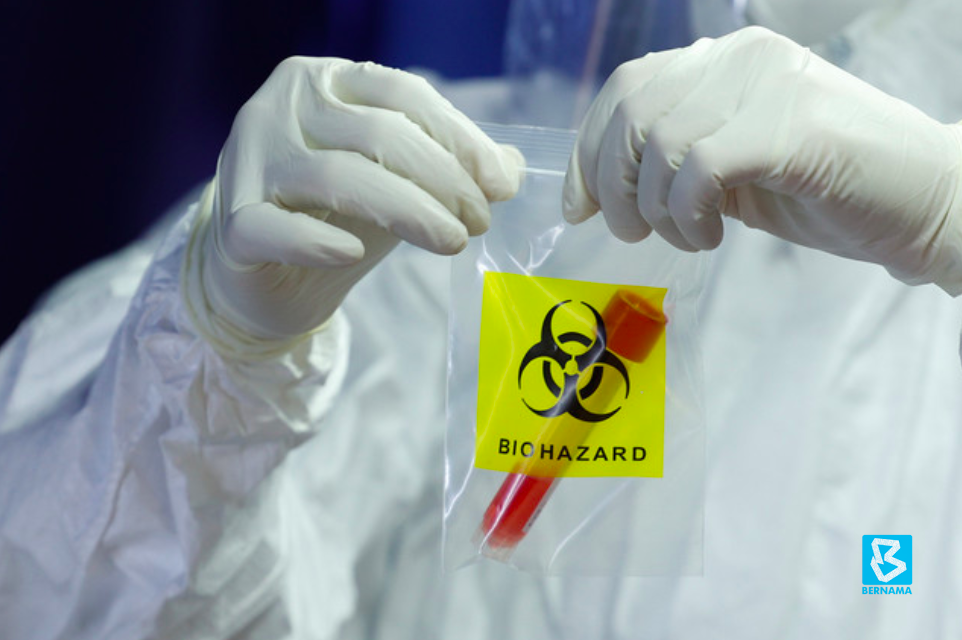 KUCHING (April 17): Sarawak continued to record under 150 new Covid-19 infections for the second day running, with 119 cases reported in the past 24 hours, said the State Disaster Management Committee (SDMC).

It said in its Covid-19 daily update that the cases were recorded in 18 districts of which four districts had reported double-digit cases namely Kuching (31), Sibu (21), Miri (20), and Bintulu (12).

The state’s cumulative number of cases now stands at 303,890.

The committee said the state’s Covid-19 death toll had also increased with the addition of two fatalities bringing the tally to 1,724.

One of them was a brought-in-dead (BID) case involving a 28-year-old man from Bintulu whose medical history was unknown.

The victim’s body was brought to Bintulu Hospital on April 11.

The other death case involved a 75-year-old woman who died at Serian Hospital on April 15. The victim, who hailed from Serian, had a history of dyslipidaemia and autoimmune disease.