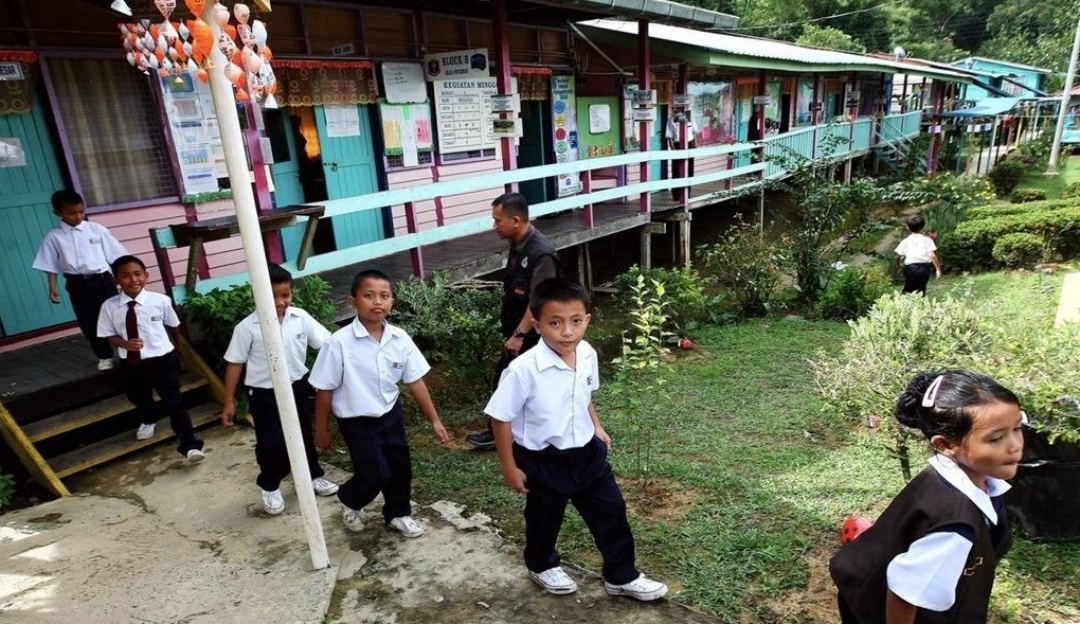 THE quest for education autonomy for Sabah and Sarawak is long overdue.

In The Borneo Post of April 02, 2022, Deputy Education Minister II Datuk Mohamad Alamin was quoted as saying: “This is a new matter listed in the MA63 (Malaysia Agreement 1963) committee.”

He added that he would be giving ‘detailed input about the matters’ to the Minister in Prime Minister’s Department (Sabah and Sarawak Affairs) Datuk Seri Dr Maximus Ongkili, a member of the MA63 Special Committee.

Said the deputy minister again: “We ask to allow Sabah and Sarawak to determine the implementation of educational projects, the appointment of positions that have often been brought up but we also need to base it on guidelines set by the Malaysian Ministry of Education when it is decided later.”

‘Later’ is all we’ve been getting so far!

Reading between the lines, this kind of news must have gladdened the hearts of those Malaysians in Sabah and Sarawak who have been thinking about ways and means by which to solve pressing education-related problems faced by the implementers at the state level.

A week later, we were told by the Deputy Minister in the Premier of Sarawak’s Department (Law, MA63 and State-Federal Relations) Datuk Sharifah Hasidah Sayeed Aman Ghazali, that there was: “No decision, MA63 talks ongoing.” (The Borneo Post – April 8, 2022).

We hope that Sarawak and Sabah governments, both in the federal government, would pull together in the same direction in terms of autonomy in education matters, ever mindful of the general relevance of the Education Act and the federal government’s policy, but at the same time, not forgetting about what the Cobbold Commission had said about education for the Borneo States.

Sixty years ago, the Cobbold Commission expressed concern for the future of education in the two Borneo states.

“Special attention must be given to the question of federal scholarships and other educational training schemes … for the people of these territories. Ensure that the dialects of the indigenous people are preserved and that measures are introduced to enable the teaching of these dialects.

“We are anxious that due heed be paid to the wishes of the people of these territories. We recommend that a Joint Working Party (Education) should be formed for each of the territories to examine and make recommendations on the problem of integration of the educational systems and policies. Each Joint Working Party should be comprised of representatives of the State Government and the Central Government equal in number and a Chairman be to be agreed by both Governments.”

I have not been able to locate any minutes of meetings of the Joint Working Party, assuming that it ever held meetings at all.

However, this is now academic. What’s important: the right to education is among the fundamental liberties guaranteed by the Malaysian Constitution.

Malaysians should not base their reasoning to get education autonomy by reading the constitution and the MA63 only; they must refer also to the Report of the Inter-Governmental Committee (IGC) and the Report of the Cobbold Commission, and all the correspondences between the governments concerned during the merger negotiations.

These assurances are not included in the Constitution, but they are equally vital ingredients that make up Malaysia, and are crucial to its viability as a federation of equal partners.

Integral to education in the Borneo States is the medium of instruction in schools. The Commission recommended that:

vi. “Education should be on the Federal List, but integration of Federal and State practice should take place gradually after careful study by a Working Party.”

The British members stressed the importance of maintaining existing policies regarding the use of English as the medium of instruction.
The Report continues:

“17. Certain aspects of religious education have been dealt with under the heading of ‘Religion’.

a) although Education (Item 13 (a) of the Federal List in the Ninth Schedule) will be a federal subject, the present policy and system of administration of education in North Borneo and Sarawak (including their present Ordinances) should be undisturbed and remain under the control of the Government of the State until that Government otherwise agrees. In particular:

i. the present policy in the Borneo states regarding the use of English should continue;
ii. knowledge of the Malay language should not be required as a qualification for any educational opportunity until such time as the State Government concerned considers that sufficient provision has been made to teach Malay in all schools in the State;
iii. there should be no application to the Borneo States of any federal requirements regarding religious education;
iv. State provisions for the special position of the indigenous peoples should continue to apply;
v. the Directors of Education in the Borneo States, who would be officers in the federal posts and responsible to the federal Minister of Education through the Ministry of Education, should carry out much the same duties as they do at present in consultation with the State Government concerned;
vi. to enable local wishes to be fully consulted and taken into account as far as possible, the Directors of Education of the Borneo States should continue to be advised by the respective Boards of Education and the local Education Committees, and;
vii. in the case of Sarawak the local authorities should continue to be used as agents for primary education;

Also bear in mind what the Malaysia Solidarity Consultative Committee (MSCC) had recommended:

Against this background in terms of education autonomy, there is no reason why the aspiring statesmen and stateswomen from this region of Malaysia should be denied of their quest for the powers and authority over this matter.
After all, it’s for the good of the country as a whole.