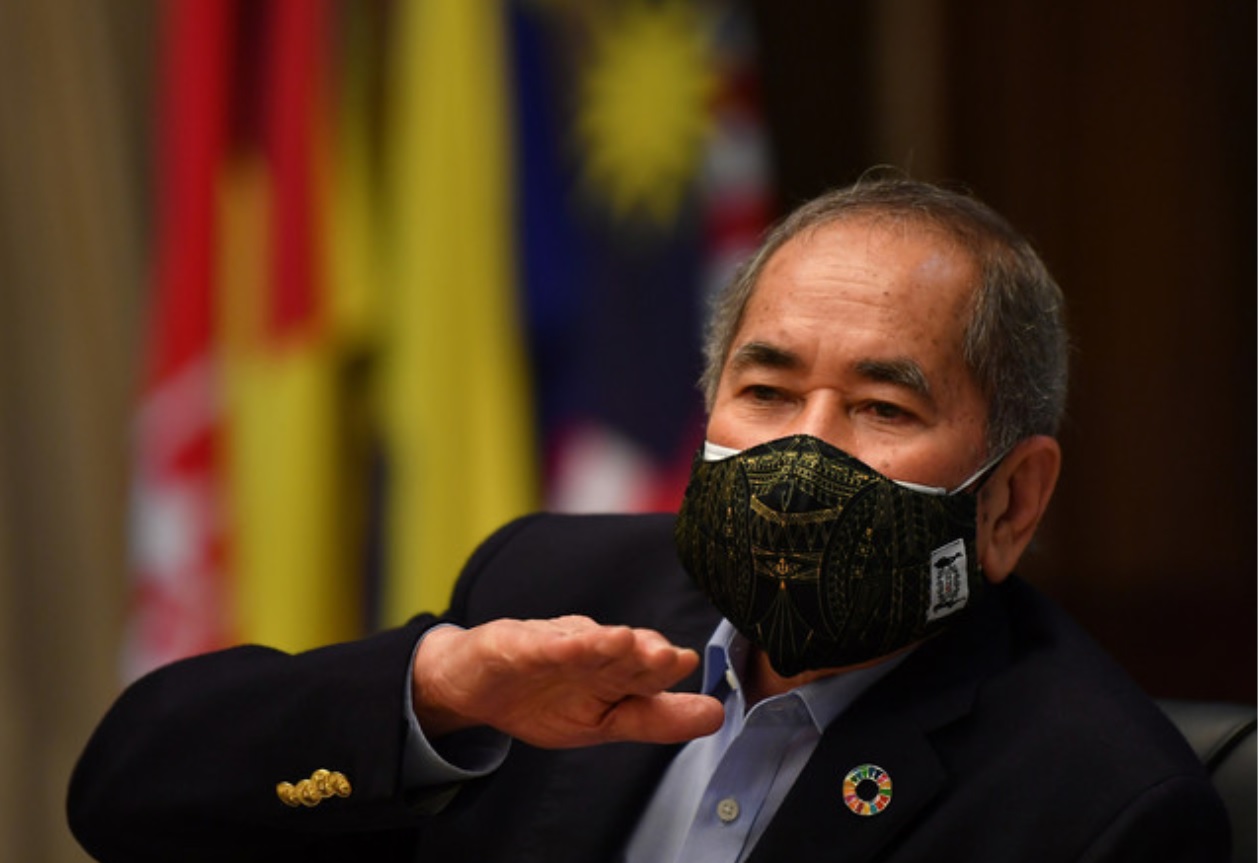 In a statement today, Wan Junaidi said he and the committee monitoring the special task force had viewed and endorsed an interim version of the report today.

“This Special Task Force is a team that focuses on ‘fact finding’ regarding the allegations in Tan Sri Tommy Thomas’ book.

“The final report that will be prepared by the special task force will be provided to the Cabinet for their consideration and for them to determine further action,” he said.

The special task force was appointed by the Cabinet on December 22 last year and, according to Wan Junaidi, had conducted 10 meetings between December 23, 2021 and April 12.

In January, Thomas wrote to Chung and said he has no intention of cooperating with the investigation as the task force’s creation is not only unprecedented but without legal basis, and potentially jeopardises the independence of the AGC.

After Thomas published his book in January last year, more than 100 police reports were made against him, with a significant number coming from Umno members. — AFP