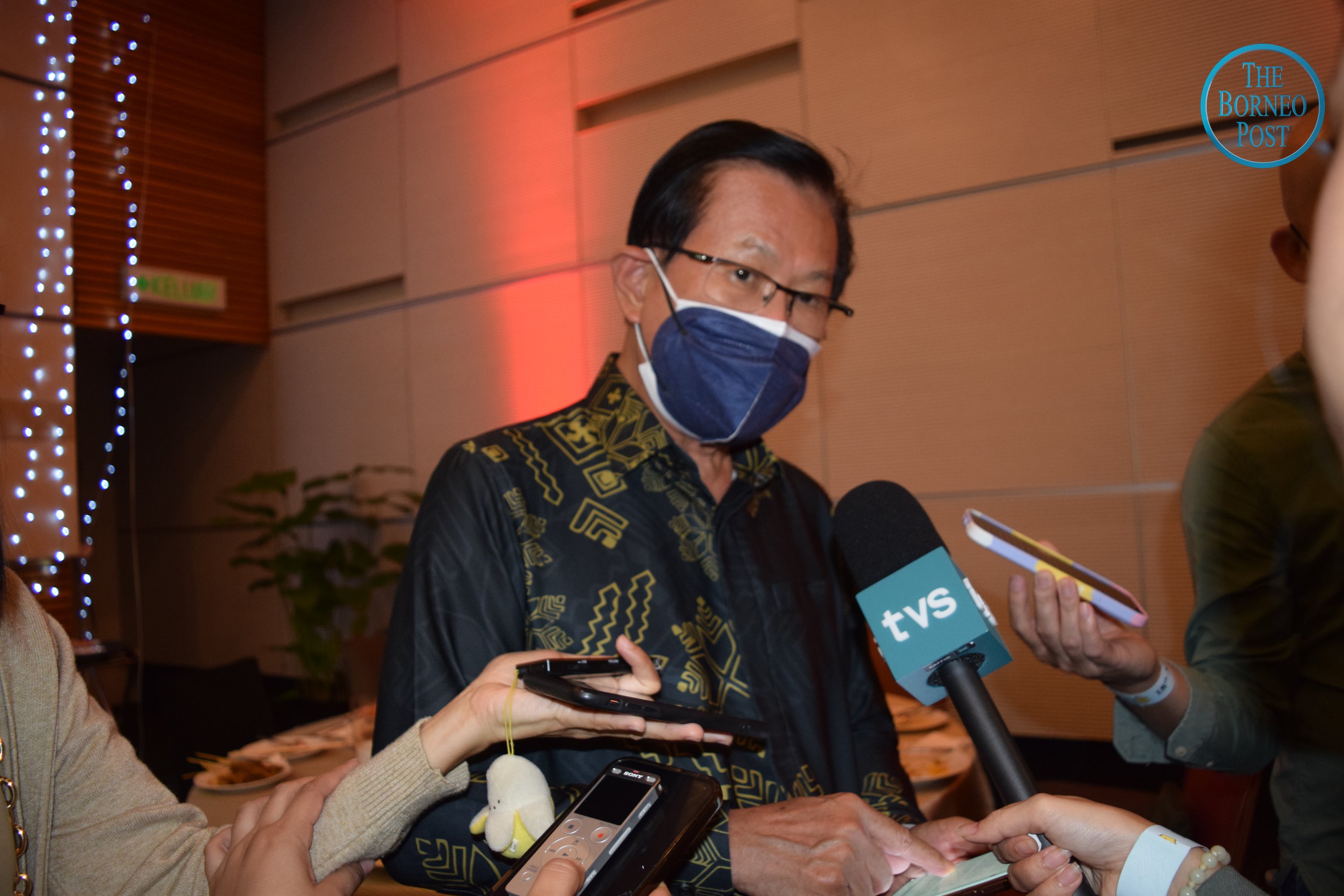 KUCHING (April 19): The government’s agreement with various parties to help reduce the price of one-way economy class airfares from Peninsular Malaysia to various destinations in Sarawak for the festive season is a relief for travellers, said Dato Sri Lee Kim Shin.

The Minister for Transport said airfares have reduced significantly for the period from April 27 to May 8.

“This is thanks to the agreement between the federal government and the Malaysian Aviation Commission (Mavcom), the Civil Aviation Authority of Malaysia (CAAM), and domestic airlines,” he told reporters last night.

However, Lee reminded those wishing to travel to Sarawak for the festive season to still book their tickets early.

“Don’t wait for the last minute because it is better for you to book flight tickets early through the website (of the airlines) because the ticketing system is based on dynamic pricing.

“The lowest price is adjusted based on real-time supply and demand,” he said.

Lee said his ministry would continue to monitor the situation.

He was responding to a statement by federal Transport Minister Datuk Seri Wee Ka Siong yesterday that the price of one-way economy class flight tickets from Peninsular Malaysia to various destinations in Sabah and Sarawak had dropped significantly for flights during the Hari Raya Aidilfitri festive season from April 27 to May 8.

The majority of airline ticket prices available for the purchase for all one-way economy routes to Sabah and Sarawak during this period were between RM300 and RM500, he said.