Saturday, December 3
You are at:Home»News»Crime»Four nabbed after attempting to evade arrest in Satok, drugs found in their possession 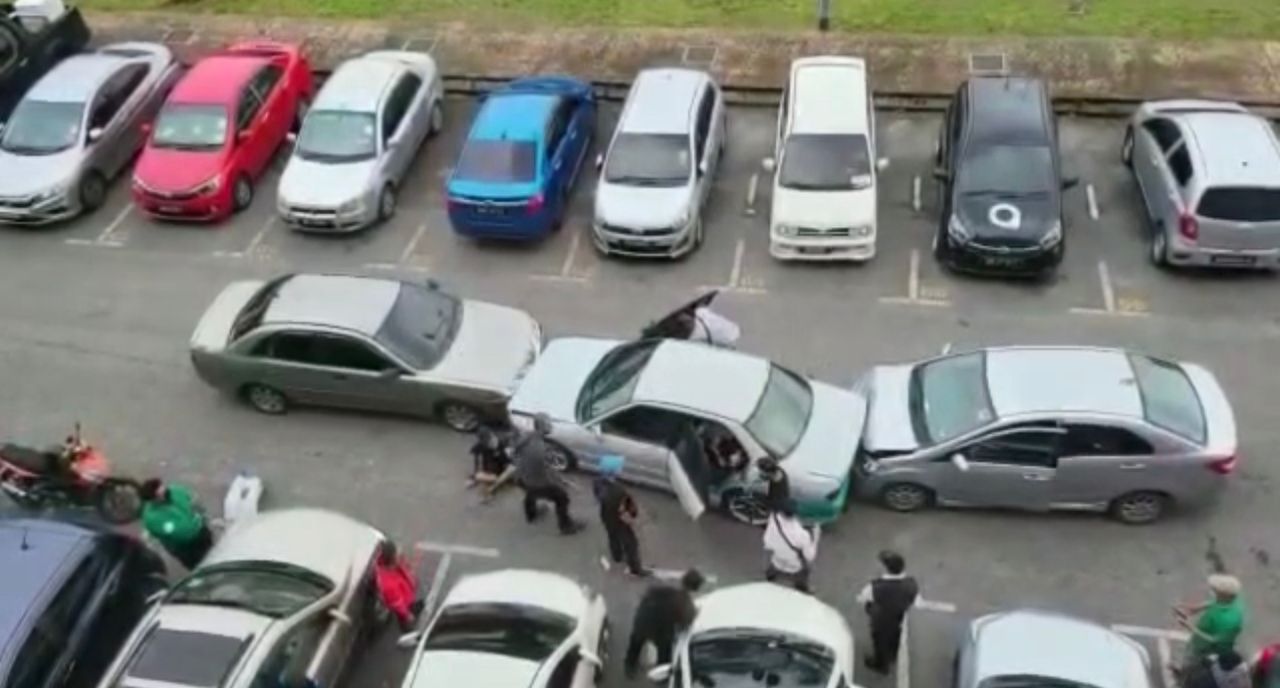 A video screenshot of the incident that went viral on social media.

KUCHING (April 19): Four men that tried to evade arrest were nabbed by the police in an incident in Satok today.

He said during the arrest, the police also seized a total of 103 grammes of syabu and 64 pieces of Erimin 5 from the suspects aged between 20 to 34 years old. 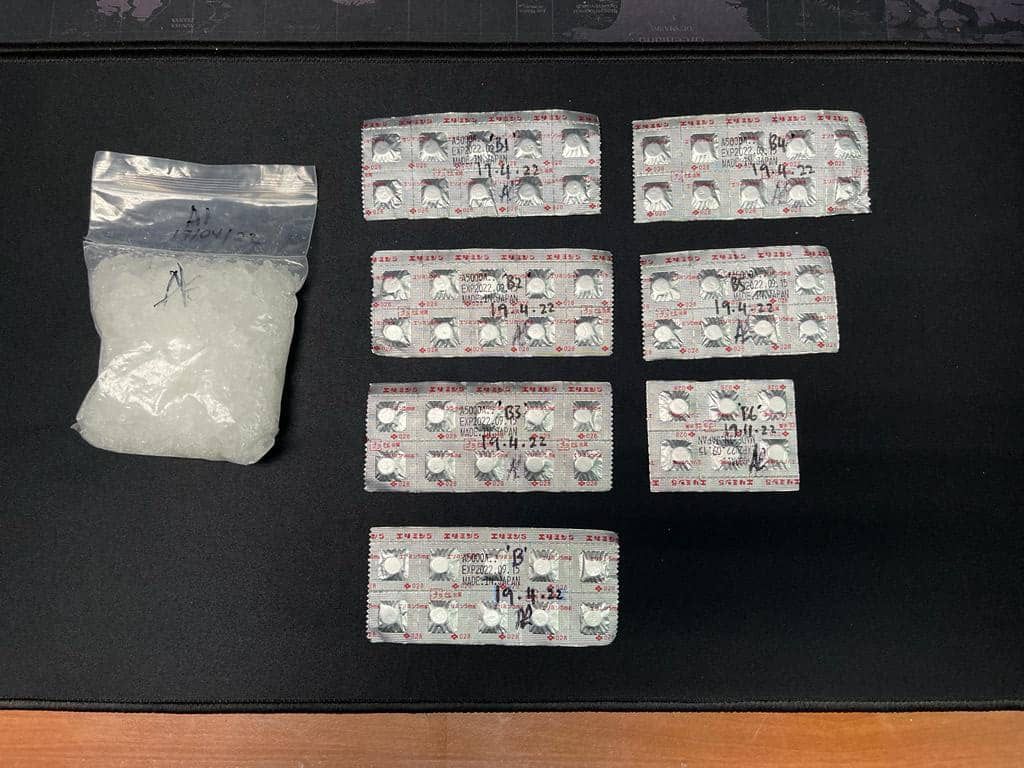 The drugs that were seized from the suspects.

“The arrest was conducted based on police intelligence and operations were conducted by the Sarawak Police Contingent and Padawan District Police headquarters.

“During the arrest, a search was conducted on the suspects which led to finding 103 grammes of syabu and 64 pieces of Erimin 5 believed to be worth about RM13,200,” he said.

He said all the suspects have been remanded under Section 39B of the Dangerous Drugs Act 1952.

“They were also investigated under Section 15(1)(a) of the Dangerous Drugs Act for testing positive for amphetamine and methamphetamine in an urine test,” he said.

Mustafa Kamal also urged the public not to make any speculations on the arrest, which had gone viral on social media.

It was made the understand the incident went viral on social media and photos of the vehicles used by the suspects were hit in an attempt to evade arrest.

In the incident, it was seen there were a few plains-clothed policemen who were able to control the chaos and arrest all the suspects.