Tuesday, February 7
You are at:Home»Sports»Athletics»Jonathan Nyepa roars in Lion City with two wins
For the freshest news, join The Borneo Post's Telegram Channel and The Borneo Post on Newswav. 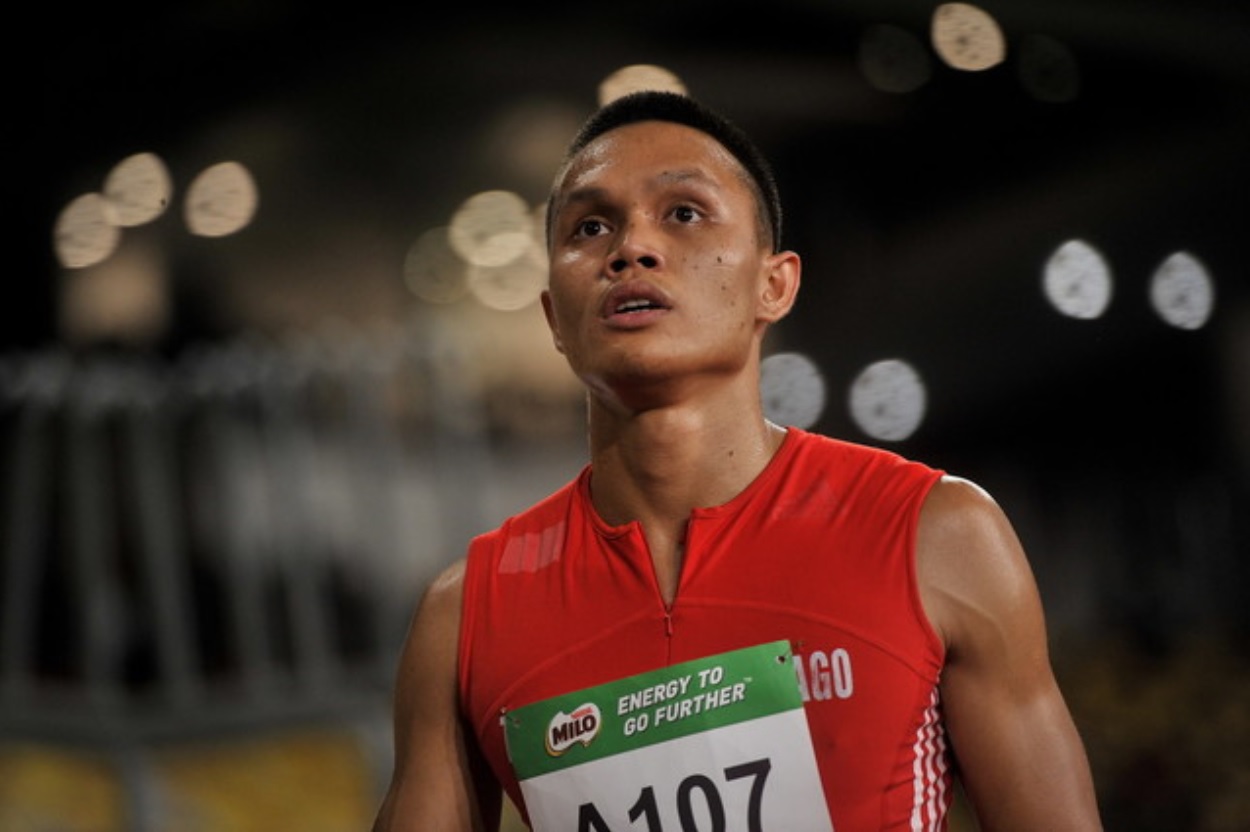 The sprinter from Sarawak clocked a time of 10.66 seconds in the 100m to pip Singapore’s Marc Brian Louis by 0.01s.– Bernama photo

KUALA LUMPUR (April 18): National athlete Jonathan Nyepa put on an impressive run to emerge as the sprint king as well as helping Malaysia’s 4x100m relay quartet to win the gold medal on the last day of the 82nd Singapore Track and Field Championships on Sunday.

In the 100m, the sprinter from Sarawak clocked a time of 10.66 seconds to pip Singapore’s Marc Brian Louis by 0.01s. Jonathan’s compatriot, Muhammad Haiqal Hanafi, who is the 2019 SEA Games champion, had to settle for a bronze medal with a time of 10.75s.

Jonathan then scored a double when he combined with Muhammad Haiqal, Muhammad Azeem Mohd Fahmi and Muhammad Zulfiqar Ismail to clock 39.66s to clinch gold in the men’s 4x100m relay beating Indonesia and Singapore who shared silver after both teams timed an identical 40.09s.

In the field events, Malaysia also bagged gold in both men’s and women’s discus through Muhammad Irfan Shamsuddin and Queenie Ting Kung Ni.

Queenie secured her gold with a throw of 46.27m to beat compatriot Choo Kang Ni (44.11m) who grabbed the silver and Melissa Yee Wai Teng of the Singapore Institute of Technology recorded 33.82m for the bronze medal.

National long jump record holder Andre Anura Anuar produced a jump of 7.60m jump to win the event. Janry Ubas from the Philippines came in second (7.52m) and the bronze was won by Tedd Toh from Wings Athletics Club (6.93 m).

A total of 14 athletes from Malaysia joined counterparts from Indonesia, the Philippines and Singapore in the two-day championships. — Bernama