Saturday, August 13
You are at:Home»News»Sarawak»Meeting next week to discuss proposal to build 100km border security route in Sarawak 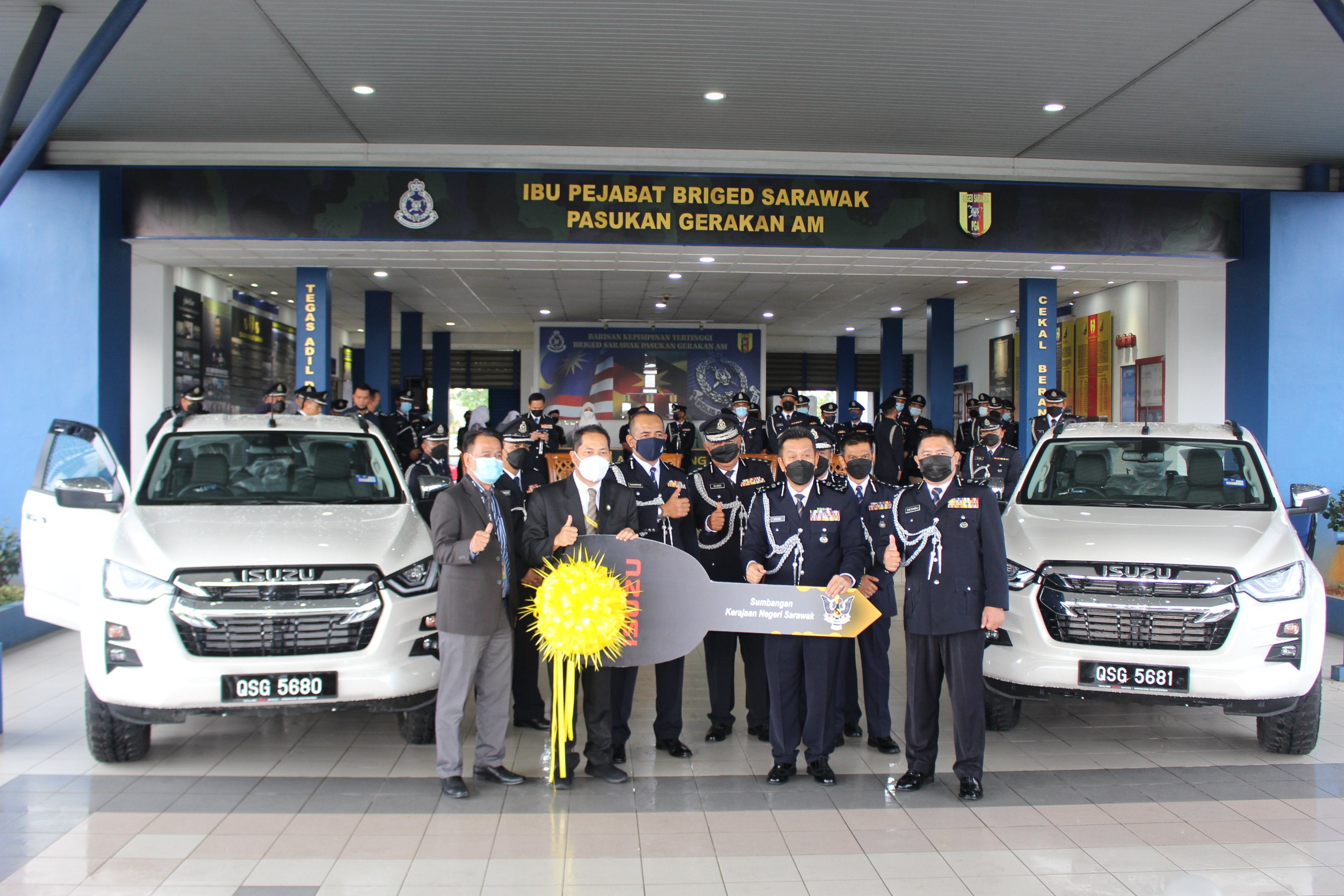 Hazani said the Inspector-General of Police (IGP) had voiced out his agreement for the route project and a meeting would be held at the Ministry of Home Affairs next week to discuss the proposal in greater details.

“We will work closely with the state government to better understand the locality before building the patrolling route,” said Hazani when met by reporters after a simple handing-over ceremony of two four-wheel drive (4WD) vehicles from Sarawak state government to the General Operations Force (GOF) Sarawak at Batu Kawa here yesterday.

He also mentioned that another proposal – the setting-up of a security post near Kampung Mongkos in Serian – would also be discussed during the meeting.

On the plan to establish a new GOF battalion in Sarawak, Hazani said it was to reinforce the security along the Sarawak-Indonesia border in preparation for the relocation of the republic’s new capital to West Kalimantan.

He believed that the setting-up of Nusantara as Indonesia’s new capital would bring about economic spill-over effects for the neighbouring countries in the region, particularly those sharing land borders with West Kalimantan.

“The new GOF battalion would support efforts to combat cross-border crimes like smuggling,” he added.

Meanwhile, Hasani thanked the state government for contributing two 4WDs worth RM279,400 to GOF Sarawak, which would use the vehicles in border-control operations.