Wednesday, July 6
You are at:Home»News»Sabah»UMS produces machine to clean rivers of garbage 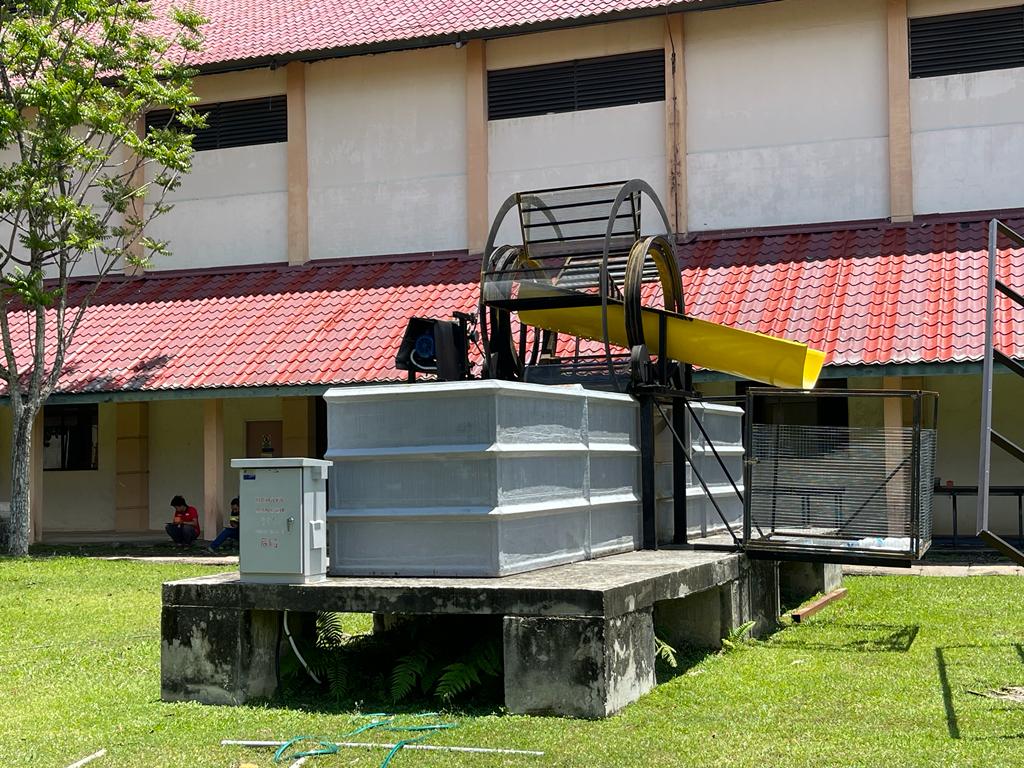 The innovation, known as the UMS River Cleaning Machine, can pick up garbage and solid waste up to 60 liters or 90 percent of trash in the river.

According to researcher and director of the UMS Center for Innovation Management and Commercialization, Professor Dr Jidon Adrian Janaun, the machine was completed during the Movement Control Order (MCO) period.

“The production of this prototype started in 2018 and was completed in stages during the last MCO.
“It was built with a university allocation of RM100,000,” he said in a statement. 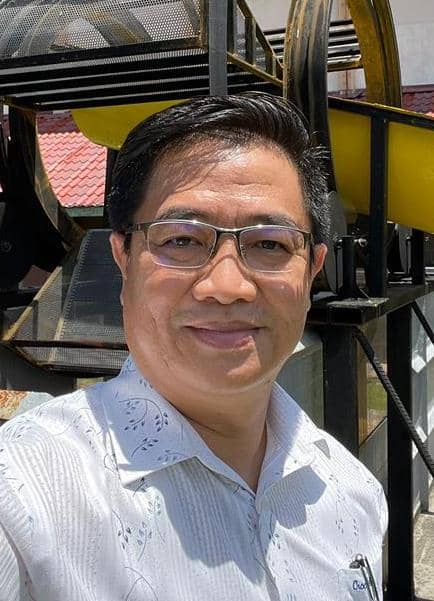 According to Dr Jidon, the innovation is in response to the Sabah State Government’s call to restore several polluted rivers in the city area.

He said if the river is restored, it will be able to provide space for various activities that can generate the local community’s economy as well as improve the beauty and cleanliness of nature.

“This project also has the support of the Sabah Ministry of Science, Technology and Innovation which also contributed a fund of RM30,000.

“Currently, UMS and the state government are still in the discussion stage for the installation location and financing details,” added Dr Jidon.

He said if the machine is built using aluminum and stainless steel, it will be able to last up to five years.
Among the rivers that are expected to use this machine are Sungai Darau Manggatal, Sungai Petagas, Sungai Sembulan and Sungai Putatan.