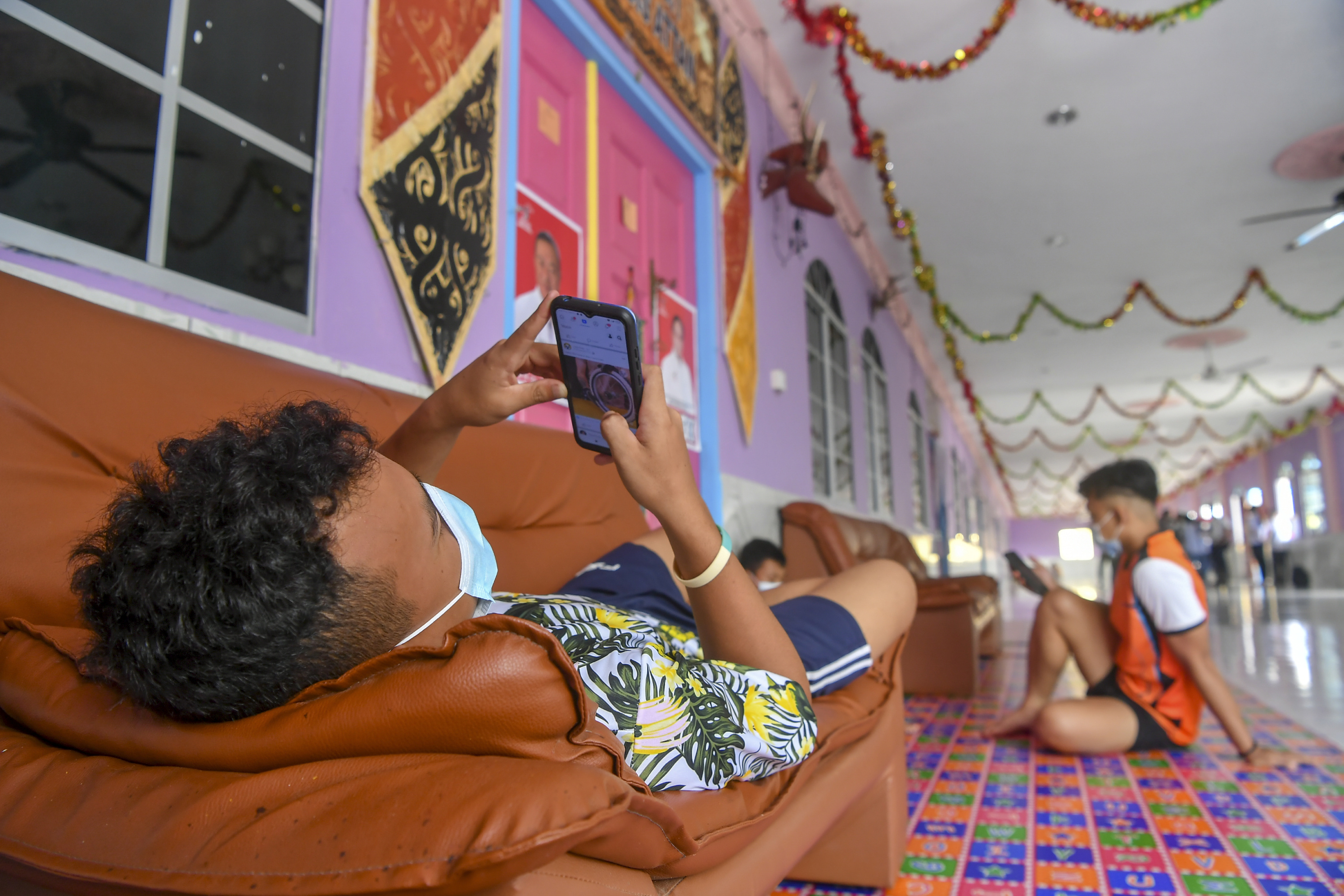 “As for the number of premises passed with fibre connectivity in Q1, we have surpassed the seven milion marks at 7.03 million premises, with a balance of just half a million more towards the initial target of the current Jendela phase.

“Out of three headlines KPI (key performance indicator) that we put forth for all of us at MCMC, we have surpassed one and we still have to chase two more targets for Phase 1 by the end of 2022,” he told a media briefing on the Q1 2022 Jendela Report, today.

On the progress of the 3G network sunset, Fadhlullah said 99.3 per cent or 252,199 3G network carriers had been shut down as at end-March with 1.82 million customers or 86.6 per cent had been migrated from the network.

“The fact that 99 per cent of the network has been migrated, resulting in the freed spectrum being able to be refarmed for the use of 4G, hence, you see the speed of 4G has surpassed the Phase 1 target.

“As for the customer migration, some of them still do not see the need to switch to 4G and we will have to respect that decision ,” he added.

“Within a very populated area, the nature of usage also differs from those in the less populated areas, hence, the pressure is on the network,” he said.

Commenting on the 5G deployment progress carried out by the Digital Nasional Bhd (DNB), Fadhlullah said as at end-2021, a total of 500 5G locations have been completed.

“To date, I believe they have added another 250 5G sites, with the target for this year being roughly about 3,500 sites. In the next quarter, we will continue to provide more clarity on the numbers and we will also report DNB’s achievement as well,” he said.

Meanwhile, YTL Communications chief executive officer Wing K Lee said the 5G performance in the country is doing very well with customers, who have obtained SIM card from YTL, have been enjoying the service and responding positively.

“When it comes to the actual speed that the users have been getting, I am pleased to report that the speed has actually gone up because there are more sites being covered with the 5G network.

“We started out at the 500 Mbps average, now we are pleased to say that the latest average speed is more than 600 Mbps for users who have our SIM card on their 5G phones,” he said. — Bernama