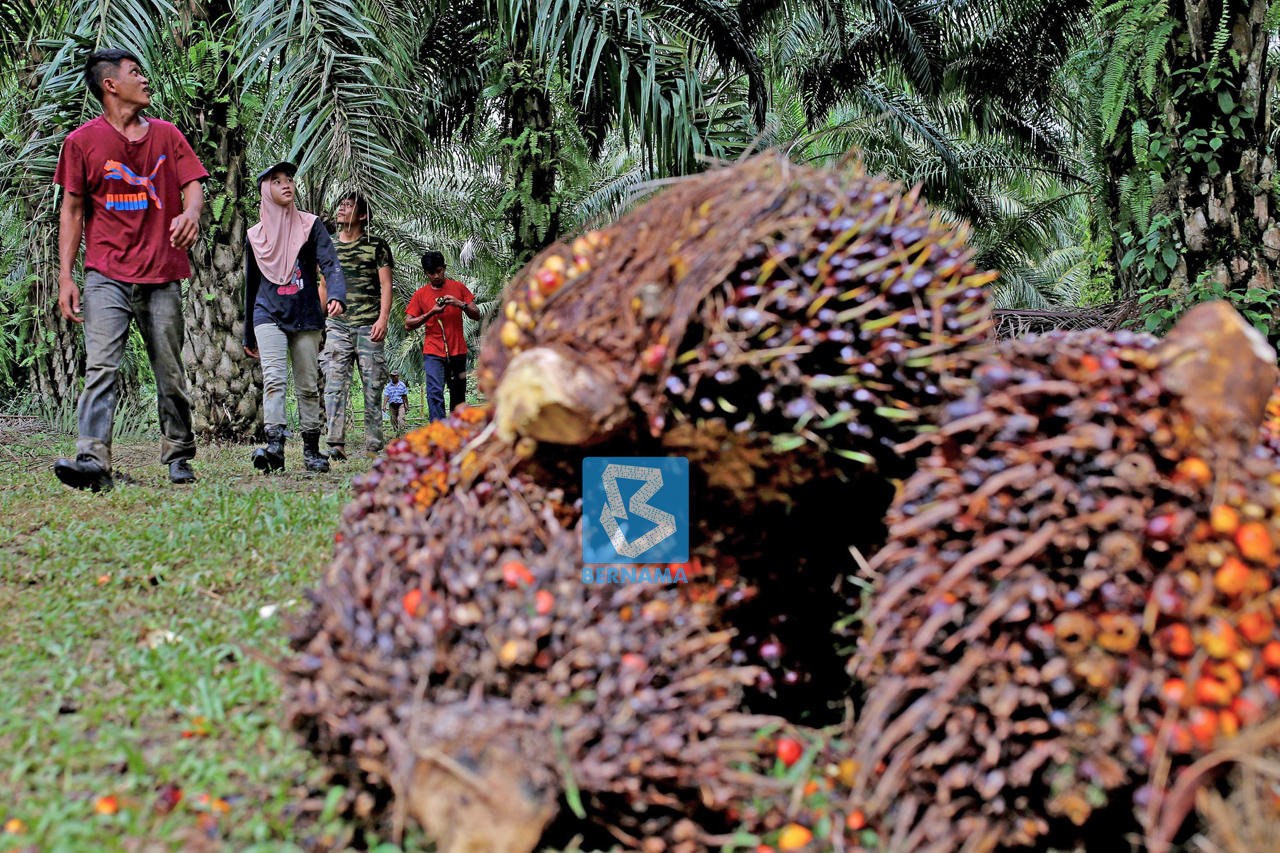 PONTIAN (April 24): Indonesia’s move to ban exports of its palm oil starting Thursday next week is expected to have a massive impact on the global edible oils and fats market.

Deputy Minister of Plantation Industries and Commodities II, Datuk Seri Dr Wee Jeck Seng said the move is expected to boost prices of palm oil and competing oils in the international market since Indonesia is a top producer and exporter of palm oil.

He said last year, Indonesia’s palm oil accounted for 59 per cent and 56 per cent of the world’s palm oil production and exports, respectively, adding that Indonesian palm oil exports represented 30 per cent of total world oils and fats exports.

“As such, this drastic step taken by Indonesia will definitely have a massive impact on other countries, especially major palm oil importers such as China, India and the European Union.

“Since Malaysia is the world’s second-largest producer and exporter of palm oil, Indonesia’s move is expected to increase export demand for the Malaysian palm oil,” Wee said to reporters after attending the Tanjung Piai parliamentary constituency’s breaking of fast event last night.

However, he noted that as the local palm oil production is currently being affected by the ongoing labour shortage issue, it is unlikely that Malaysia will be able to fulfil the high export demand gap left by Indonesia.

“This imbalance in demand and supply would see prices of palm oil and other competing oils soaring,” he added.

According to Wee, the rising export demand would pose a challenge for the local palm oil downstream industry as the competition for the supply of palm oil raw materials would intensify.

As for the local cooking oil retail market, the government’s move to set price control for palm cooking oil sold in polybags and a ceiling price for one kilogramme (kg) to five kg bottles of palm cooking oil will be able to protect Malaysian consumers from the effects of surging palm oil prices in the global market.

“However, the government will have to bear the higher cost of cooking oil subsidies due to the increase in palm oil prices in the market to ensure that the welfare and interests of Malaysian consumers are protected,” he said.

He added that the government will study the short- and long-term effects of Indonesia’s move to ensure that the measures that will be taken are appropriate to address the impact.

“The government will continue to monitor the situation and will be ready to take the necessary steps whenever required,” said Wee, who is also the Tanjung Piai Member of Parliament.

On Friday, Indonesia’s President Joko Widodo announced that the country would ban exports of its palm oil starting April 28 to ensure an abundant supply of affordable cooking oil in its domestic market. – Bernama