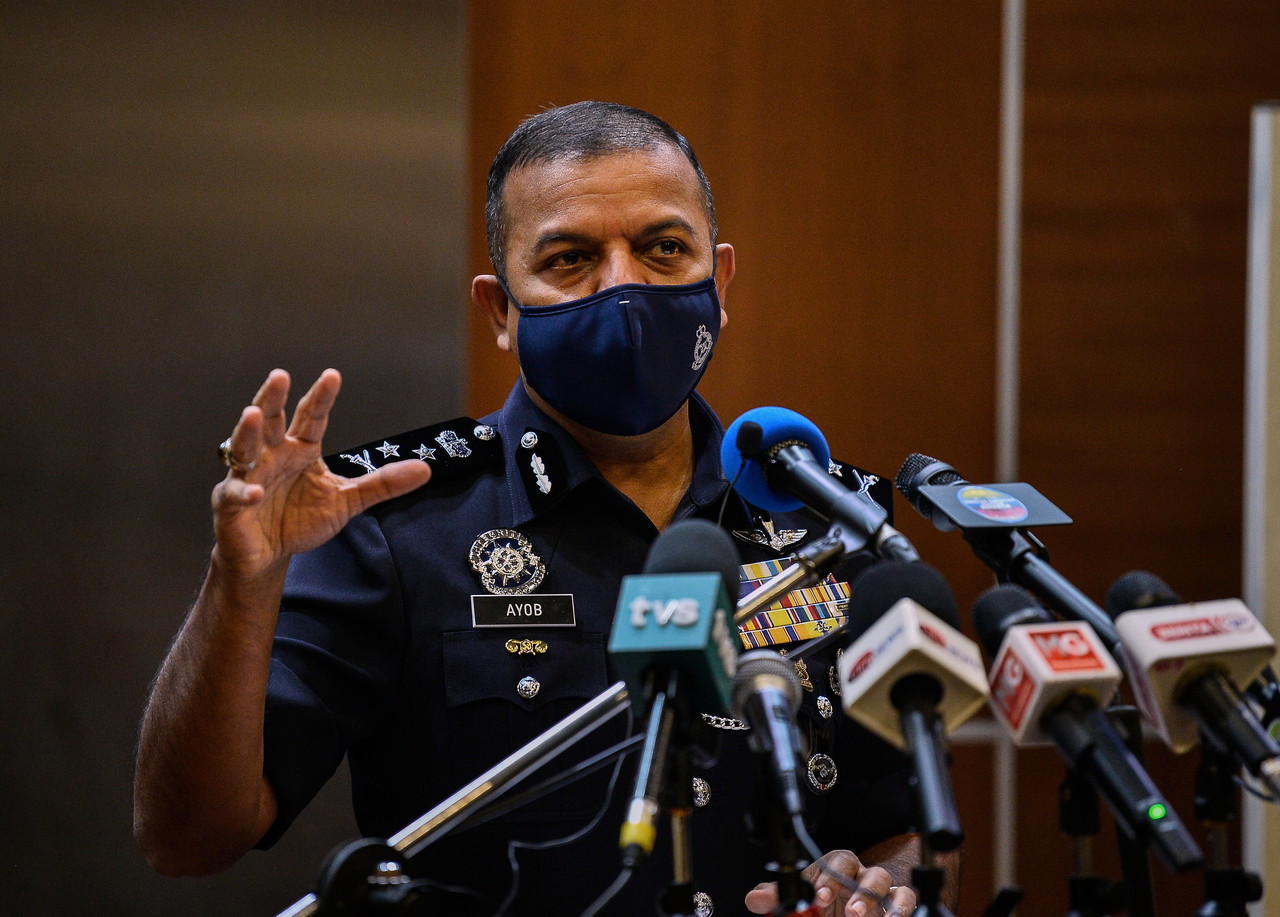 KUALA LUMPUR (April 25): A woman police officer who went viral on social media while carrying out a ‘live’ TiktTok recording during an operation at an entertainment premises, was an officer from Bukit Aman Narcotics CID.

“Her TikTok site contains contents and her personal speeches, I do not condone such activities and there will be no compromise whether an officer or personnel was involved.

“Action will be taken for violating the standard operating procedures regardless of their ranks, even I could face disciplinary action, we do not tolerate such acts,” he said in a special media conference at Bukit Aman here today.

He said the matter was not allowed and the Royal Malaysia Police had issued instructions on the ethics of using social media on May 2014, August 2020 and February 2021.

Ayob Khan said police are now waiting for the follow-up action on whether the officer involved would be transferred, face disciplinary action or be given a warning but it depends on the outcome of a full investigation.

He was commenting on the case of a woman police officer who made ‘live’ TikTok post during an operation.

Deputy Inspector-General of Police, Datuk Razarudin Husain today directed Bukit Aman Integrity and Standard Compliance Department to conduct a comprehensive investigation on a woman police officer who carried out a ‘live’ video recording on TikTok during an operation at an entertainment centre.

This followed a one-minute and 38 seconds video showing the woman officer in RMP uniform with the rank of ASP, explaining the scope of her work in carrying out raids and inspections. – Bernama