Tuesday, December 6
You are at:Home»News»Sarawak»Marudi teachers manage to extinguish car fire at school 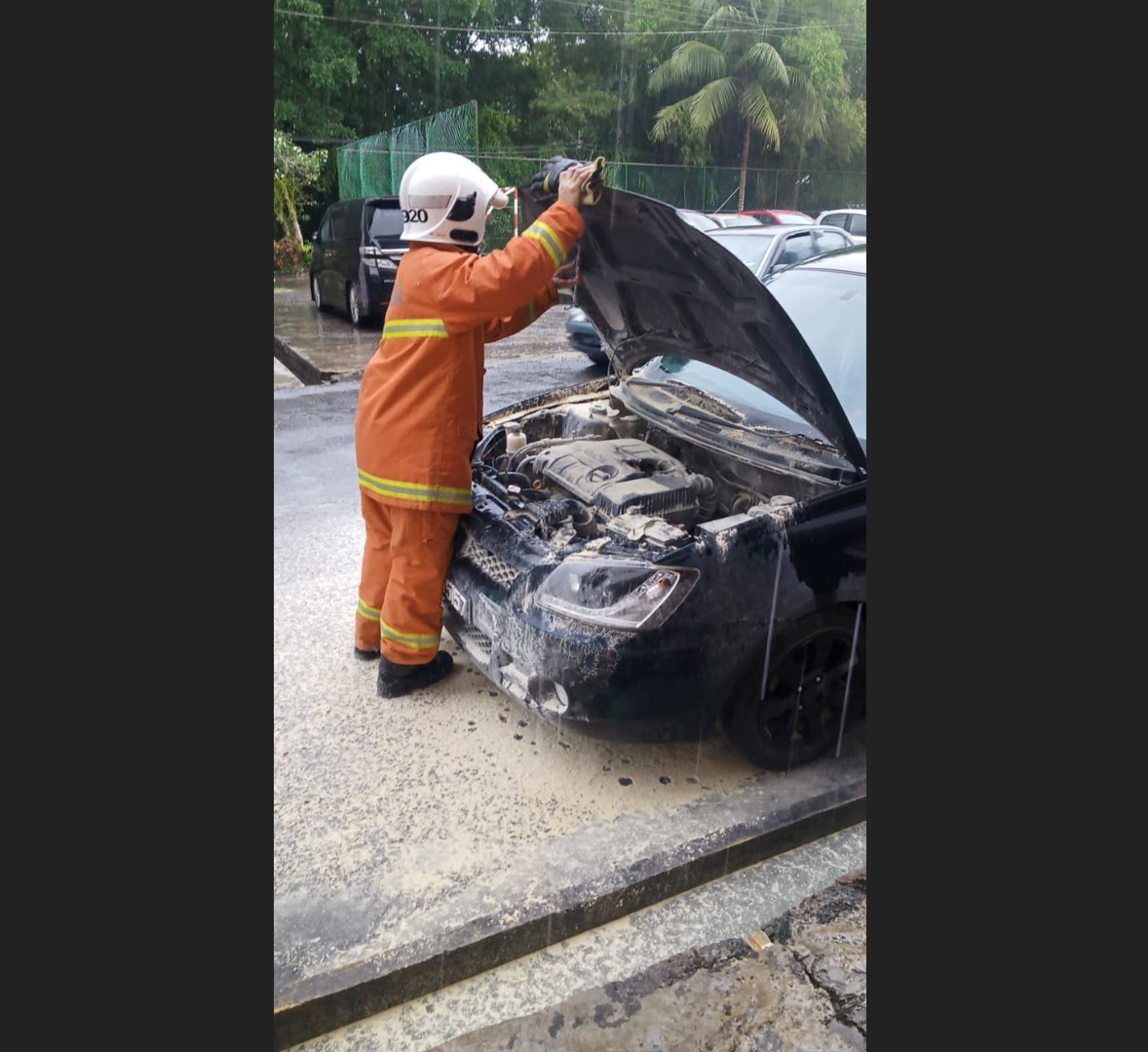 MIRI (April 25): A parked sedan car, which suddenly caught fire at SMK Marudi this morning, was successfully extinguished by the school’s teachers prior to the arrival of firefighters.

Fire and Rescue Department (Bomba) Zone 6 Miri acting chief Senior Supt II Ahmad Nizam Sapaiee said a team of six firefighters from Marudi fire station was deployed to the scene, located 3km from the station, after receiving a call from a teacher at 6.39am.

“Upon arrival, the Bomba team conducted a ‘size-up’ at the scene and found that there had been a small fire on the engine of a Proton Saga car belonging to the complainant.

“The team did not carry out any extinguishing operation as the car’s engine fire was completely extinguished by the male teachers using four fire extinguishers,” he said in a statement.

Inspections on the car found no source of fire and it was in a good condition although it suffered 5 per cent damage following the incident, he added.

The operation ended at 6.50am.