Monday, August 15
You are at:Home»News»Nation»Malaysia to put up ‘aggressive’ fight against foreign pressures on palm oil 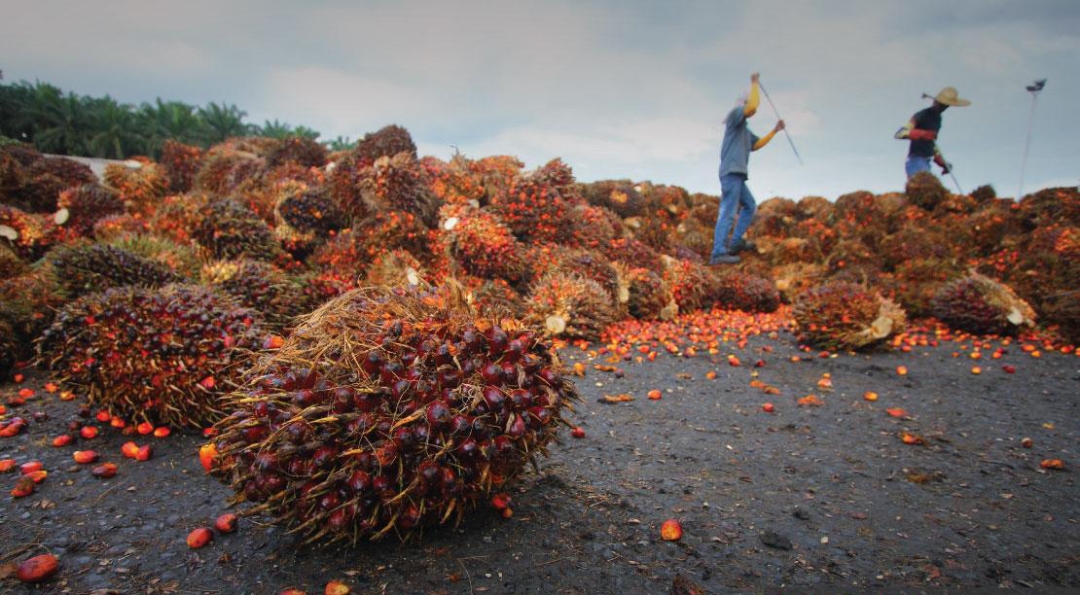 Zuraida urged Malaysians to work together with the ministry to address the anti-palm oil propaganda by Western countries which was clearly aimed at bringing down the country’s palm oil industry. — Bernama photo

KUALA LUMPUR (April 26): Malaysia will put up an “aggressive” fight against foreign pressures on palm oil and provide all the relevant evidence to counter the attacks, said Plantation Industries and Commodities Minister Datuk Zuraida Kamaruddin.

In a statement today, the minister urged Malaysians to work together with the ministry to address the anti-palm oil propaganda by Western countries which was clearly aimed at bringing down the country’s palm oil industry.

“We will show them that Malaysia is not a nation to be fooled around with,” she said, adding that the notoriety of developed economies against palm oil — the most produced, consumed and traded edible oil — all in favour of protecting the soybean trade, the second most-produced edible oil, is well-known.

Zuraida asserted that as much as Malaysia and Indonesia, which are the world’s two largest palm oil producers, harbour no intention to make enemies, it is obviously high time for the palm oil industry to take a more proactive and aggressive stance to dispel baseless claims by powerful competitors that champion other types of edible vegetable oils.

“It is time for all concerned certification bodies to come forward to defend palm oil, dispelling all the allegations. Slim chance or otherwise, Malaysia/Indonesia must proactively pursue their legal recourse filed with the World Trade Organisation against the EU’s restrictions on palm oil biodiesel,” she added.

The European Union (EU) Parliament had voted for palm oil-based biofuels to be banned entirely by 2021. In contrast, other crop-based biofuels will be capped at 7.0  per cent and enjoy a gradual reduction to 3.8 per cent by 2030 following the EU’s belief that oil palm cultivation is responsible for deforestation.

Another trade ban that has often affected Malaysian palm oil export is the US Customs and Border Protection (CBP), curtailing palm oil import into the world’s largest economy based on forced labour allegations.

Zuraida pointed out that unfair attacks and new allegations continue to discredit the commodity and pursue the industry’s downfall amid existing legislation and certification standards to ensure labour rights are protected or the very fact that oil palm cultivation occupies only 0.31 per cent of the global five billion hectares of agricultural land.

“As highlighted by Gambian Centre for Sustainable Palm Oil Studies member Muhammed Magassy, it should come as no surprise if significant palm oil producers like Malaysia and Indonesia regard the EU’s anti-palm oil stance as “crop apartheid”, given such behaviour re-animated the exploitative, colonial origins of the industry,” she said.

Zuraida said the ministry was seeking for meetings with the US CBP and the EU by July this year to set the record straight on forced labour allegations while addressing the fallout from withhold release orders issued by the US CPB to FGV Holdings Bhd and Sime Plantation Bhd in 2020.

“On a similar note, Malaysia will be represented at the dispute proceeding on the EU’s alleged discrimination against the national palm oil industry from May 8 to 18 for us to provide our side of the story on the matter,” she said. – Bernama