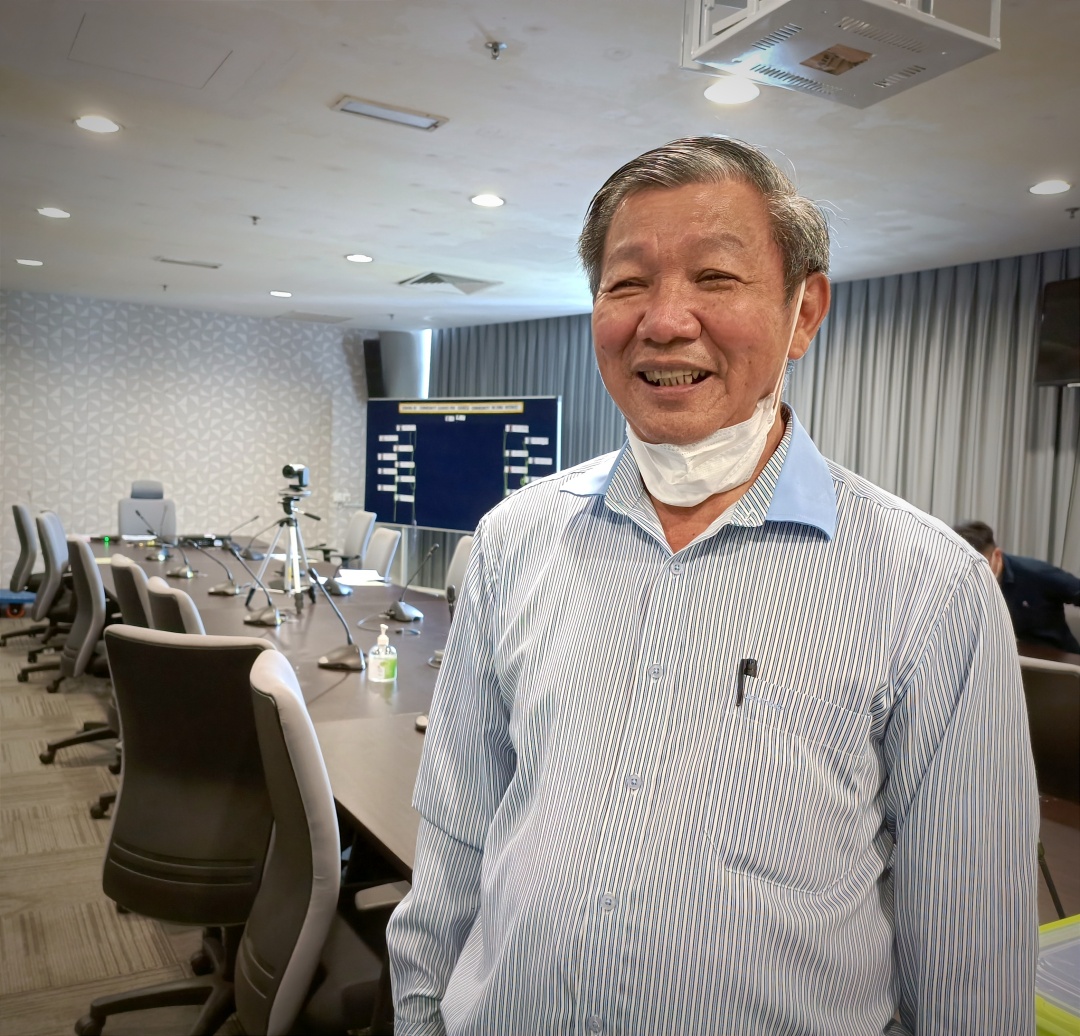 SIBU (April 26): The rural-urban migration has taken a toll on some schools in Dudong constituency, causing them to be under-enrolled.

According to Progressive Democratic Party (PDP) Dudong branch chairman councillor Teo Boon Siew, he was made to understand that an aided Chinese primary school (SJKC) along Jalan Kong Yit Khim will not have any pupils for Year 1 next year.

“I was informed by the school that they will not have any Year 1 pupils next year as nobody has enrolled,” he told reporters here yesterday.

Teo, who is also PDP Education Special Committee chairman, was met after attending the presentation of appointment certificates to 33 community leaders from Dudong constituency.

He opined that the rural-urban migration was mainly due to the search for greener pastures.

“You see, many of the working class have migrated to town areas (for employment).

“And as a result, the school becomes under-enrolled,” he pointed out.

He believed that there are several schools that are under-enrolled in the constituency but was quick to point out that he did not have any figure off-hand.

Teo reckoned that the way forward is for such schools to be relocated, if indeed they are under-enrolled.

However, he noted that relocation would mean these schools would need a piece of land to be set up.

He pointed out that PDP was always concerned about education and would bring this matter to the attention of the party president, Datuk Seri Tiong King Sing.

Meanwhile, it is learned that this school located at Jalan Kong Yit Khim here will not have any pupils for Year 1 next year as there had been no enrolment received for next year’s Year 1.

It is further learned that this school currently has 11 pupils – nine are Chinese while two are Bumiputera.

The 11 pupils comprised those from Year 1 to 5 as there is no enrolment for Year 6 this year.