A file photo from 2019 shows the balik kampung rush at Kuching Sentral. — Photo by Chimon Upon

Honorary secretary William Chan revealed that as of today, on average, only about 50 per cent of bus tickets available had been sold.

He said bus companies usually had to even increase trips in order to meet demand, but this did not seem to be the scenario now. 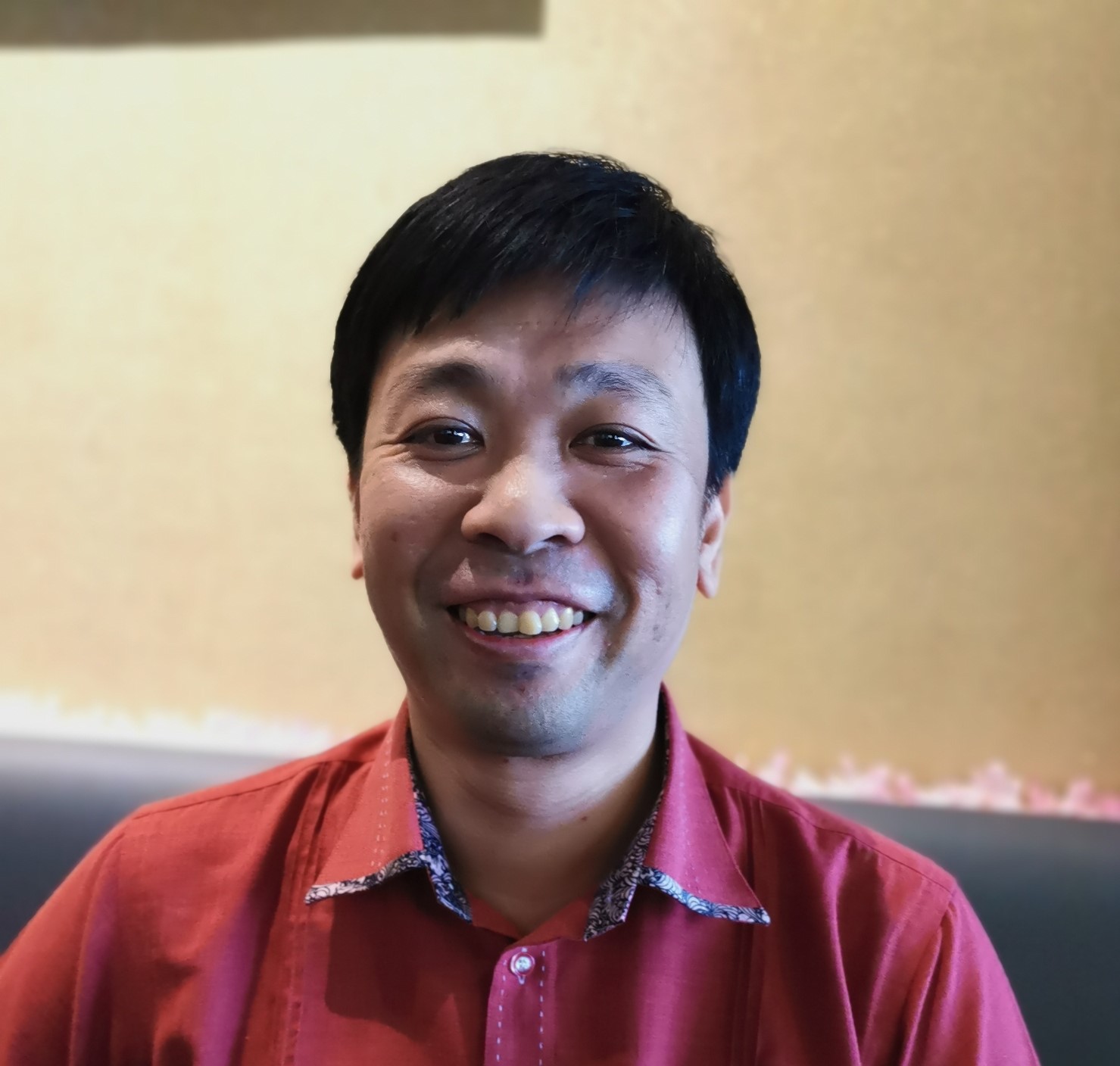 “Before MCO (Movement Control Order), bus tickets were almost sold out by now and added trips are almost gone too,” he said when contacted by The Borneo Post today.

However, Chan said bus companies are seeing a slight uptick in sales compared to normal days since the pandemic.

“The seats are not sold out yet, but we have buses on standby if there is any last-minute surge,” he said.

He added bus companies would ensure there are seats available should there be an increase in demand.