Tuesday, February 7
You are at:Home»News»Nation»Stats Dept: Internet access rate in Malaysia up 95.5pc in 2021
For the freshest news, join The Borneo Post's Telegram Channel and The Borneo Post on Newswav. 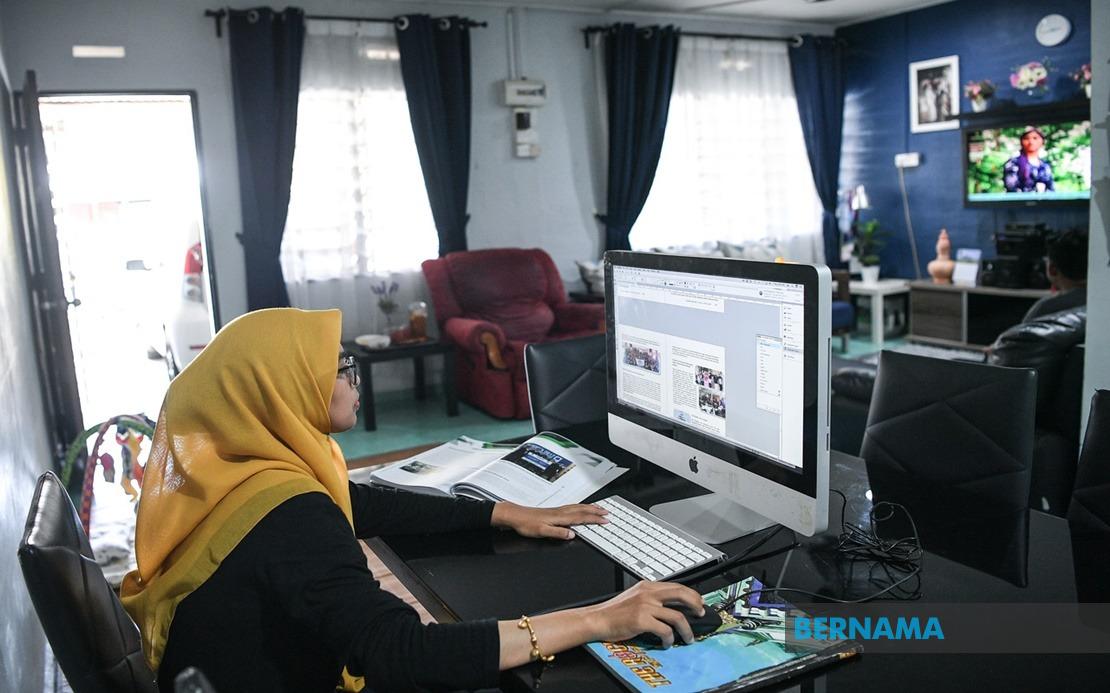 PUTRAJAYA (April 12): The percentage of households that has access to the internet increased to 95.5 per cent in 2021 from 91.7 per cent in 2020, according to the ICT Use and Access by Individuals and Households Survey Report released today by the Department of Statistics.

The survey was conducted for a three-month period from September to November 2021 after the reopening of selected economic activities in September 2021 and full opening in October 2021.

Mohd Uzir said the implementation of the survey after the peak of the Covid-19 pandemic suggested that the internet usage among Malaysian aged 15 and above increased significantly to 96.8 per cent in 2021 compared to 89.6 per cent in 2020.

“The Home-Based Teaching and Learning (PdPR) programme was among the factors that contributed to the increase in internet usage,” he said in a statement.

In 2021, the most popular internet activities in Malaysia were participating in social networks, followed by a significant increase in the services related to learning activities, civics and politics, e-health, e-government, e-commerce, and entertainment.

Mohd Uzir said the percentage of internet users posting opinions or voting regarding civics and politics has increased to 41.2 per cent in 2021 from 23.5 per cent previously.

Last year, more than half of 70.5 per cent of Malaysian users used internet banking compared to 61.9 per cent in 2020.

In terms of education, Mohd Uzir said regardless of any platforms of online learning channels through the internet, individuals who attended a formal online course increased to 29.9 per cent in 2021 from 18 per cent in the previous year.

On online shopping, he said the purchase of goods or services through e-commerce such as Shopee, Lazada, and Grab increased significantly to 64.7 per cent in 2021 compared to 45 per cent in 2020.

“Nowadays, entertainment on the web is easily accessible. This was indicated by the increase in listening to radio online from 53.8 per cent in 2020 to 64.9 per cent in 2021,” he said.

In terms of using e-government platforms, Mohd Uzir said the percentage of internet users that interact with government organisations increased from 35.2 per cent in 2020 to 51.9 per cent in 2021. – Bernama