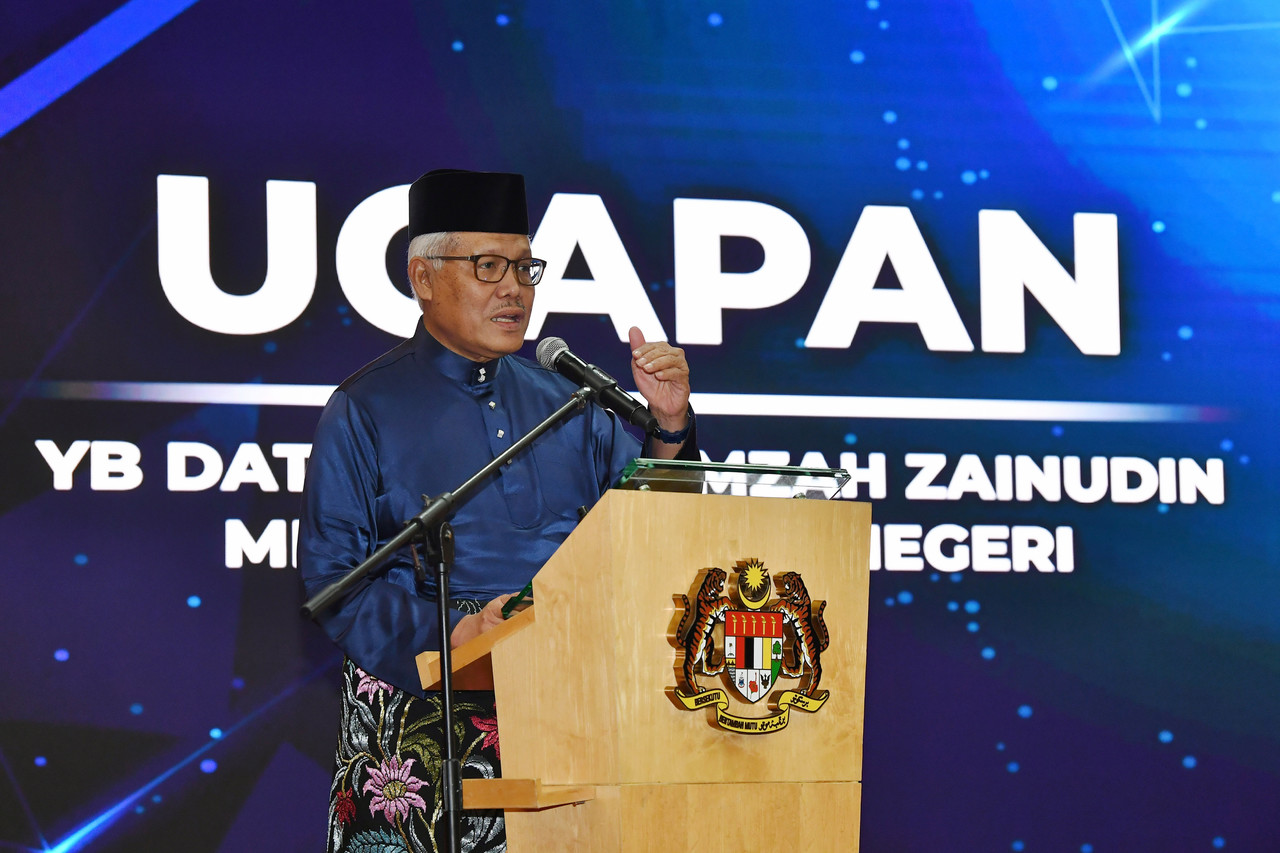 Datuk Seri Hamzah Zainudin said Malaysian authorities were the ones who are supposed to decide whether any particular refugee could remain in the country and be given the card issued by the responsible Malaysian government agency. – Bernama photo

PUTRAJAYA (April 29): The government is currently planning to issue its own refugee card through the relevant agency for the matter, Home Minister Datuk Seri Hamzah Zainudin said.

He said Malaysian authorities were the ones who are supposed to decide whether any particular refugee could remain in the country and be given the card issued by the responsible Malaysian government agency.

“Suddenly, there are other agencies that are conducting registrations (and issuing cards) in our country,” he said at a media conference after a nationality status results presentation ceremony here today.

Hamzah was reported to have said in April 2020 that the government would not acknowledge the refugee status of Rohingyas and classified them as illegal immigrants who held the United Nations High Commission on Refugees (UNHCR) card.

Malaysia, he said, was a non-signatory country to the 1951 Convention relating to the Status of Refugees and its 1967 Protocol, and therefore lacked a legal or administrative framework to manage the status and rights of refugees in the country. Currently, only the National Registration Department was qualified to register any individual to stay legally in Malaysia.

At today’s presentation ceremony, Hamzah took the time to remind the 34 individuals, aged five to 24, who received their Malaysian citizenship status to always remain true to the Rukun Negara, to support government initiatives and to keep away from criminal activities.

Hamzah said the provision of citizenship was one of the highest honours the government could bestow on any qualified individual subject to the provisions of Article 15A of the Federal Constitution, which provides the federal government the authority in special cases to register those under 21 as citizens.

He added that throughout his tenure as home minister, the ministry has approved almost 20,000 citizenship applications.

“Approval isn’t easy, the ministry needs to vet the background of the applicants based on documents provided,” he added.

In other developments, he said the authorities are still tracking down the rest of the 61 Rohingya refugees who escaped from the Relau temporary immigration detention centre in Sungai Bakap, Penang.

He said the authorities were identifying their location, believed to be in Selayang, Selangor.

On April 20, 528 detainees rioted and escaped from the detention facility but over 460 were recovered, while seven of them were killed while trying to cross the North-South Expressway at Kilometre 168. – Bernama