Tuesday, August 9
You are at:Home»News»Nation»Report: Sarawak’s GPS to contest all 31 seats in GE15, says Abang Johari 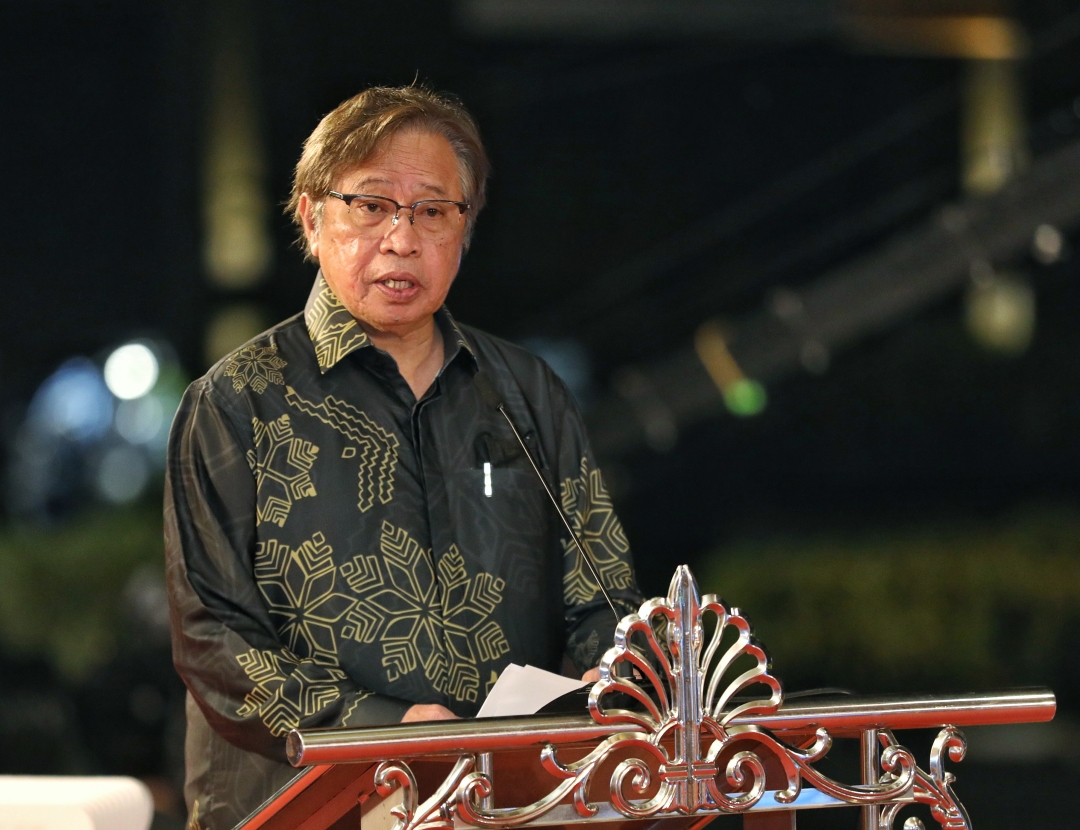 According to an interview he gave to The Straits Times, Abang Johari, who is also Sarawak premier, said that the coalition was cautiously hopeful of winning big, with a convincing majority.

“Perhaps more than two-thirds (of the seats). Otherwise, I sound arrogant,” he said when asked to comment on GPS’ chances of winning.

He added, however, that the outcome would largely hinge on whether Barisan Nasional (BN) would be fielding candidates in the same seats, but said this was an unlikely scenario, going by the state elections last December where GPS swept 76 of 82 assembly seats after BN agreed not to field any candidates.

“It’s up to BN to analyse what they want… I don’t think they will field candidates (against us),” he was quoted as saying.

He however stopped short of saying which parties GPS would work with in GE15, only saying that Sarawak had made headway in its pursuit of more autonomy since it left the BN coalition.

Abang Johari said that breaking away meant Sarawak was no longer bound by BN’s consensus decision-making, noting that the state had gained more leverage to pursue its priorities with the federal government.

“There are some strengths and weaknesses when you are a member of Barisan Nasional at federal level,” he said, pointing out that the four Sarawak parties in the past were often outvoted by the other 14 parties in BN.

“When you bring state issues, some agree and some disagree. Some are not able to analyse or understand the state’s perspective,” he said.

Under the Perikatan Nasional-BN government, the country recently passed amendments to the Federal Constitution that paved the way for Sarawak and neighbouring Sabah to be recognised as equal partners to Peninsular Malaysia, and also negotiated terms to receive a larger share of revenues derived from its oil fields and to ramp up infrastructure development.

Abang Johari’s message has been that Sarawak must be united in its stand when it comes to negotiations with the federal government and has maintained official silence on whether it would continue to back the ruling coalition.

He said that while BN had won big in the Melaka and Johor state elections, voter sentiment differed at the state and national level.

“Leaders of Pakatan Harapan have been my friends too,” he said of the Opposition pact. “Let’s see how it goes.”

Historically, parties in GPS have had close ties with BN, having been members of the Umno-led coalition and helped it secure strong majorities in previous elections.

GPS left the BN coalition after heavy losses in the 2018 poll.

Sarawak, which contributes 31 lawmakers to Parliament, has always been a crucial vote bank for power at the federal level and has the potential to be kingmaker again in GE15, which is due by September 2023, but may be held a year earlier. – Malay Mail