Wednesday, December 7
You are at:Home»Business»Sustainable Sarawak Blueprint a strategic move to drive growth 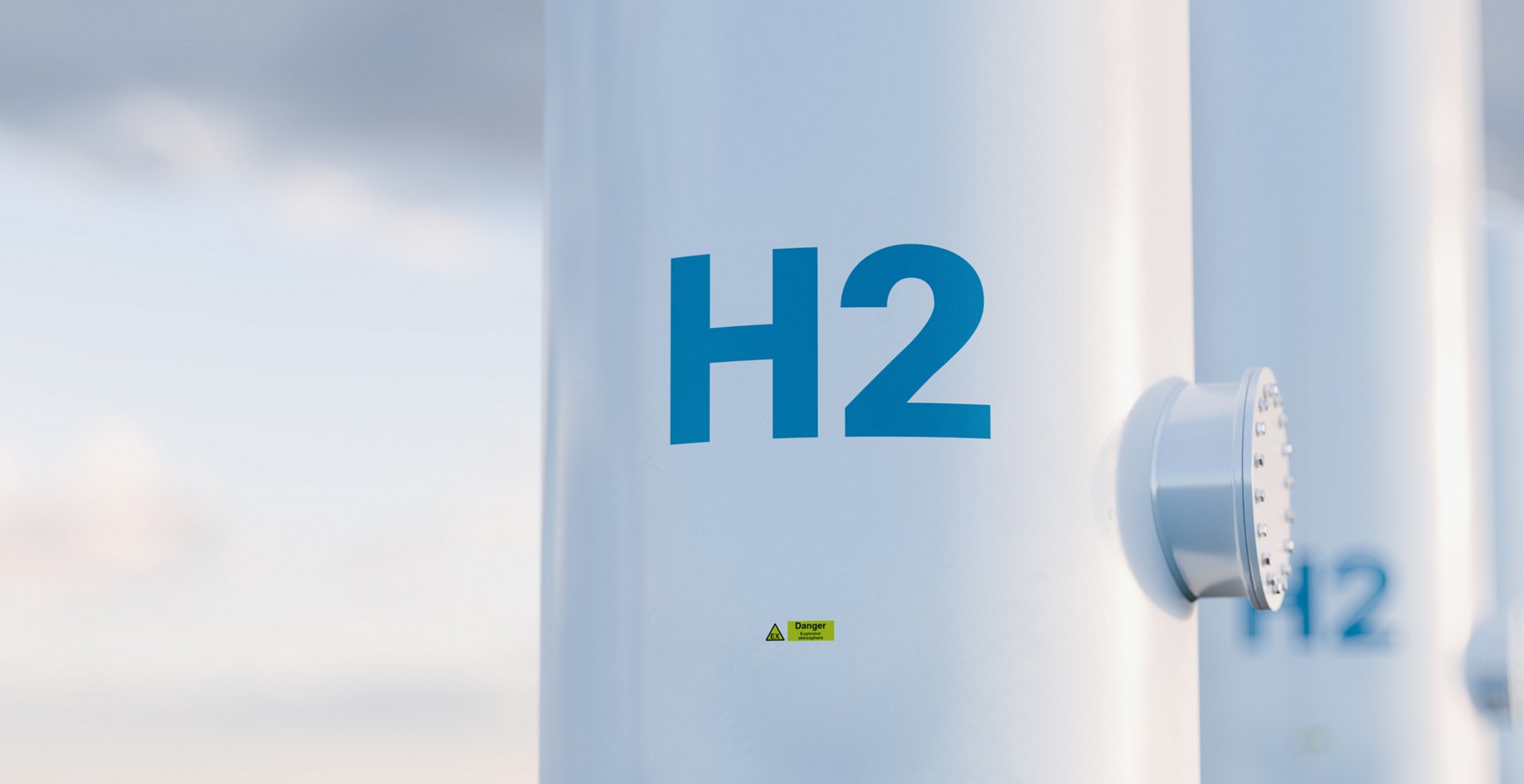 Group chief executive officer and executive director, Chris Lee said Sarawak’s pioneering move will fit into the sustainable finance thrust which is being rapidly adopted by the Malaysian banking sector and capital markets.

“This would precipitate strong investors’ interest in Sarawak and continued interest in the Malaysian debt capital market, which has been vital to funding long-term projects that have spurred the state’s economic progress,” he said in a statement yesterday.

He said that the state government is hoping that environmental, social and governance (ESG) evaluation will be further implemented in the state, placing Sarawak among the world’s forerunners in such efforts.

“We are on the right track in improving the environment and moving to a more sustainable future,” he said.

Since 1993, RAM has cumulatively rated more than RM31 billion of bond and sukuk programmes from Sarawak-related issuers.

The state is also a pioneer issuer state in the ringgit and foreign-currency bond markets, through its various special-purpose vehicles.

“In October 2020, Sarawak Energy Bhd secured a RM100 million sustainability-linked revolving credit loan from a major Malaysian bank, making it the first utility company in the country and the first East Malaysian company to secure a loan linked to measurable sustainability performance targets.

“The loan is paired to Sarawak Energy’s commitment to keep its grid emission intensity in alignment with the Paris Agreement and its pledge to meet the objective of the ‘Business Ambition for 1.5 Celsius’ initiative,” said RAM.

It added that the facility will also keep Sarawak Energy on track to achieving its goal to fully electrify the state by 2025. – Bernama