Thursday, August 18
You are at:Home»News»Sarawak»SBF upset over silence to appeal for review of revised minimum wage 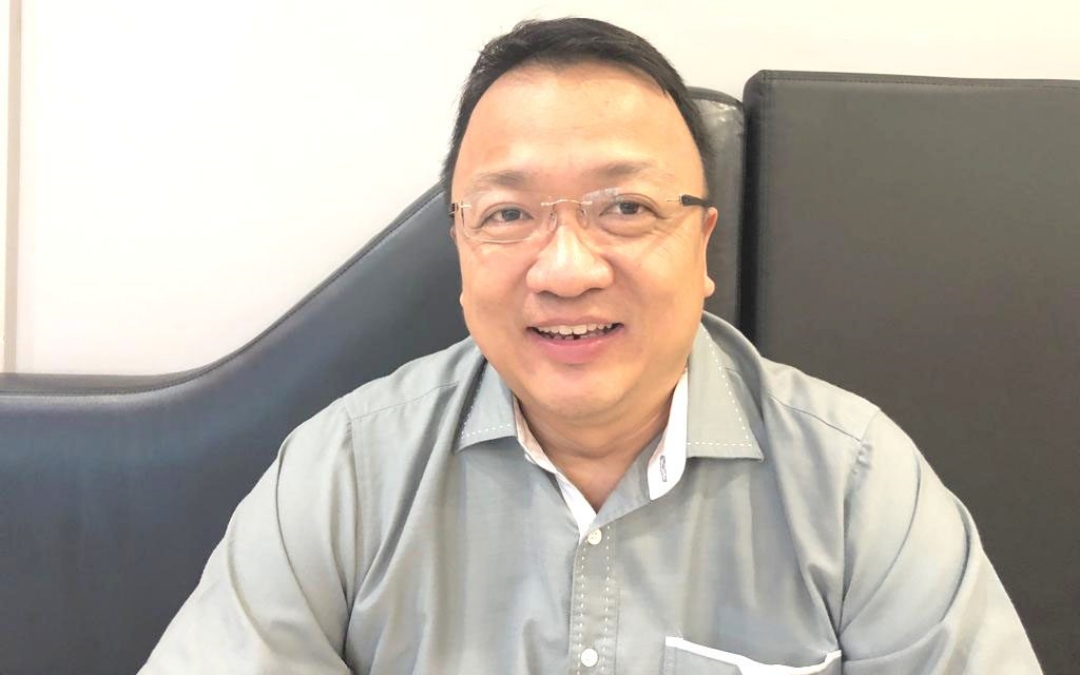 KUCHING (April 30): Sarawak Business Federation (SBF) has expressed regret that the government has not responded to the outcry of the business community over the revised minimum wage.

It said it had hoped for a deferment of implementation, or for a revision of the quantum to be done progressively over the next two to three years, but such hope was dashed following the publication of the revised minimum wage in the gazette on April 27.

SBF secretary-general Dato Jonathan Chai conveyed this via a statement yesterday, issued in response to the implementation of the national minimum wage of RM1,500, effective May 1.

Chai also said the stakeholders had not been consulted prior to the government going ahead with the revised minimum wage.

“I guess nothing much can be done now, but I need to say that the outcome has been utterly disappointing; that the stakeholders have not been adequately consulted.

“In the midst of the recovery of our fragile economy following the rampage of the pandemic over the past two years, the timing of such revision seems too harsh on the employers, especially the small and medium enterprises in the suburban and less-developed areas, even though with some exemptions on the micro enterprises for a period of eight months until December 2022,” he said.

Chai also believed that the business community was generally supportive of a review on the minimum wage, ‘but just not now’.

He said the practical issues like the timing and the margin of revision should have been carefully considered and well thought out to ensure the survival and sustainability of the businesses amidst this challenging environment.

The Minimum Wages Order 2022 was published in the federal government gazette on April 27 this year, stating that the new minimum wage level of RM1,500 would take effect nationwide this Labour Day.

The exception would be for employers with fewer than five staff members, but they must comply with the new minimum-wage policy come Jan 1 next year.

“Therefore, they would still be paying the existing minimum wage of RM1,200 or RM1,100, depending on places, for eight months from May 1,” stated the order.

Malaysian Trade Union Congress (MTUC) Sarawak had expressed delight with the upward revision of minimum wage for employees in general.