Tuesday, December 6
You are at:Home»News»Sarawak»Wan Junaidi to meet AG over court’s decision on ouster clause 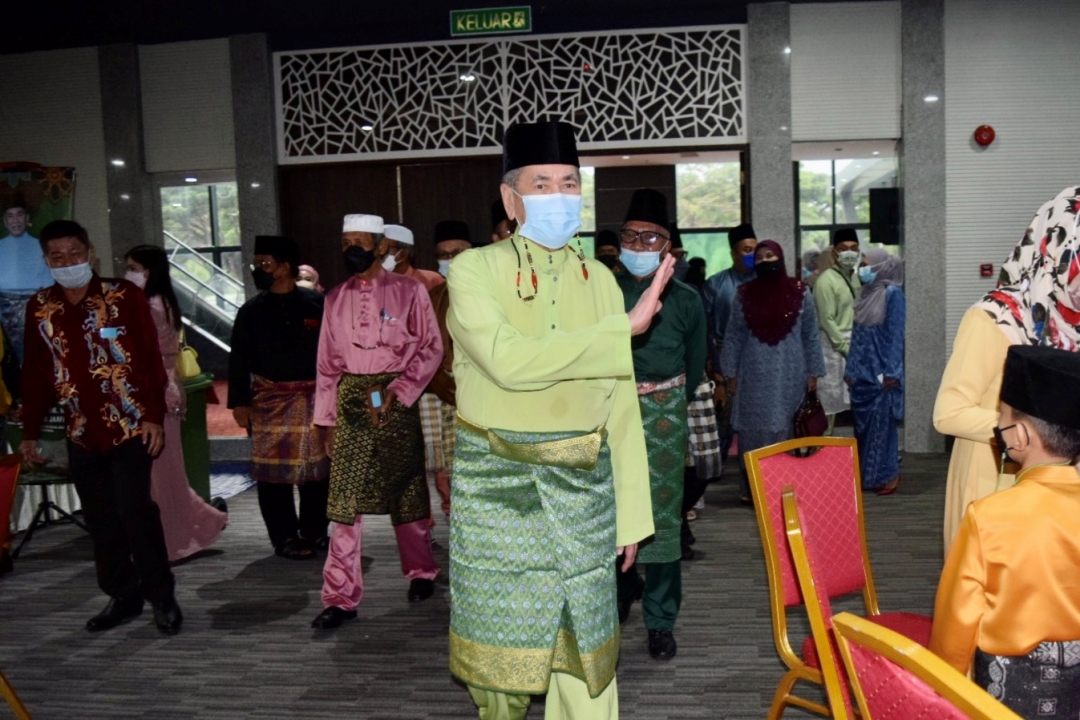 Wan Junaidi (center) waves to guests upon arrival at the event. – Photo by Roystein Emmor.

An ouster clause is provision included in a legislation to exclude judicial review of acts of the executive by stripping the courts of their supervisory judicial function.

“This is a big matter that should be considered deeply, as laws that previously could not be challenged in court, can now be challenged.

“For example, the state government’s decision not allowing a particular individual from Peninsular Malaysia to enter Sarawak, which previously cannot be challenged, means that the individual can now bring it to court to be challenged,” he said when met at a gathering with the community at Penview Convention Centre here today.

Some 500 people from Bako and Demak Laut area attended the gathering.

He added that based on his research, he had found 60 clauses which can now be challenged, and brought to court, meaning that the state government no longer has absolute power, which he deemed as ‘not constitutional’.

This brings a huge implication to executive bodies that decide on the clauses, he said.

“Thus, I will have a discussion with the AG (Tan Sri Idrus Harun) on matters that have been decided.”

He explained that there were legal clauses that cannot be challenged, but recently one of these was challenged when the federal court allowed one case under Prevention of Crime Act (Poca) to be challenged.

Previous ArticlePM: Firefighters pride of the nation
Next Article Unimas denies soliciting personal information for entry to its programmes