Sunday, May 22
You are at:Home»Columns»Re-imagining Borneo in the digital revolution 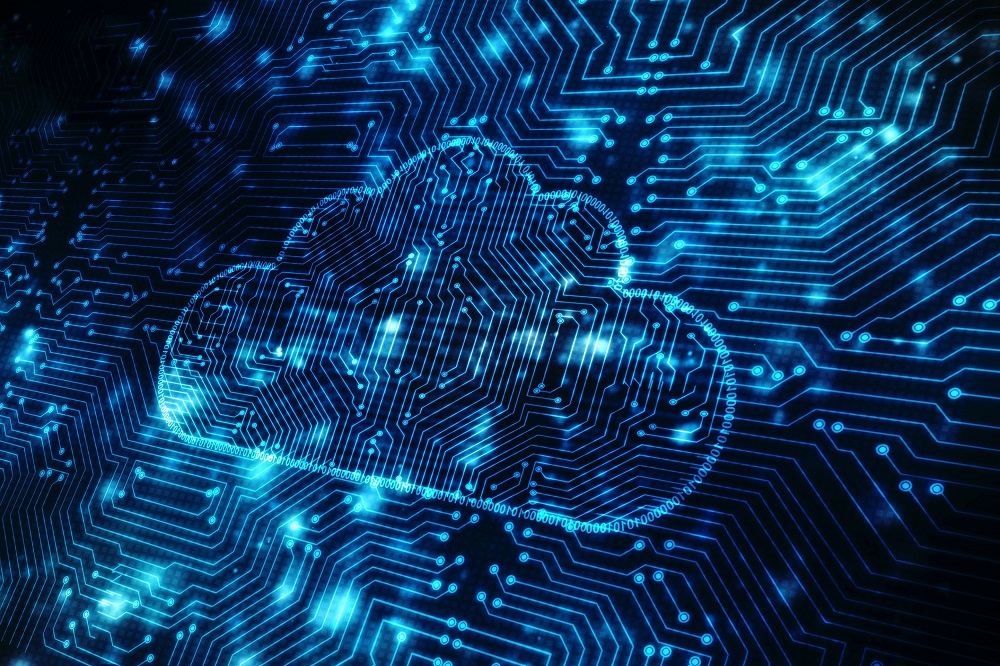 The digital revolution, also called Industrial Revolution 4.0, has become a major policy focus in developing countries to ensure the nations survive and evolve in the face of disruptive changes in the global economy.

Digital and smart technologies are perceived as key modular-building blocks for sustainable development in the next few decades. In many cases, transformative efforts and initiatives have been made primarily for urban areas, with concepts like ‘smart cities’ or ‘digital cities’.

It was in recent years that both public and private sectors in Malaysia and Indonesia have started to realise one thing: rural territories that traditionally rely heavily on agriculture and forestry are a key strategic area for digital transformation and investment.

This is especially important for Borneo (both Malaysia’s and Indonesia’s territories) which has undergone severe deforestation and forest degradation due to large-scale land development activities. The digital revolution may enable various transformative strategies in the quest for more sustainable ways of development in these frontiers of environmental degradation.

From a productivity perspective, the emergence of digital and smart technologies may help to push the development of the agro-ecological limits, especially in terms of improving productivity and reducing the need to exploit more land. Such a productivity-oriented transformation forms the core of the ‘bio-economy’ concept.

The rapid advancement in connectivity and coverage in recent years, accompanied by the confluence of artificial intelligence (AI), Internet-of-Things (IoT), robotics, etc., is redefining ‘productivity’ on an unprecedented scale. These technologies are poised to reinvent not only farm management but also supply chain operation, ranging from empowering farmers with tools for precision farming to optimising the entire supply chain.

The digital revolution allows a narrative of decentralised but well-coordinated small-scale, grassroots innovations owing to wide connectivity and low transaction costs, with tools like real-time, spatially explicit forest monitoring or electronic marketing platforms for small farmers. More importantly, the convenience offered by the digital revolution may redefine the urban-rural transition, permitting more sustainable alternative livelihoods and lifestyles for populations spread across rural areas instead of relying solely on land-based activities.

While governments have tried to spur investment and encourage innovation in these areas, significant changes have yet to be seen. Few could have appreciated the implications of the digital revolution in Borneo until the spread of COVID-19 over the island. In Sabah, the story of a young university student who stayed overnight on top of a tree to ensure better connectivity for her online examination during the movement control order (MCO) period has gone viral on YouTube. Incidents like this have somehow accelerated the progress of digitalisation in Borneo.

Especially, Sarawak has been leading in the race to digitalisation with visions and policies for crafting a digital economy. For example, the state government has expanded the ‘Mobile Bank Branch Services’ in rural areas to ensure people receive financial aid provided by the state and federal governments during the MCO period. In the future, the state plans to extensively introduce electronic banking via mobile phones as a permanent solution to overcome the limitation in physical access in rural areas.

Borneo has just commenced its third ‘oil palm’ decade (broadly speaking – considering the rapid expansion in most territories started in the 2000s) in the age of the digital revolution. The past impediments to sustainable development may now be resolved with new means. While the idea of introducing advanced, futuristic technologies in a relatively under-developed region like Borneo remains speculative, exploring the opportunities and impacts can have important implications for steering the transformation. Improvement may revolve around a gradual rate of increase like growing productivity, but it may not be an understatement that Borneo may see a total disruption of existing land-use models.

Still, the digital transformation of land-based sectors remains poorly understood in the Bornean context, although it has been widely discussed and kickstarted globally. Sarawak with the strongest industrial foundations among the Bornean territories has taken bold steps to embrace the digital revolution in their land-use sectors.

While the state is still far from spearheading the development of cutting-edge smart technologies, it has started to lay out infrastructure to capture the benefits of digitalization, especially in terms of connectivity and data governance.

It also sees the importance of connecting its comparative advantage, i.e., rich biodiversity and natural resources with the digital revolution. A noteworthy example is the investment of the state in digital documentation of indigenous medicine and perfumes through the screening of bioactive compounds extracted from tropical forests in Borneo, hoping to create new markets for traditional products and new income sources from conserving tropical rainforests.

A major network provider in Malaysia, however, revealed that the two Bornean states of Malaysia have recorded the highest mobile internet usage in 2018 as their data consumption doubled compared to 2017. For the Kalimantan provinces, the surveys by Asosiasi Penyelenggara Jasa Internet Indonesia in 2013 and 2019 show that the penetration of the internet has risen from 17-24% to 78-85%.

This is comparable to Jakarta, where the penetration grew from 43% to 85%. While the penetration rate has generally surged throughout Borneo, one should also note that the quality and cost-effectiveness of connectivity is also greatly enhanced with the rolling out of the 4G technology in the past decade.

Clearly, Borneo is heading slowly but steadily into the era of the digital revolution. It is likely the island will continue to see rapid growth in digital connectivity, with broader coverage and lower cost, as well as digital literacy, especially among the younger generations.

• Dr. Goh Chun Sheng is the Programme Leader for Master in Sustainable Development Management at Jeffrey Sachs Center, Sunway University. He is also an Associate of Harvard University Asia Center. His research interests lie within the intersection of bioeconomy development and environmental restoration, with a special focus on Southeast Asia.